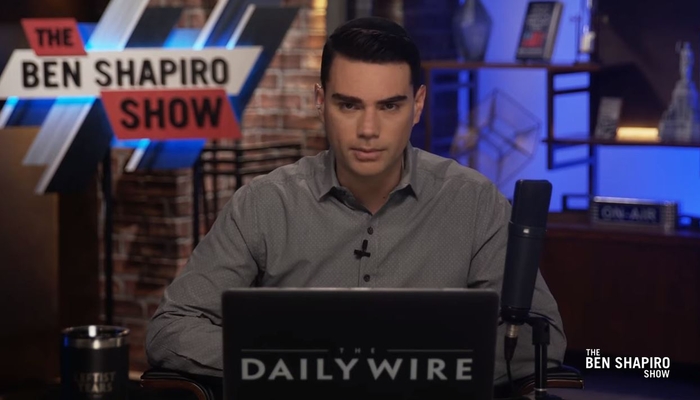 This week, the San Francisco African American Reparations Advisory Committee released a report calling on the city to pay every black resident $5 million and absolve all of their outstanding personal debt. Their rationale was broad — as it had to be, since California was founded as a free state: “While neither San Francisco, nor California, formally adopted the institution of chattel slavery, the tenets of segregation, white supremacy and systematic repression and exclusion of Black people were codified through legal and extralegal actions, social codes, and judicial enforcement.”

This rationale serves as the same sort of catchall term as “equity,” widely beloved by the political Left. It conflates specific harms from deliberate policies — which deserve redress — with vague societal ills that indirectly and unverifiably impact the specific life paths of individuals. Thus, every inequality between blacks and whites, for example, becomes an instance of societal failure, to be cured with social engineering.

This is bad ethics, and it is bad social science. It’s bad ethics because the innocent should not be forced to pay people against whom they have not sinned, and because the connection between continued suffering and past discrimination must be measured and clarified rather than merely assumed. It’s bad social science because it ignores the role of individual decision-making in persistent intergenerational inequality, despite the massive intervention of state, local and federal government.

Simply put, the preferred solution of San Francisco’s reparations committee — simply cutting checks — has been a dramatic failure in the United States. In 1965, speaking at Howard University, President Lyndon Baines Johnson explained that he wanted to pursue a program of widespread redistributionism in order to right the racial wrongs of the past: “You do not take a person who, for years, has been hobbled by chains and liberate him, bring him up to the starting line of a race and then say, ‘you are free to compete with all the others,’ and still justly believe that you have been completely fair.”

To that end, the federal government has spent in excess of $25 trillion on redistribution programs in the United States. The result has been exceedingly poor: While the income gap ratio between the poorest quintile of Americans and the wealthiest quintile of Americans post-transfer payments and taxes is just 4-to-1, the wealth gap between black and white Americans has skyrocketed from approximately $50,000 pre-1960 to well over $130,000 in 2016. Why? Because it turns out that public policy designed to alleviate inequality can also alleviate the consequences of bad decision-making. If we assume that all inequality is inequity, then solving inequality should alleviate inequity — but if it turns out that a great deal of inequality is the result of bad decision-making, then inequality cannot be solved by simply helicoptering money to those at the bottom end of the economic ladder.

And yet the Left continues to do precisely that. Then they wonder why intergenerational wealth creation has not narrowed the racial gap. Perhaps it has something to do with the fact that 70% of black children are born to unwed mothers; nearly 8 out of 100 black males drop out of school; black college students tend to major in subjects that result in worse job prospects (just 12% of black students get a bachelor’s degree in STEM, compared with 33% of Asian students and 18% of white students, for example); one-third of the American prison population is black.

It is possible to blame all of this on systemic evil, but any fixes will have to come at the level of individuals making good and responsible decisions. Cutting checks won’t fix this. But such a policy recommendation makes for excellent demagoguery: It allows those who promote foolish and failed ideas to revel in their own supposed altruism, all while helping no one.