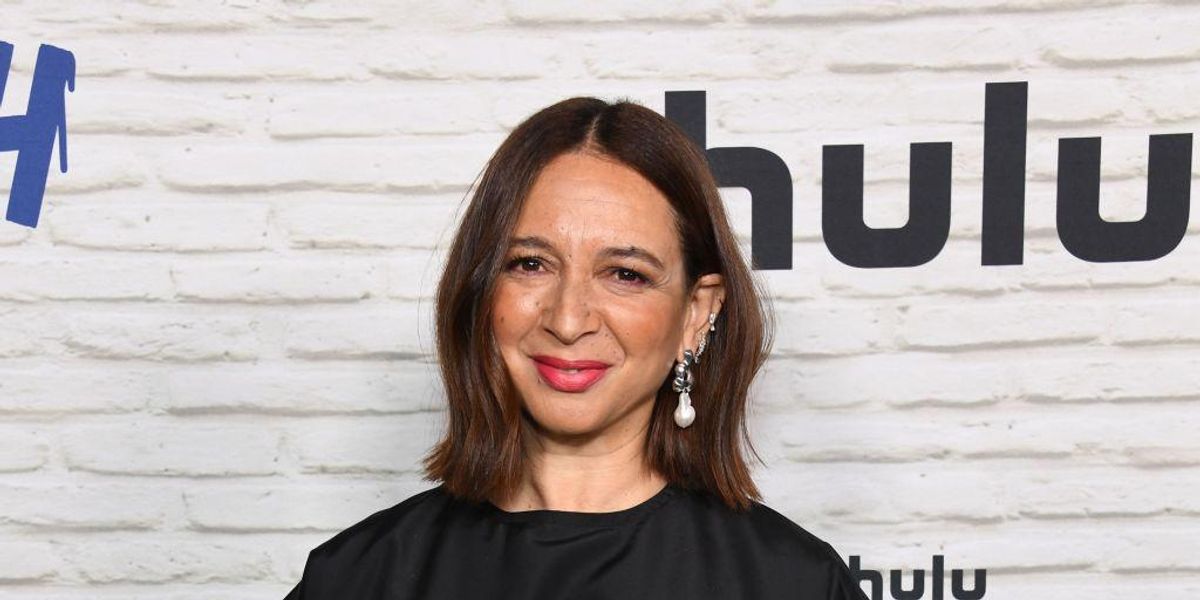 The new, special-edition packaging of M&M’s did not last long. Just two weeks after the chocolate candy brand announced that an “all-female” version would soon hit the shelves, its parent company, Mars, has decided to put that marketing campaign on “pause.”

On January 5, M&M’s made the announcement of the female packaging and announced updates to the iconic “spokescandies” that have appeared in commercials for years. For the new look, female spokescandies Green and Brown were redesigned to tone down their femininity. Green wore sneakers instead of white go-go boots, and Brown wore heels that were lower and more square compared with the high heels she had worn in the past. M&M’s even gave hints that the two characters were in a lesbian relationship.

u201cItu2019s rare Ms. Brown and I get to spend time together without some colorful characters barging in. u2013 Ms. Greenu201d

The brand had also introduced Purple, a new female spokescandy designed to promote inclusivity. As a peanut M&M, she appears plus-sized, and her debut commercial features Purple parading around the backstage of a theater and singing a song entitled “I’m Just Gonna Be Me.”

Though Jane Hwang, global VP at Mars Wrigley, just recently asserted that consumers would “relate to and appreciate” the revamped version of the beloved candy, consumers and right-leaning outlets like Fox News instead responded with outrage and exasperation. Media Matters created a montage of various Fox News personalities — including Tucker Carlson, Kat Timpf, and Martha McCallum — denouncing the new, woke version of M&M’s.

“Green M&M got her boots back, but apparently is now a lesbian, maybe,” Carlson quipped.

“I think this is the kind of thing that makes China say, like, ‘Oh good. Keep focusing on that,'” McCallum added.

M&M’s apparently got the message that many people are tired of global brands adopting woke marketing campaigns. On Monday, it admitted that the “all-female” edition could be “polarizing” to some and stated that all spokescandies had been placed on “an indefinite pause” in favor of a new spokesperson: actress and comedienne Maya Rudolph, a former cast member of “Saturday Night Live” who also starred in blockbuster films like “Bridesmaids” and “Idiocracy.”

“America, let’s talk,” the M&M’s message begins. “In the last year, we’ve made some changes to our beloved spokescandies. We weren’t sure if anyone would even notice. And we definitely didn’t think it would break the internet. But now we get it — even a candy’s shoes can be polarizing. Which was the last thing M&M’s wanted since we’re all about bringing people together.

“Therefore, we have decided to take an indefinite pause from the spokescandies. In their place, we are proud to introduce a spokesperson America can agree on: the beloved Maya Rudolph. We are confident Ms. Rudolph will champion the power of fun to create a world where everyone feels they belong.”

Rudolph confirmed the partnership to Today: “I’m thrilled to be working with M&M’s. I am a lifelong lover of the candy and I feel like it’s such an honor to be asked to be part of such a legendary brand’s campaign. It’s a very fun pairing, if I do say so myself. I think little Maya would be thrilled to get to work with M&M’s.”

Australian homeowners should pay weekly land tax to indigenous people for ‘200 years of unchecked genocide,’ say senator and activists
Bill Maher pushes back when Bryan Cranston declares critical race theory ‘essential’ to be taught in schools
Jay Leno’s show canceled following yet another vehicle-related accident: ‘I didn’t see it until it was too late’
Convicted Child Sex Offender Given Custody of Little Girl – Then Gets Her Pregnant
Demonic Looking Statue Placed On NYC Courthouse