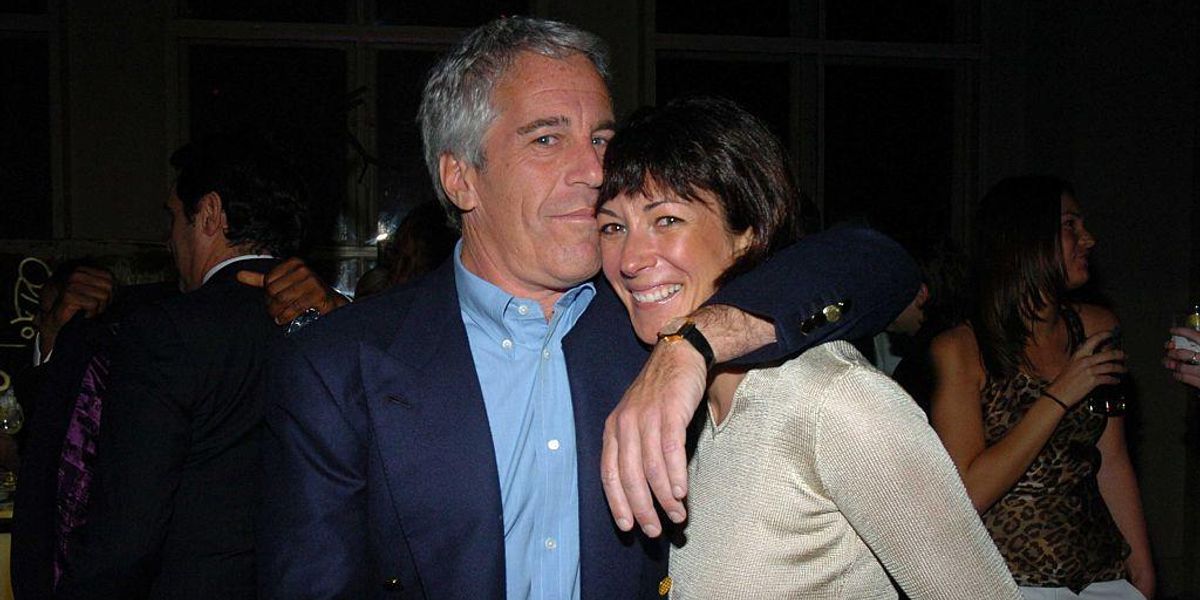 Incarcerated socialite Ghislaine Maxwell, 61, stated in a recent interview that she believes Jeffrey Epstein was murdered while in custody and claims the well-known photograph of Prince Andrew with Virginia Giuffre is “fake.”

Maxwell is serving a 20-year sentence in Florida federal prison for trafficking and grooming underage girls to be sexually abused by Epstein. Despite her conviction, she maintained her innocence and announced her plans to appeal.

In a behind-bars interview with TalkTV’s Jeremy Kyle, Maxwell regretted meeting Epstein and stated that she does not believe the financier died from suicide in August 2019.

“I believe that he was murdered,” Maxwell claimed. “I was shocked. Then I wondered how it had happened because, as far as I was concerned, he was going to … I was sure he was going to appeal.”

“I was sure he was covered under the non-prosecution agreement,” she added. “But I wasn’t in the indictment. So, I wasn’t mentioned. I wasn’t even one of the co-conspirators.”

“I honestly wish I had never met him,” Maxwell continued. “Looking back now, I probably wish I had stayed in England.”

Maxwell claimed she did not know Epstein was “so awful.”

“Looking back, with hindsight, of course,” Maxwell said of Epstein. “But at the time, I mean, he had lots of friends. So, he was friendly with just about everybody you can imagine.”

Maxwell maintained her previous claims that the photograph of Prince Andrew with his arm around Virginia Giuffre is “fake.”

Giuffre accused Maxwell and Epstein of trafficking her to Prince Andrew. She later filed a lawsuit against Prince Andrew, claiming he sexually abused her. In response, Prince Andrew settled the case but continued to deny the allegations.

“It’s a fake. I don’t believe it’s real for a second,” Maxwell explained. “In fact, I’m sure it’s not. There’s never been an original. And, further, there’s no photograph. I’ve only ever seen a photocopy of it.”

“I don’t believe it happened,” Maxwell stated, referring to Giuffre’s accusations. “It certainly, as the way described, would have been impossible.”

In November, Giuffre settled a defamation lawsuit against attorney Alan Dershowitz, claiming that she may have mistakenly accused him of sexually abusing her when she was a minor.

When offered an opportunity to apologize to her victims, Maxwell said, “I say Epstein has died, and they should take their disappointment and upset out on the authorities that allowed that to happen.”

“And, as I said, I hope that they have some closure via the judicial process that took place. And I wish them time to heal and to be able to have a productive and good life going forward. And that’s what I hope for them,” she added.