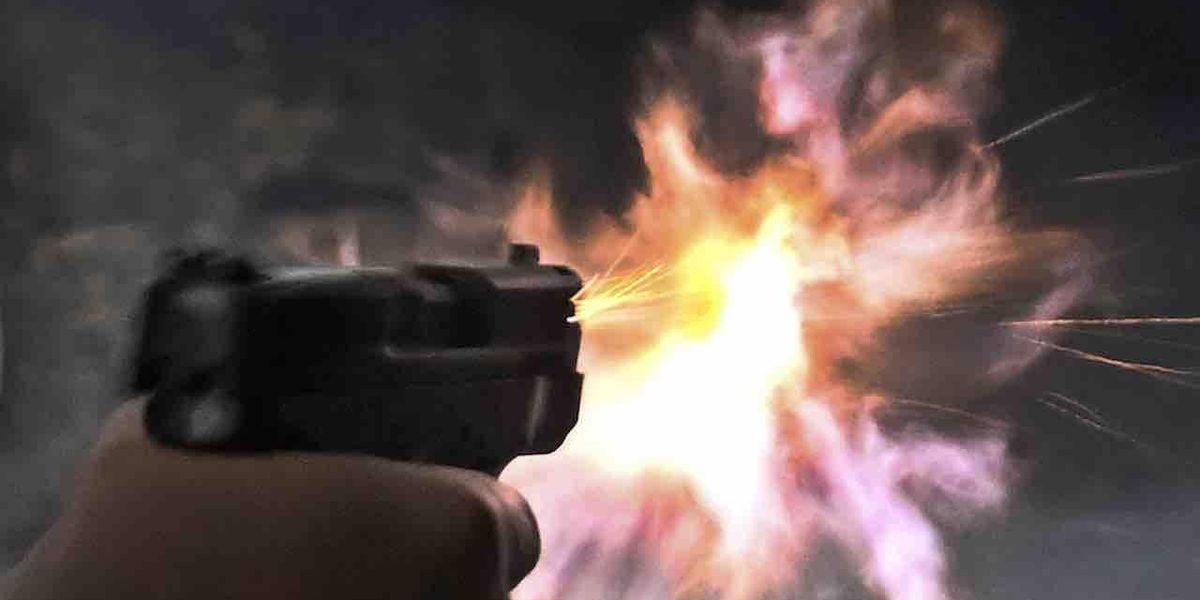 An armed man tried to rob a passenger aboard a Chicago train Friday — but it turns out the suspect picked the wrong victim: a concealed carrier who pulled out his own gun and shot the suspect.

The 33-year-old suspect approached and tried to rob a 25-year-old man aboard a Chicago Transit Authority Green Line train near the Laramie Station around 5 p.m., authorities told WMAQ-TV.

But the victim — who holds a concealed carry license and a Firearms Owner’s Identification Card — pulled out his own gun and shot the suspect, the station said, citing authorities.

WMAQ noted in its broadcast that the suspect fired his gun, too, and that the victim — who wasn’t hurt — shot the suspect in the leg.

Darius Moss was arrested on two felonies — armed robbery with a firearm and being an armed habitual criminal, the station said, citing police. Moss was hospitalized in fair condition, WMAQ added.

Moss was expected to appear Monday in Central Bond Court, the station reported.

Suspect reportedly has quite the rap sheet

According to CWB Chicago, Friday’s incident wasn’t the first time Moss has been charged with a crime.

The outlet said he was charged with misdemeanor theft in 2021 after a Dunkin’ employee called police around 3:20 a.m. Aug. 16 saying someone stole the donut outfit’s cash register, CWB said. The outlet said officers reviewed area surveillance camera feeds and spotted a man walking into the Jackson Blue Line station with a cash register.

Officers found Moss sitting on the train with the register, CWB reported, citing prosecutors, and they arrested him.

Prosecutors added to the outlet that Moss was on parole for robbery at the time. CWB said Judge Arthur Willis — prior to releasing Moss on a recognizance bond — told him, “You’re lucky you weren’t charged with something greater than theft.”

The outlet also reported that Moss was arrested in 2018 after being accused of threatening to shoot a TJ Maxx security guard who tried to stop him from stealing $111 in merchandise Aug. 19.

The guard noted to police that Moss repeatedly told him, “I have a 9-millimeter — what are you going to do?” CWB said.

The outlet added that cops who recognized Moss’ facial tattoos stopped him in the 300 block of South Plymouth Court, and the guard identified Moss, after which officers found Moss’ bag contained TJ Maxx merchandise.

Judge Michael Clancy set bail for Moss at $50,000, which meant he could go free before trial by posting a $5,000 deposit bond, CWB said.

The outlet also said Moss was charged two months prior to the TJ Maxx incident with soliciting charitable contributions without a license after allegedly approaching people with flyers seeking donations for a “basketball team.”