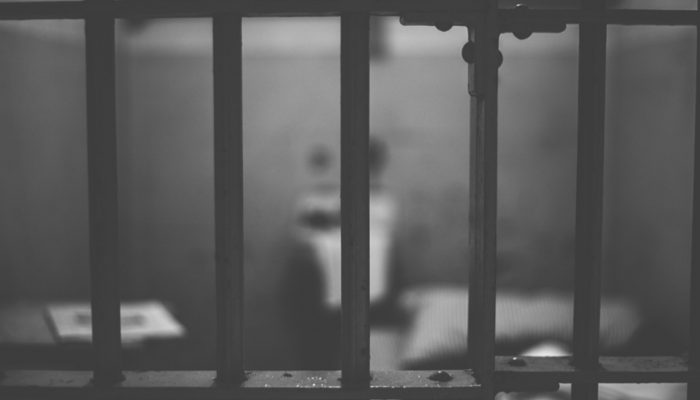 Adam Graham, a male, raped two women between 2016 and 2019. Now, after identifying as Isla Bryson, a transgender female, the suspect is being sent to an all-female prison in Scotland, the Daily Mail reported. 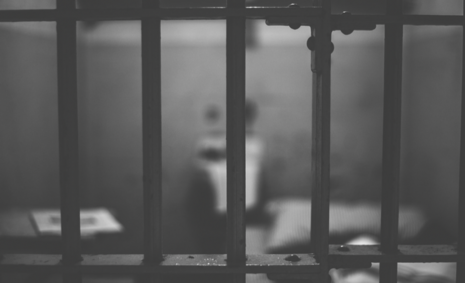 Previously, Graham was a shaved-headed, “muscular” man with face tattoos. It was during that stage in his life that he raped at least two women, one in 2016 and one in 2019. Graham claimed the women made the “first move,” but the women who were raped obviously disagreed. One claimed to have repeatedly stated, “No,” and the other said Graham raped her when they were planning to watch the movie Mean Girls.

But in 2020, Graham began to identify as a female when he “first appeared to face the rape charges,” claiming he’d had “gender issues” since age four. And as of late, “Isla” had been spotted with a pink coat and accessories as well as a blonde bob and penis bulging out of “her” leggings. Reports indicated that Isla is, or was, also taking hormones and seeking gender reassignment surgery.

On January 24, Graham was found guilty of the two rapes, but his defense said that if Graham continues to seek “girlhood,” then “that goes a long way to acquitting her of these charges.”

As Russell Findlay of the Scottish Conservative noted, “This rapist decided that he was no longer a man only after appearing in court on a rape charge. We now have the utterly perverse situation where a Scottish court refers to someone who says he identifies as female using ‘her penis’ to rape two vulnerable women.”

So now, biological males in Scotland are not only allowed to access women-only spaces like changing rooms, bathrooms and hostels, but criminals will now be placed in women’s prisons even after being convicted of sexually abusing women. This makes no sense.

If you remember a few months ago, Harry Potter author J.K. Rowling came under fire (again) after she created a women-only rape help center for victims like the girls Graham raped. Rowling excluded trans women because, well, they’re men, and are most often the reason why women end up in need of such a center.

It doesn’t make any sense to place a biological man – someone with significant biological strengths – in a place where he could easily target and take advantage of women, especially when that’s what he was in the prison for in the first place.

MSNBC Uncorks Fever Dreams of MAGA Killing Democracy — As DirecTV Nixes Newsmax
Cracks in the Republican Majority Already Showing
Is Israel being ruled by a tyrannical Supreme Court?
CBS reporter uses Mike Pence to take subtle jab at Biden — and asks WH for ‘any reflections’ on administration’s stonewalling
It Looks Like Biden Is ‘Wagging the Dog’ With Ukraine to Distract From Garage-gate