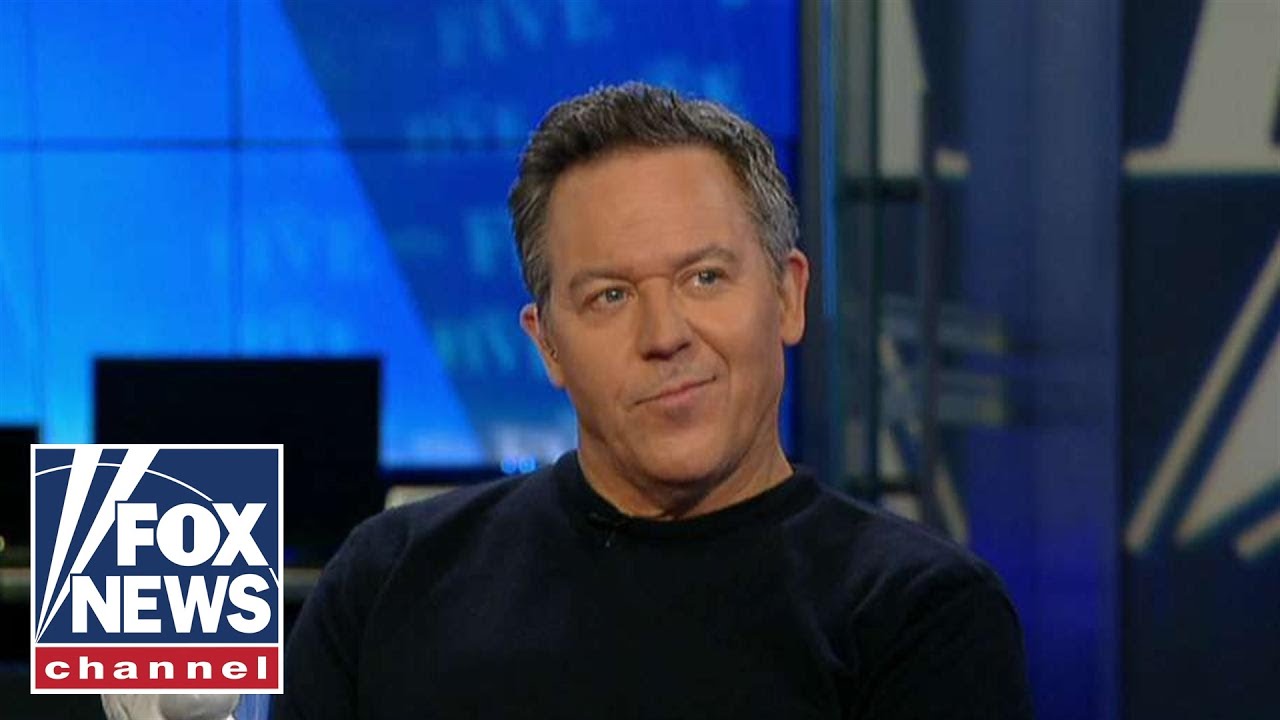 Videos
CNN political analyst and former Clinton lackey Joe Lockart admits he made up a conversation between Republicans.

FOX News operates the FOX News Channel (FNC), FOX Business Network (FBN), FOX News Radio, FOX News Headlines 24/7, FOXNews.com and the direct-to-consumer streaming service, FOX Nation. FOX News also produces FOX News Sunday on FOX Broadcasting Company and FOX News Edge. A top five-cable network, FNC has been the most-watched news channel in the country for 17 consecutive years. According to a 2018 Research Intelligencer study by Brand Keys, FOX News ranks as the second most trusted television brand in the country. Additionally, a Suffolk University/USA Today survey states Fox News is the most trusted source for television news or commentary in the country, while a 2017 Gallup/Knight Foundation survey found that among Americans who could name an objective news source, FOX News is the top-cited outlet. FNC is available in nearly 90 million homes and dominates the cable news landscape while routinely notching the top ten programs in the genre.

‘They Should Do It’ Lemon Supports Dems Voting for Cheney in Primary
Supreme Court rules in favor of former public HS football coach who was fired after refusing to stop praying on field after games
Hollywood Liberals Lose Their Minds Over SCOTUS Decision On Roe
Commentary: Drag Queen Story Hour: An organization that preaches being yourself … as long as that’s what THEY want you to be
Russia’s deployment of Iskander missiles to Kaliningrad is major threat to NATO: Here’s why