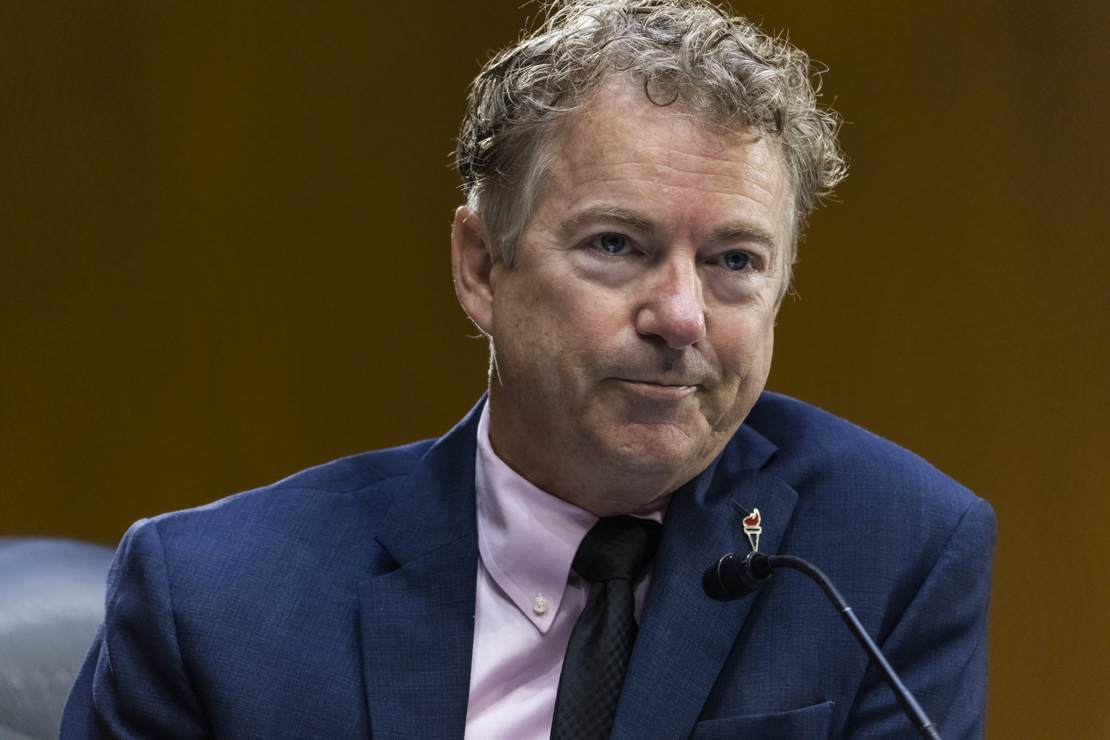 Since COVID-19 arrived, anyone brave enough to go against the preferred narrative has risked their livelihood, career, and even their personal safety. Dr. Scott Atlas, who served on President Trump’s task force and disagreed with Dr. Anthony Fauci, had to hire private security. Stanford University investigated Atlas and Dr. Jay Bhattacharya for their dissenting recommendations.

Now, the Biden administration is threatening to punish people who publish COVID-19 “misinformation,” which they define as anything Dr. Fauci disagrees with (today). This column would turn into a novel if it recounted all the times that man has changed his mind or made an appeal to authority rather than data, as he did recently with Sen. Rand Paul regarding gain-of-function research.

So how long before Emory University gets canceled or has to retract its latest article on long-term recovered immunity? Granted, it is just a reiteration of the assertions of several other researchers and scientists, but at least in the United States, it is still touching the third rail. In an article from the Woodruff Health Sciences Center:

Recovered COVID-19 patients retain broad and effective longer-term immunity to the disease, suggests a recent Emory University study, which is the most comprehensive of its kind so far. The findings have implications for expanding understanding about human immune memory as well as future vaccine development for coronaviruses.

This is not the first study to suggest this. A Cleveland Clinic study evaluated COVID-19 infections in 52,238 employees and found:

Importantly, not a single incidence of SARS-CoV-2 infection was observed in previously infected participants with or without vaccination.

That study was posted on June 5 and remains in preprint. The Emory study, funded partially by the NIH, was published in Cell Reports Medicine on July 14 and appears to be peer-reviewed. It measures specific immune responses in 254 patients for more than eight months following a mild-to-moderate infection with COVID-19. The article states:

In following the patients for months, researchers got a more nuanced view of how the immune system responds to COVID-19 infection. The picture that emerges indicates that the body’s defense shield not only produces an array of neutralizing antibodies but activates certain T and B cells to establish immune memory, offering more sustained defenses against reinfection.

“We saw that antibody responses, especially IgG antibodies, were not only durable in the vast majority of patients but decayed at a slower rate than previously estimated, which suggests that patients are generating longer-lived plasma cells that can neutralize the SARS-CoV-2 spike protein.”

The researchers believe they have a framework to define and predict long-term immunity and will continue to follow the cohort for the next several years. We know that those who suffered from a close cousin of COVID-19, the virus that caused SARS, demonstrated T-cell reactivity 17 years after being infected. SARS CoV-1 uses the same receptor on human cells as COVID-19 and is 90% similar. It is logical to assume that the human immune system will respond similarly.

In even better news, the researchers say there is a basis to assert that recovered patients can defend against variants:

Ahmed says investigators were surprised to see that convalescent participants also displayed increased immunity against common human coronaviruses as well as SARS-CoV-1, a close relative of the current coronavirus. The study suggests that patients who survived COVID-19 are likely to also possess protective immunity even against SARS-CoV-2 variants.

“Vaccines that target other parts of the virus rather than just the spike protein may be more helpful in containing infection as SARS-CoV-2 variants overtake the prevailing strains,” says Ahmed. “This could pave the way for us to design vaccines that address multiple coronaviruses.”

Researchers say the study more comprehensively identifies the adaptive immune components leading to recovery, and that it will serve as a benchmark for immune memory induced by SARS-CoV-2 vaccines.  “We can build on these results to define the progression to long-lived immunity against the new coronavirus, which can guide rational responses when future outbreaks occur,” says Ahmed.

If natural immunity were found to be less durable than vaccinated immunity, it would mark the first time in the history of disease and would require an extraordinary explanation. In fact, the spike protein used in the current COVID-19 vaccines is based on the initial genetic map of the virus from Wuhan. To assert that the vaccine based on that spike protein provides a fundamentally different immune response than whatever variant infected a recovered patient is absurd. The idea that a third booster made from this spike will protect from a variant evading the current vaccine strains credulity.

It is long past time for our public health bureaucracy to acknowledge natural immunity or explain why they won’t. People like my family member who recovered and suffered from a case of MIS-C post-recovery would like to unmask at work. Physicians recommend against this individual getting a vaccination due to the inflammatory response to the virus. Israel gave green passports to recovered COVID-19 patients and extended them through the end of 2021.

Chalk up another one up for Sen. Rand Paul. He was right to say that he would not get the vaccine because he had recovered immunity. Instead, Paul said he would monitor the data. It has been evident for some time that there are not significant reinfections among the recovered. If there were, we would have needed a revolving door on nursing homes and senior centers. It should make you wonder why our “experts” won’t acknowledge it.