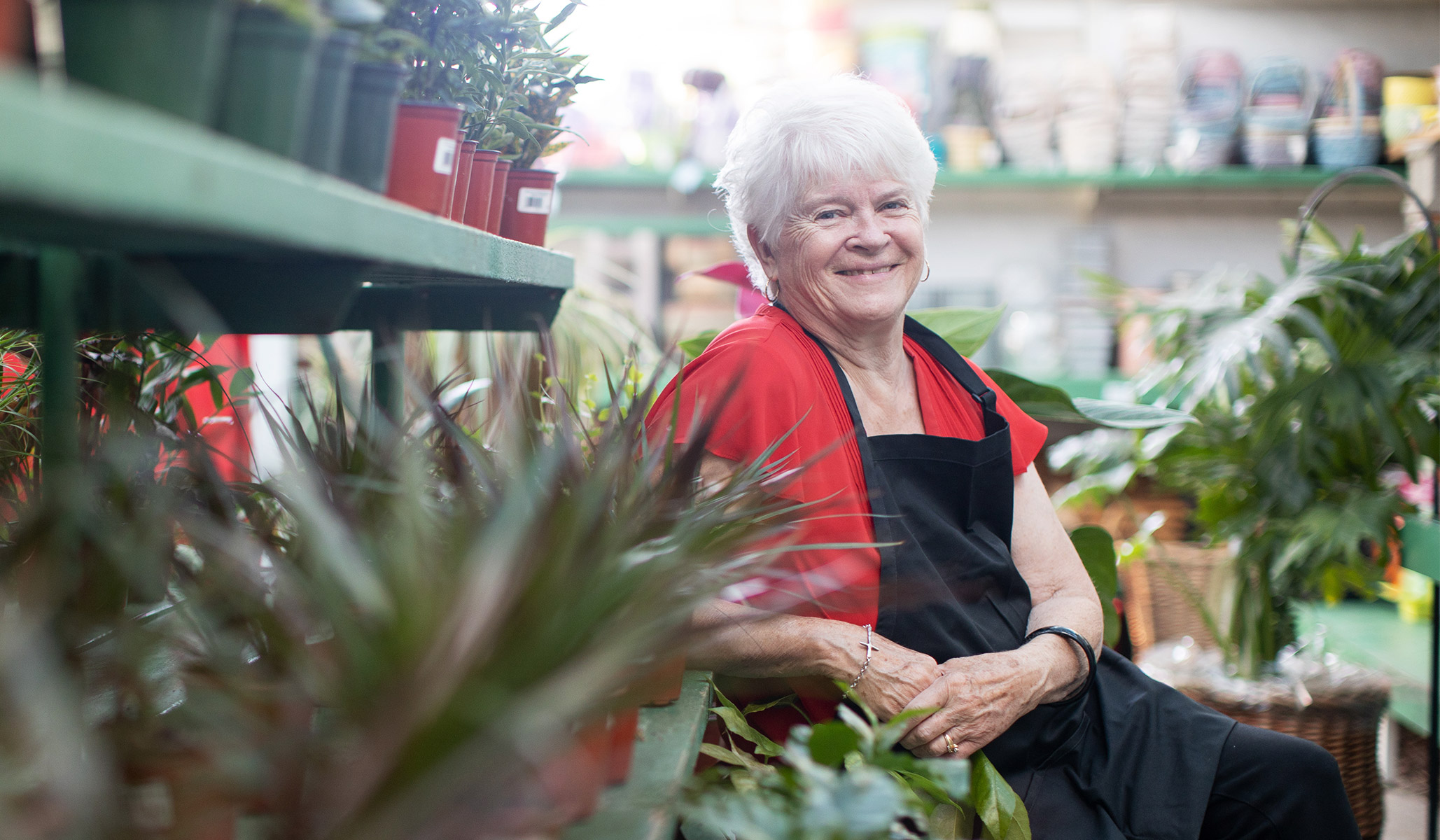 The Supreme Court of the United States has a final chance to deliver justice for Barronelle Stutzman. Let us explain.

On July 2, the Supreme Court of the United States formally declined to review Arlene’s Flowers, Inc. v. Washington — the case of Barronelle Stutzman, a Washington florist who politely declined to put her artistic talents in the service of creating custom floral arrangements for Rob Ingersoll’s same-sex wedding. She did so not out of spite or “prejudice.” She was friends with Ingersoll and sold him whatever flowers he wanted to purchase for whatever reasons he wanted them — no questions asked — for ten years. She did so out of principle. Her religious beliefs commit her not only to love others but also to only celebrate what her faith teaches her are true marriages — those between a man and a woman.

Nonetheless, Stutzman was sued by Washington State and then by Ingersoll — represented by the ACLU — in 2013. She eventually lost at the Washington supreme court. Fast forward about eight years, and it looks like her last chance for legal justice has all but ended.

And at what cost? For Stutzman, it’s enormous. It’s bad enough that she must operate her business in fear of being targeted by other lawsuits, and she can no longer provide floral arrangements for weddings, which was an important source of her income. But she may now also be on the hook for what could be over a million-dollar attorney-fee payment to the ACLU. Even worse, it was not merely Stutzman’s business that was sued. She was sued in her personal capacity. That means this 77-year-old grandmother must pay that enormous attorney-fee award out of her personal assets — her checking account, her house, her retirement, her savings for her children and grandchildren. And for what? Earnestly, politely, and humbly living out her faith.

So make no mistake, when the Supreme Court of the United States refused to hear Stutzman’s case, it allowed a grave injustice to be inflicted by the ACLU and the Washington State courts. Perhaps some of that was on the minds of Justices Alito, Thomas, and Gorsuch when they, to their eternal credit, dissented from the Court’s refusal to hear Stutzman’s case. After all, in a concurrence in Fulton v. City of Philadelphia, Justice Gorsuch lamented how the Court’s refusal to clarify its free-exercise jurisprudence has hurt business owners and religious adherents across the country. No one more so than Barronelle Stutzman.

Now, however, the Court might have a chance for a re-do. That is because of a divided opinion out of the Tenth Circuit in a case recently handed down and soon to be appealed to the Supreme Court. Just a few days ago in 303 Creative LLC v. Elenis, the Tenth Circuit found that Colorado could use its antidiscrimination law — the same law it used against Masterpiece Cakeshop owner Jack Phillips — to force a website designer to create and publish websites celebrating same-sex weddings. The eminent legal commentator Ed Whelan rightly describes the decision as “bonkers.”

It is hard to imagine a result more hostile to free speech and religious liberty than forcing someone to create an artistic work that promotes an idea against their conscience and then force them to publish it online for all to see. It’s also hard to imagine the Supreme Court not taking this case and reversing the lower court’s ruling. The website designer’s attorneys — the wonderful Alliance Defending Freedom (ADF), who also represent Barronelle Stutzman — have announced their intent to ask the Supreme Court to do precisely that.

With this request coming to the Court so soon after it declined to hear Stutzman’s case, could that give her a second chance? On July 27, Stutzman’s attorneys at ADF filed a petition for rehearing with the Court, asking it to reconsider its refusal to hear her case and to at least hold her case until the 303 Creative case is decided.

Normally, such petitions for rehearing are denied almost pro forma. But things might be different, given the exceptional circumstances obtaining. The similarities between Barronelle Stutzman’s case and the website designer’s are striking. Both involve artistic professionals who fully serve LGBT clients — and everyone else — whenever they are not being asked to put their artistic talent and expression in the service of beliefs and practices they cannot in good conscience endorse. Moreover, they share religious beliefs about marriage, and want to create custom wedding art to celebrate marriage consistent with their beliefs — which is, we might add, the truth about marriage. Still further, in both cases the courts found Employment Division v. Smith barred a religious-liberty defense. And in both cases, the courts found that governments could compel these business owners to provide custom art celebrating same-sex marriage in violation of their religious beliefs.

Giving Stutzman a reprieve would be the right thing to do. It is what justice requires. In our pluralistic society, the answer to our disagreements cannot be to strip grandmothers of their life’s savings because they refuse to, in effect, say things, or use their personal gifts to assist others in saying things, that are contrary to their beliefs. Holding a truly final ruling in Arlene’s Flowers until the Court decides 303 Creative would be an easy way to rectify this wrong — and to set the example for how we as a country should handle disagreements.

Ryan T. Anderson is the president of the Ethics and Public Policy Center, the founding editor of Public Discourse, the online journal of the Witherspoon Institute of Princeton, New Jersey, and the author of When Harry Became Sally: Responding to the Transgender Moment (Encounter Books, 2018). Robert P. George is the McCormick Professor of Jurisprudence at Princeton University.

‘Squad’ members and progressive Democrats all vote for $40 billion war package for Ukraine despite condemning military spending in the past
McDonald’s Exit From Russia Gets No Moral Bonus Points While It’s Still Chummy With China
Leftist lawmakers urge Defense Secretary to make sure military service members can travel to get abortions if the Supreme Court strikes down Roe v. Wade
Joe Rogan tears apart people who say the term ‘groomer’ is offensive: ‘Here’s what’s more important — not have people groom your f***ing kids!’
The Sheriff Mack Show: Early intervention could have prevented thousands of COVID-19 deaths – Brighteon.TV