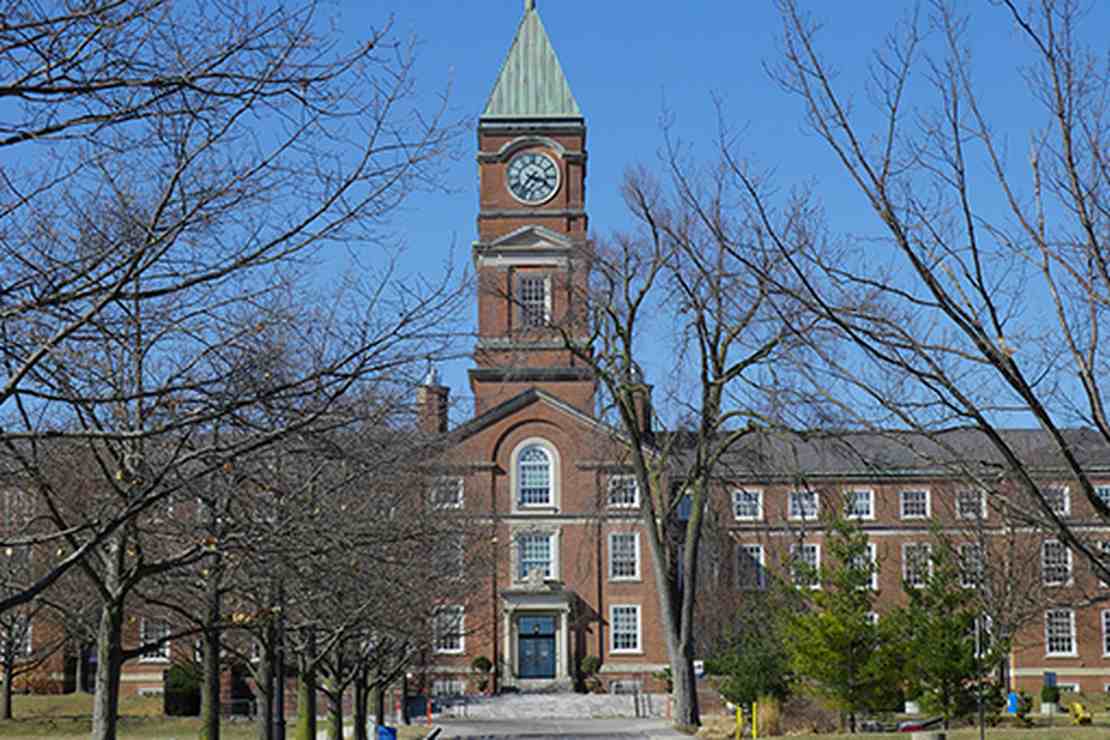 In the 1986 movie Soul Man, a white teenager named Mark Watson gets accepted to Harvard Law School, but his father refuses to pay his tuition. In a desperate search for a scholarship, he finds one that is only available to a black student. So, he takes tanning pills to darken his skin and pose as a black student.

The movie is controversial today because white actor C. Thomas Howell dons blackface through most of the movie. The film has nevertheless become prophetic, in that, according to a recent survey from Intelligent magazine, some college applicants “are misrepresenting their race in an effort to use their desired school’s diversity efforts to gain admission, or obtain more financial aid.”

“For college applicants who are trying to give their application a boost by pretending to be a racial minority, they may seize on this notion that many Americans of European descent have some Native American DNA in their bloodline,” Intelligent.com Managing Editor Kristen Scatton says. “However, research has shown that’s not all that common, particularly among white Americans. But applicants are banking on the fact that no college is going to ask them to provide a DNA sample to verify.”

The primary reason for doing so was to improve their chances of acceptance (81%), while half said they also did it to increase their financial aid options.

Related: No Racism? No Problem! College Racial Hoaxes Are Back

Of the students who made the false claims, 75% were accepted into the schools they lied to, and 85% of them believe that their false minority status helped them get accepted.

“Lying on a college application about anything, including your race, is never a good idea,” Scatton says. “Colleges can and will rescind admissions offers if they discover students lied during the application process.”

The article never contradicts the point that minorities have an advantage in admissions and/or financial aid opportunities. While Scatton points out that lying on an application is a bad idea, it doesn’t appear to occur to her that perhaps the problem isn’t the students but the racial preferences themselves.

And it appears that they would much prefer not to have to lie at all. According to a survey by College Pulse from this summer, 85% of college students support “race-blind” admissions. Only 15% oppose them. Clearly, college students would rather be judged objectively rather than through a racial lens. However good the intentions of racial preferences once were, students today would rather be judged by the content of their character than the color of their skin, and it’s long past the time we start to live up to that ideal.