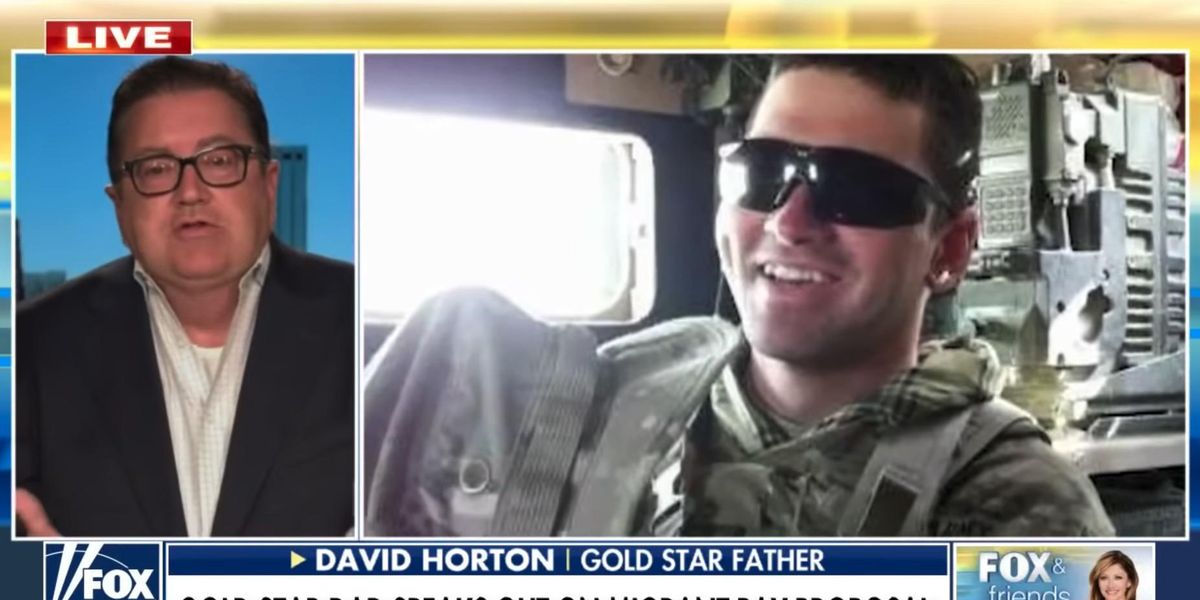 The Biden administration is in talks to offer immigrant families that were separated during the Trump administration around $450,000 a person in compensation, according to people familiar with the matter, as several agencies work to resolve lawsuits filed on behalf of parents and children who say the government subjected them to lasting psychological trauma.

The U.S. Departments of Justice, Homeland Security, and Health and Human Services are considering payments that could amount to close to $1 million a family, though the final numbers could shift, the people familiar with the matter said. Most of the families that crossed the border illegally from Mexico to seek asylum in the U.S. included one parent and one child, the people said. Many families would likely get smaller payouts, depending on their circumstances, the people said.

Among the problems critics have raised with the plan, the biggest is that non-citizens stand to receive more money from the U.S. government than gold star families if the plan becomes reality.

Currently, the U.S. government pays the family of fallen service members $100,000 in “death gratuity”; the payments are tax exempt. The families of service members also have the option to collect a maximum of $400,000 in life insurance, but service members have to pay into the insurance plan to receive its benefits.

What did Horton say?

Speaking on “Fox and Friends,” Horton — whose son, Army Spc. Christopher Horton, was killed in Afghanistan in 2011 — declared the Biden administration’s plan “an insult” and explained it disrespects military families.

“I think it’s another — yet another insult … against our military families and Gold Star families and veterans’ families,” Horton said. “It’s just another another slap in the face. It’s completely disrespectful.”

“To compare an illegal person who has broken our country’s border laws … they’ve broken the law coming in on our borders and to compare that with someone, a patriot like my son, who gave his all on the battlefield of Afghanistan, and to just say, ‘Oh well, the value is more for someone who has broken our laws’ … and now to say, ‘Oh, we owe you money — and it’s more money than we would pay a patriot — I am outraged,” Horton said.

“You just wonder, where is the outcry against some of these policies that are just there? Unbelievable to me,” Horton added.