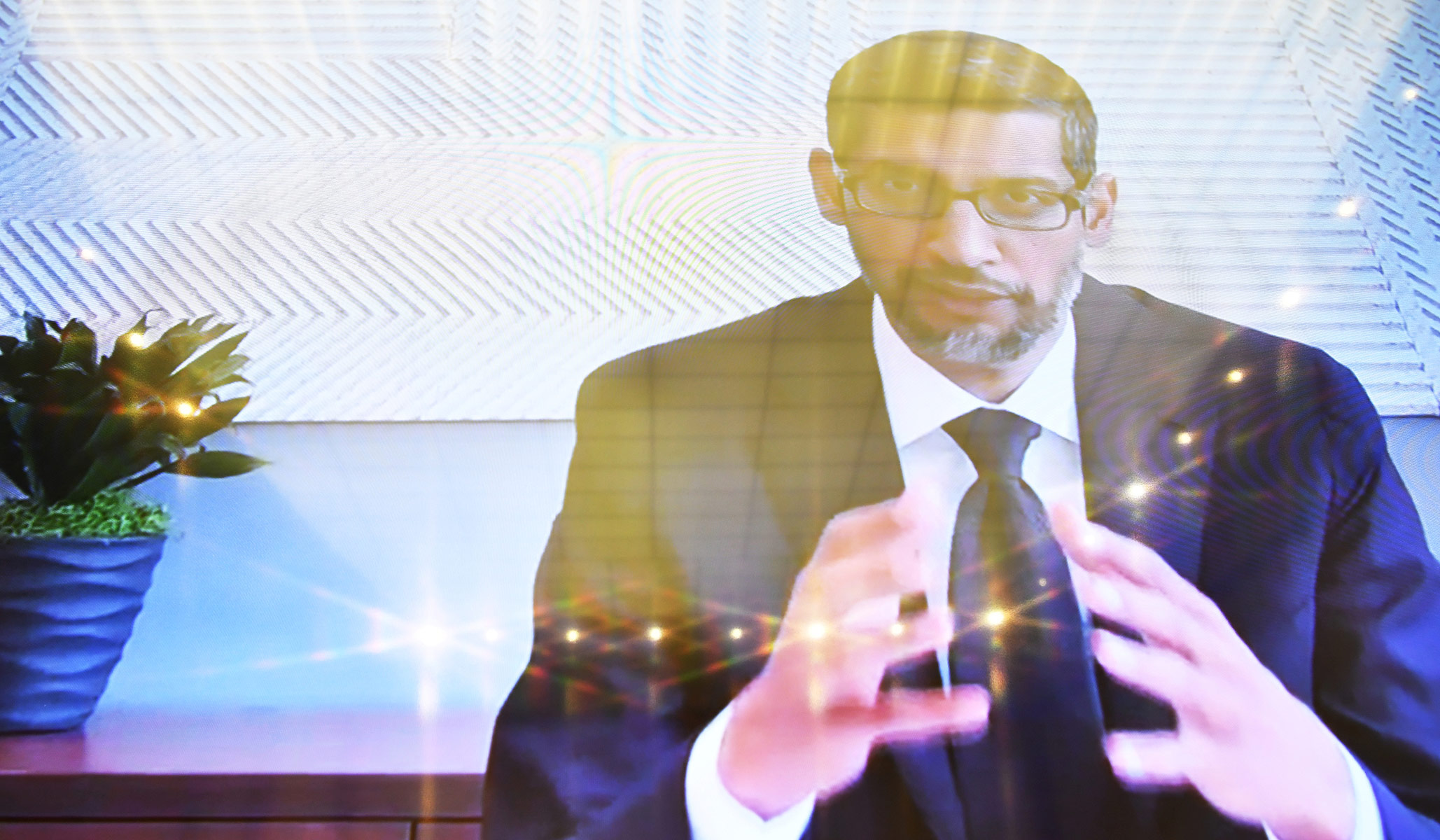 US
The country risks following in the footsteps of the U.S. and Europe; if they do, consumers will pay the price.

s tech platforms have ascended in recent years, so too have calls for stronger antitrust laws and regulation to protect consumers from ostensibly unlawful or unfair business practices. Indeed, the “Big Tech” sector — comprising such companies as Google, Amazon, Facebook, Apple, and Microsoft — has begun to face a significant populist backlash.

Digital markets raise interesting questions for competition policy. Issues such as economies of scale, ecosystems, “self-preferencing” — in which a firm favors its own offerings over those of a competitor — privacy, network effects, and control over data are deservedly getting more attention than they used to.