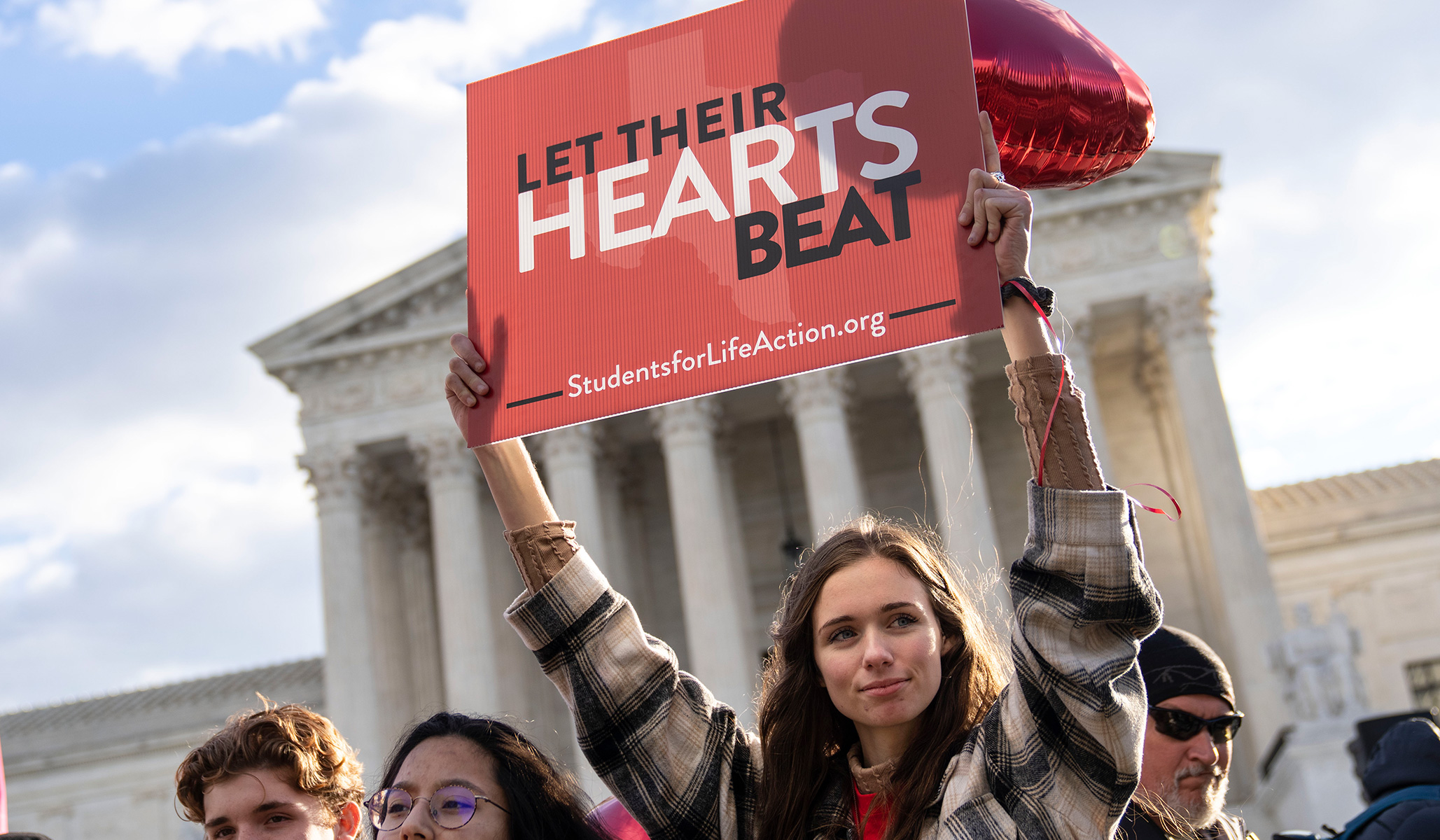 In oral argument in Dobbs, Justice Breyer seemed to revere the deservedly ridiculed discussion of stare decisis in Planned Parenthood v. Casey. Further, in a remarkable exchange with Justice Alito (transcript, pp. 91-95), U.S. Solicitor General Elizabeth Prelogar resisted the notion that the Court could have overturned its notorious decision in Plessy v. Ferguson (1896) one year later on the ground that the decision was (to use Alito’s phrase) “egregiously wrong.” Instead, she insisted that the Court “has never overruled in that situation just based on a conclusion that the decision was wrong.”

According to the esteemed liberal Yale law school professor Akhil Amar, Prelogar is flatly wrong. As Amar writes in his magisterial America’s Unwritten Constitution, Casey itself provided no support for its assertion that “a decision to overrule should rest on some special reason over and above the belief that a prior case was wrongly decided.” Further:

Indeed, a survey of earlier doctrine reveals at least seven twentieth-century overrulings based purely and simply on the belief that the prior case was wrongly decided. Several of these overrulings are household names, at least in legal households: Erie v. Tompkins (1938), West Virginia v. Barnette (1943), and Jones v. Alfred Mayer (1968). In other words, if read broadly, Casey’s dictum about precedent was virtually unprecedented, and indeed contrary to precedent.

Note that these are overrulings “based purely and simply on the belief that the prior case was wrongly decided.” So it ought to be clear that the fact that a decision is not just wrong, but “egregiously wrong,” provides ample basis for its overruling.

(To be clear, I think that Roe and Casey should be overruled on any plausible set of stare decisis considerations. The Dobbs amicus brief submitted by my institution, the Ethics and Public Policy Center, spells out how all of the stare decisis factors support overruling Roe and Casey.)