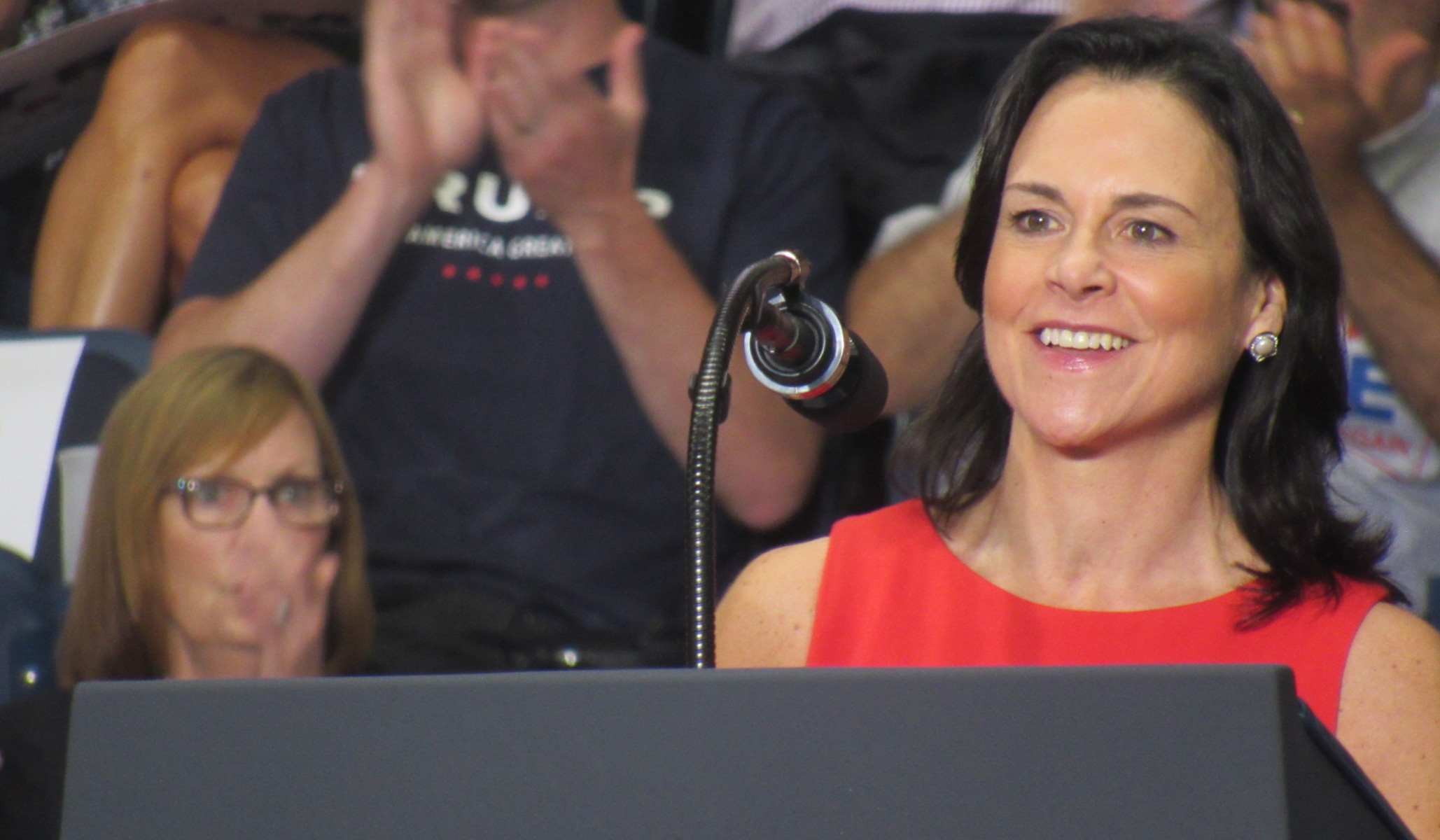 As I noted last week, there is a divide in the Republican primary for senate in the Ohio: In the national media, the race is between J. D. Vance and Josh Mandel, both of whom have been putting on an embarrassing clown show, but in the Ohio polls, the race is between Mike Gibbons and Mandel, with the other three candidates — Vance, Jane Timken, and Matt Dolan — not quite out of striking distance, but needing to distinguish themselves to move into the top tier. Timken recently won the endorsement of Rob Portman, the retiring incumbent. The Ohio GOP has taken a much Trumpier turn in recent years than in the days when John Kasich, Mike DeWine, and George Voinovich rose through the ranks, so Portman may no longer have a ton of pull with primary voters, but he did win 58 percent of the vote in his last election in 2016.

Timken’s argument and her strategy have been a bit at odds. Her argument has been that she was pro-Trump before Mandel and Vance became converts; her strategy has been to let voters get sick of both of them. The one unifying line is that she has rounded up endorsements from leading Republican women by emphasizing her gender in an otherwise all-male race. The problem is that her strategy didn’t really account for Gibbons. Her new ad illustrates the dilemma:

We all know guys who overcompensate for their inadequacies, and that description fits the guys in the Senate race to a T.

I’m different. I’m the MAGA conservative with a backbone. WATCH my new ad below: pic.twitter.com/EEzqaYToPa

This reeks of when Marco Rubio went after Donald Trump’s, er, manhood, which was hilarious but politically ineffective. If Timken is trying to counter-program the try-hard insanity of the Mandel and Vance campaigns, the last thing she should be doing is an ad that tries too hard. The obvious symptom of that is adding Gibbons to the lineup (presumably, her camp decided it was better to not even mention Dolan’s existence). Also, leaning too hard on the lady-mocking-the-boys thing could easily backfire with male voters. Voters can tell you’re a woman: You don’t have to say it. Maybe these days, anything that gets publicity is a help, but this ad seems like a poor decision.