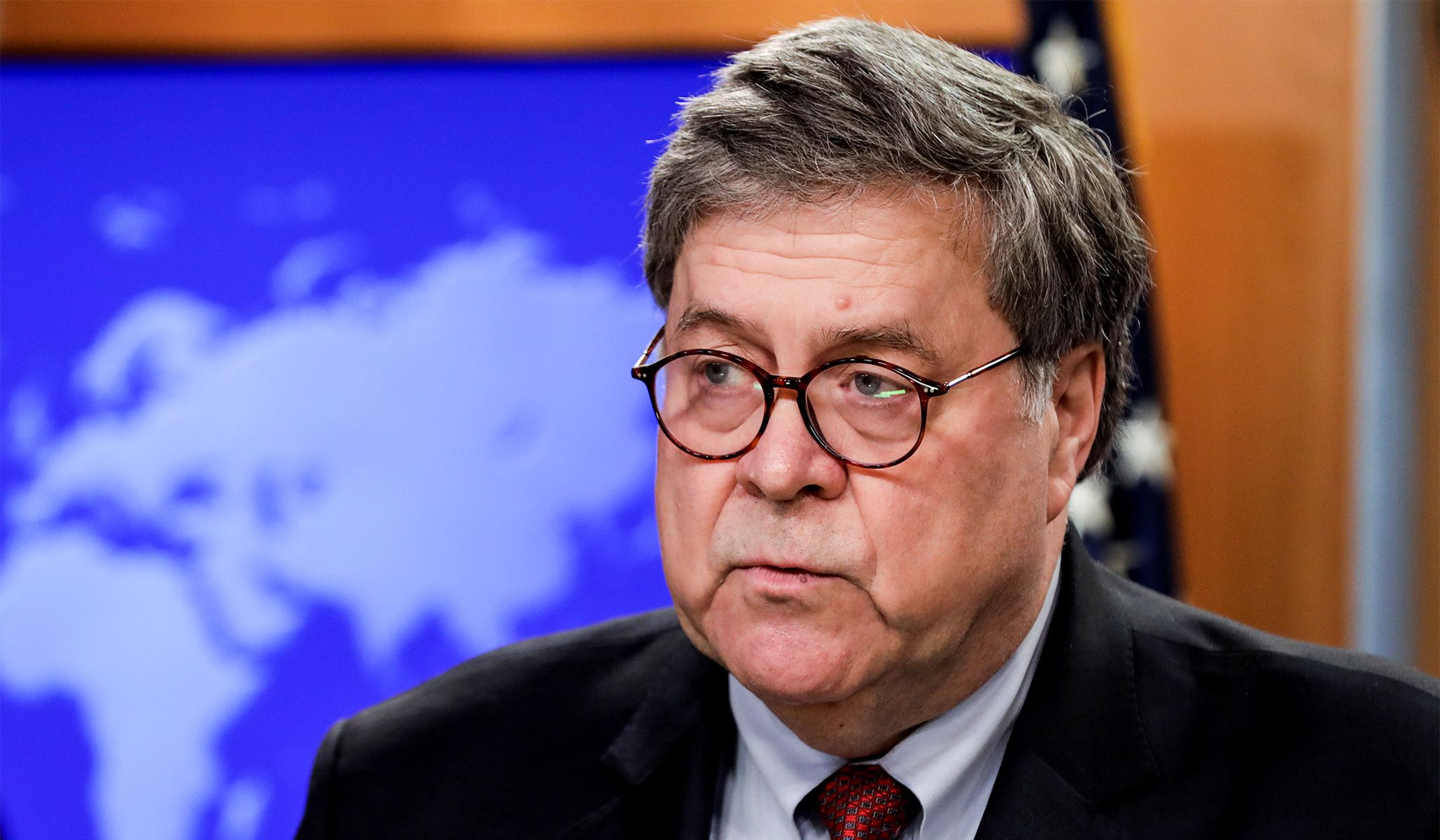 In his new book, Bill Barr, who served as attorney general under President Trump, urges Republicans to nominate someone other than Trump in 2024. The Wall Street Journal reports:

Former Attorney General William Barr writes in a new book that former President Donald Trump has “shown he has neither the temperament nor persuasive powers to provide the kind of positive leadership that is needed,” and that it is time for Republicans to focus on rising new leaders in the party.

The release of the former attorney general’s 600-page book, “One Damn Thing After Another,” is coming as Mr. Trump, who remains the GOP’s dominant figure, contemplates another presidential run. Mr. Barr writes that he was convinced that Mr. Trump could have won re-election in 2020 if he had “just exercised a modicum of self-restraint, moderating even a little of his pettiness.”

“The election was not ‘stolen,’ ” Mr. Barr writes. “Trump lost it.” Mr. Barr urges conservatives to look to “an impressive array of younger candidates” who share Mr. Trump’s agenda but not his “erratic personal behavior.” He didn’t mention any of those candidates by name.

During his speech at the Conservative Political Action Conference on Saturday night, Trump indicated that he intends to run for president again in 2024: “We did it twice, and we’ll do it again. We’re going to be doing it again, a third time.”

Trump remains the strong frontrunner, but polls suggest there’s a realistic path for someone like Florida governor Ron DeSantis to beat Trump in the race for the 2024 nomination.

We’re still 23 months away from the first 2024 caucuses and primaries.