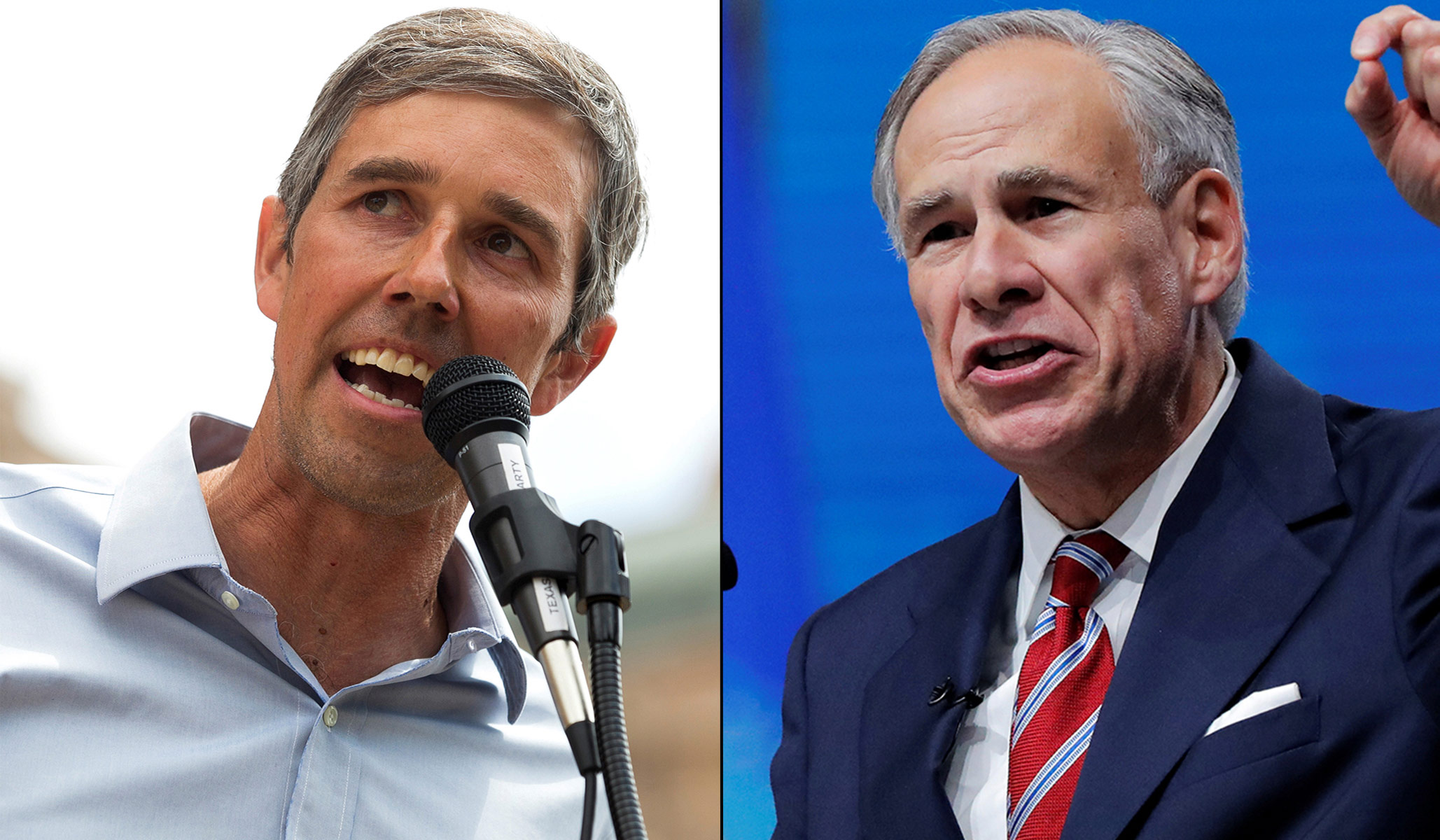 No surprises in the Texas gubernatorial primary tonight: It will be Greg Abbott vs. “Beto” O’Rourke.

My guess that is O’Rourke, who did so poorly with the Democratic presidential primary electorate, is going to have a pretty tough time with the Texas electorate, which is considerably less friendly. Abbott won 56 percent of the vote in his last general election; the last celebrity Democrat to run against him, Wendy Davis, didn’t even break 40 percent in the election before that.

Abbott’s main challenge isn’t Beto O’Rourke — it is the possibility that some Texans are just bored with him. He was first elected in 2014, which, the times being what they are, seems like a lifetime ago.

I’d expect O’Rourke to do a little better than the Democrat did last time around, but I wouldn’t bet on Mr. “Hell Yes I’m Going To Seize Your Guns!” to thrive in Texas in 2022.