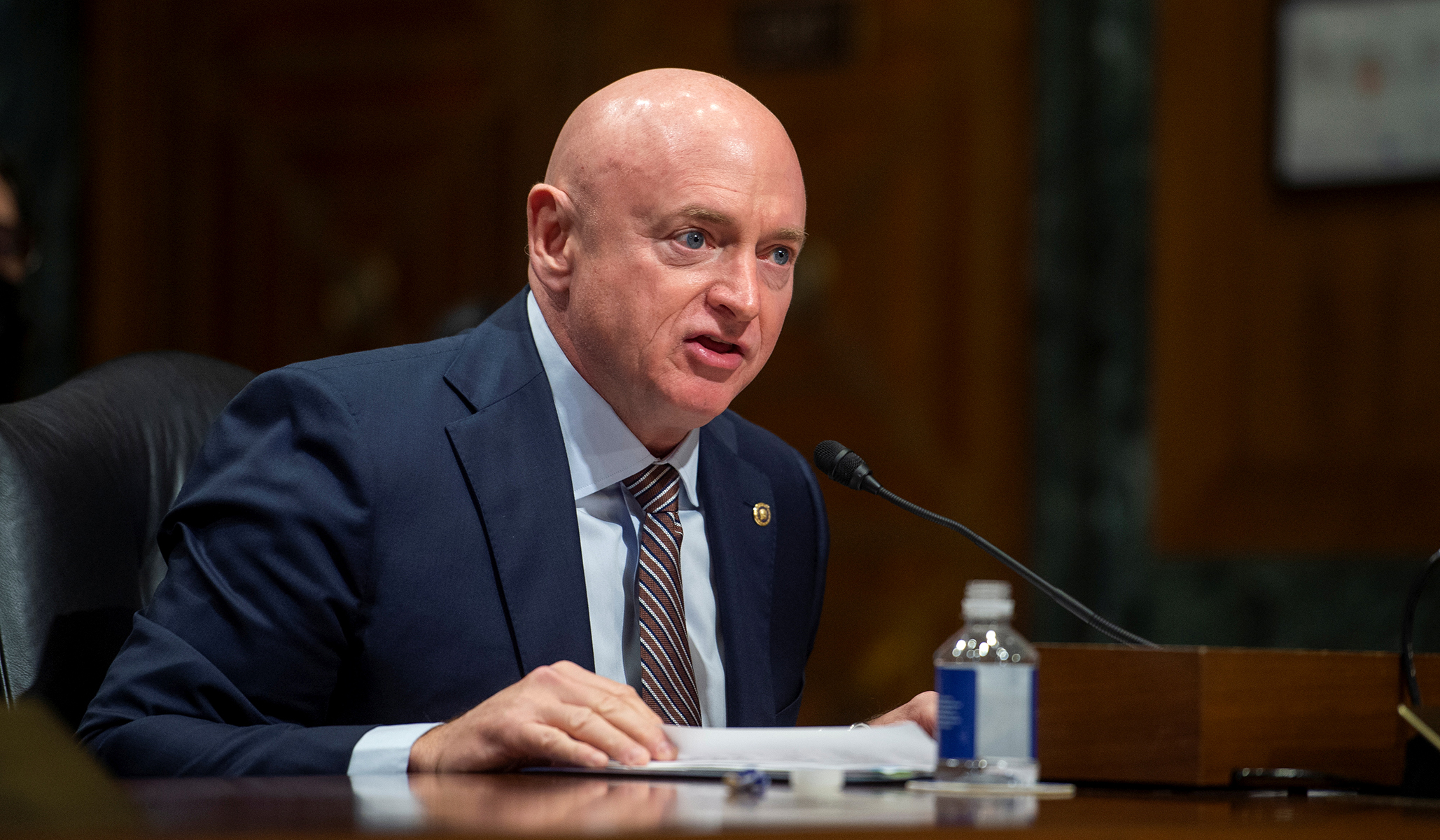 On Monday evening, the Senate voted on a motion to proceed to debate on the Women’s Health Protection Act, a Democrat-sponsored bill that would “codify” Roe v. Wade in the event that it is overturned, legislate a supposed fundamental right to abortion, and nullify pro-life laws across the country.

The motion failed in a 46-48 vote, with three Republicans and three Democrats not voting. Nearly every Democrat, with the exception of West Virginia senator Joe Manchin, voted in favor of the bill — including senators up for reelection in swing states in this year’s midterms.

One of those senators was Arizona Democrat Mark Kelly, who was elected in 2020 in a special election, defeating incumbent Republican Martha McSally by less than 2.5 percent. On Tuesday, pro-life lobbying group the Susan B. Anthony List announced that it would take out a $1 million ad campaign in Arizona against Kelly in the upcoming election, knocking his extreme stance on abortion.

“Senator Mark Kelly must be held accountable for voting in favor of abortion on-demand, up until birth, paid for by taxpayers. His extreme position on abortion is completely out of step with Arizona voters,” SBA List president Marjorie Dannenfelser said in a statement announcing the ad-buy.

A February 2022 survey of Arizona registered voters, conducted on behalf of SBA List, found that a majority opposes the Women’s Health Protection Act — a figure that includes almost half of Independents and close to one-third of Democrats in the state. Fifty-six percent of Independents and 27 percent of Democrats said they’d be less likely to vote for Kelly in November after finding out that he backs taxpayer-funded abortion, permitted throughout pregnancy.

The Arizona legislature is currently debating a protection for unborn children after 15 weeks’ gestation, and a majority of respondents said they support such legislation.

‘Look, I’ve had a bad month’: Democrat megadonor Sam Bankman-Fried says he didn’t ‘try to commit fraud’ and isn’t losing too much sleep over FTX collapse
Nobel Peace Prize Winner Pushes Amped Up Censorship on CBS Mornings
CNN Stokes Rage at SCOTUS for Student Loan Scheme Hold-Up
NewsBusters Podcast: The US Hostage In Iran Rooted for Iran to Beat US?
Young Americans are asked basic questions, and their answers will leave you stunned: Video