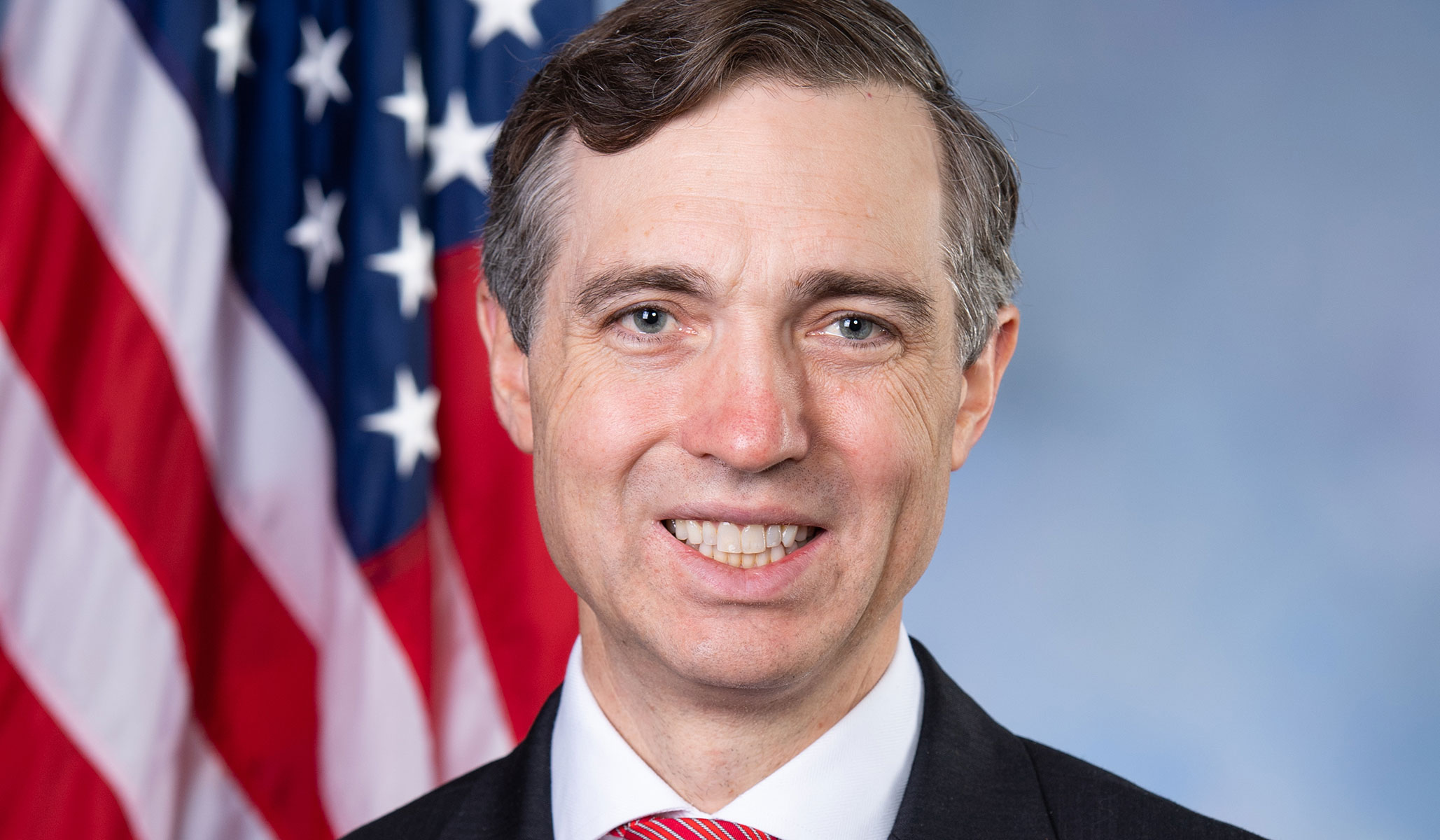 Representative Van Taylor (R., Texas) ended his reelection campaign on Wednesday after he admitted to having an extramarital affair.

The announcement came one day after Taylor finished a five-way primary with 49 percent of the vote, coming up short of the 50 percent threshold needed to avoid a runoff vote.

“About a year ago, I made a horrible mistake that has caused deep hurt and pain among those I love most in this world,” Taylor said in an email to supporters. “I had an affair, it was wrong, and it was the greatest failure of my life. I want to apologize for the pain I have caused with my indiscretion, most of all to my wife Anne and our three daughters.”

Taylor’s affair was first reported by Breitbart News and National File ahead of the primary election. The outlets reported that he had paid his mistress, Tania Joya, $5,000 in hush money while sending her text messages related to sexual activity. Joya has been called an “ISIS bride” because she was previously married to an American-born ISIS fighter.

Taylor was set to head into a May runoff election against former Collin County judge Keith Self, who was runner-up in the primary election with 26.5 percent of the vote. Once Taylor removes his name from the ballot, as his spokesperson has said he plans to do, Self will become the nominee for the district.

Taylor has represented Texas’s third congressional district since 2019 and was one of just 35 Republicans who voted in support of a special commission to investigate the January 6 Capitol riot. Before becoming the representative for the district, which covers the suburbs of Dallas, he served as a state senator.

“I have let down so many other family members, friends, colleagues, supporters, and the people of the 3rd Congressional District whom I have had the great honor and privilege to represent. I am truly sorry, and I hope in time I can earn their forgiveness,” Taylor said in his statement.

“I have talked with Keith Self to let him know of my decision, and I wish him the best as he seeks to become the next congressman for this district,” he said.

White House hosts celebs, politicians, and others for decadent state dinner that includes caviar-dolloped lobster as Americans grapple with soaring inflation
House Dems Will Never Compromise, so They’re Calling on the GOP Majority To
Young Americans are asked basic questions, and their answers will leave you stunned: Video
Globalist “utopia” is driving mankind to self-extinction, just like what was seen in Calhoun’s mouse experiments
James, WashPost Assassinate Character Of Dallas Cowboys Owner