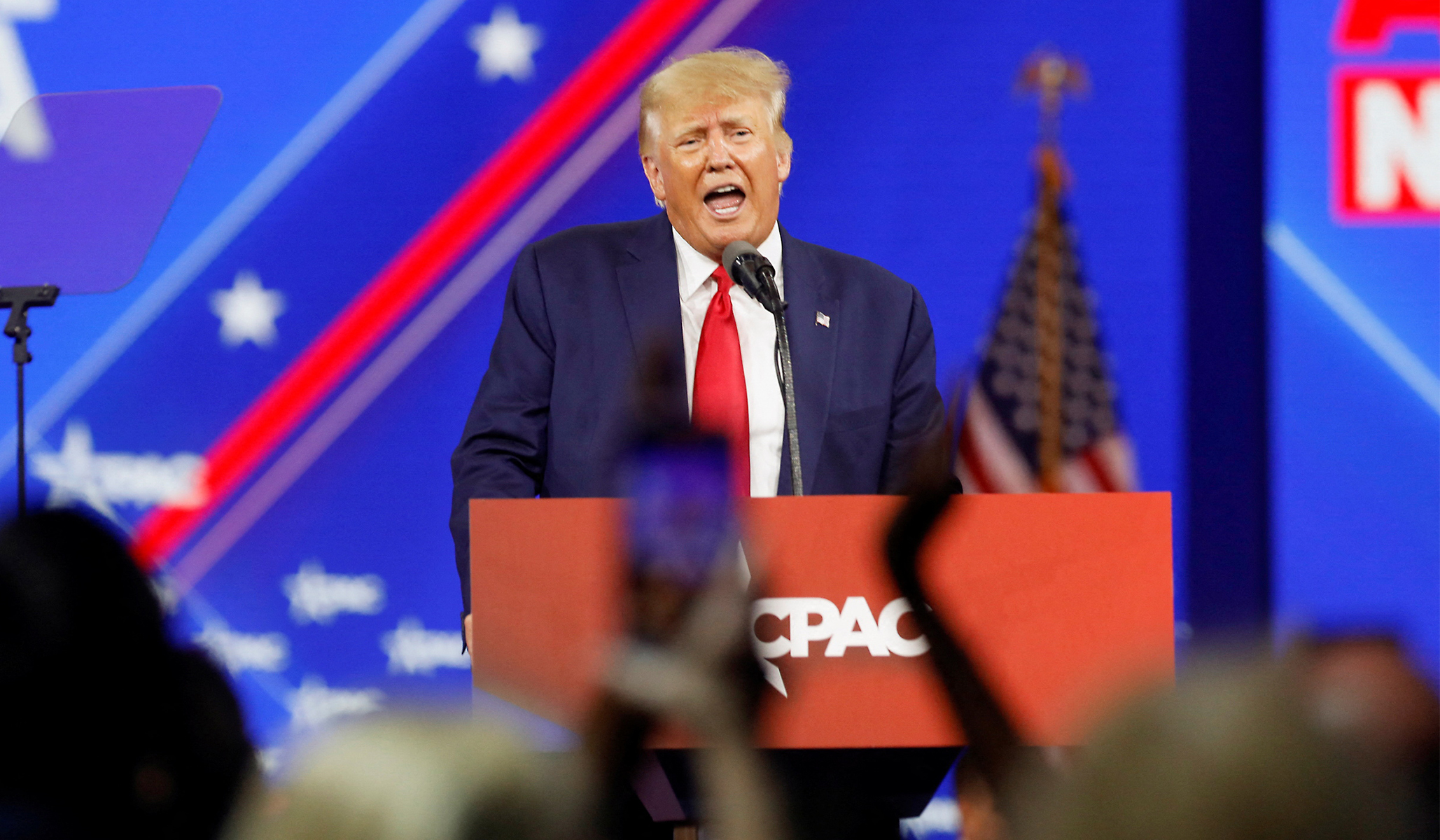 Elections
The GOP does not lack for better options. So why should we put ourselves through all that again?

‘D
onald Trump hasn’t said for sure whether he will run in 2024,” reports NPR. “But he’s having a hell of a lot of fun teasing it.”

Donald Trump? In 2024? Why on earth would conservatives choose that guy?

I’m serious: Why? Why would we do that when we have a choice? The idea should be absurd, risible, farcical, outré. It should be a punchline, a mania, the preserve of the demented fringe. Politics matters. And because politics matters, it is a bad idea to allow politics to be held hostage by someone who, in his heart of hearts, doesn’t really care. Donald Trump …

Don Lemon stuns CNN co-hosts when he rejects feminist narrative on soccer athletes’ earnings
DeSantis Continues to Look Like the Safer Bet in 2024
James, WashPost Assassinate Character Of Dallas Cowboys Owner
French study looks at potential for fully covid jabbed to “shed” byproducts onto others
A Wiener Without a Clue