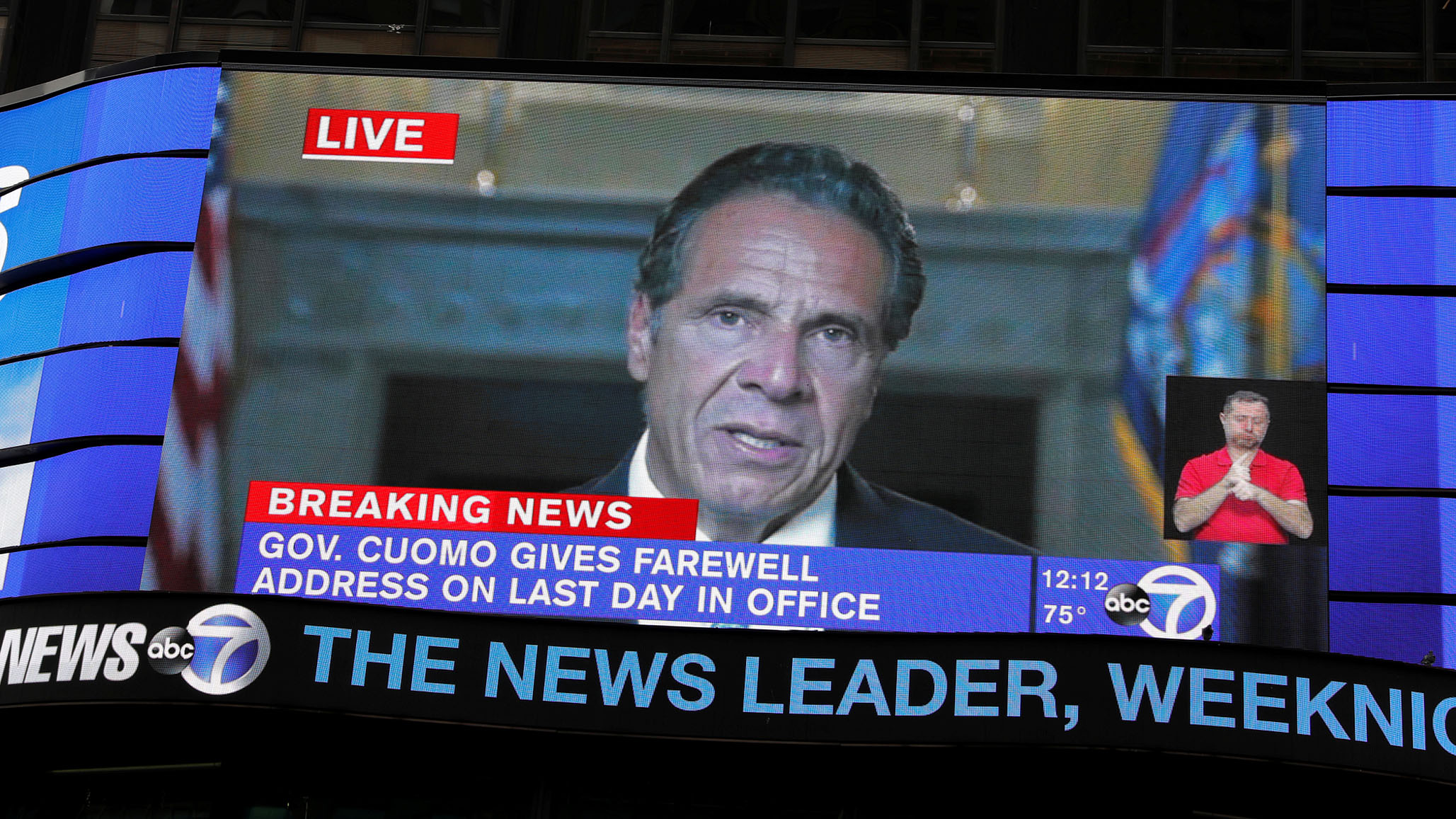 If the last year has been any indication, Americans in the New York area have finally realized that they don’t need either of the Cuomo brothers to play a role in their lives. And yet . . . :

Former New York Gov. Andrew Cuomo is considering a run against his replacement and fellow Democrat, Gov. Kathy Hochul, as part of an attempt at a comeback after resigning in disgrace amid multiple accusations of sexual harassment by former aides, according to people familiar with the matter.

Cuomo, who reluctantly left office last year after denying the harassment allegations, has been fielding calls from supporters about a possible run against his former lieutenant governor. His aides have been conducting their own internal voter polling on a potential matchup, these people explained. Those who declined to be named did so in order to speak freely about private matters.

Why? There are twenty million people in New York. Are we really to believe that Cuomo is so indispensable that he, of all people, must run for governor again? Let’s stipulate for the record that Kathy Hochul is a raving lunatic. Can’t someone else take her on? Where is this groundswell supposed to be coming from?

The Emerson survey also showed 59% of all New York voters polled trust the findings of state Attorney General Letitia James, which detailed the accusations against Cuomo and found he “violated federal and state law.”

And those people are supposed to want him back? What an empty life Andrew Cuomo must lead if this is really all he can think to do with his remaining years.