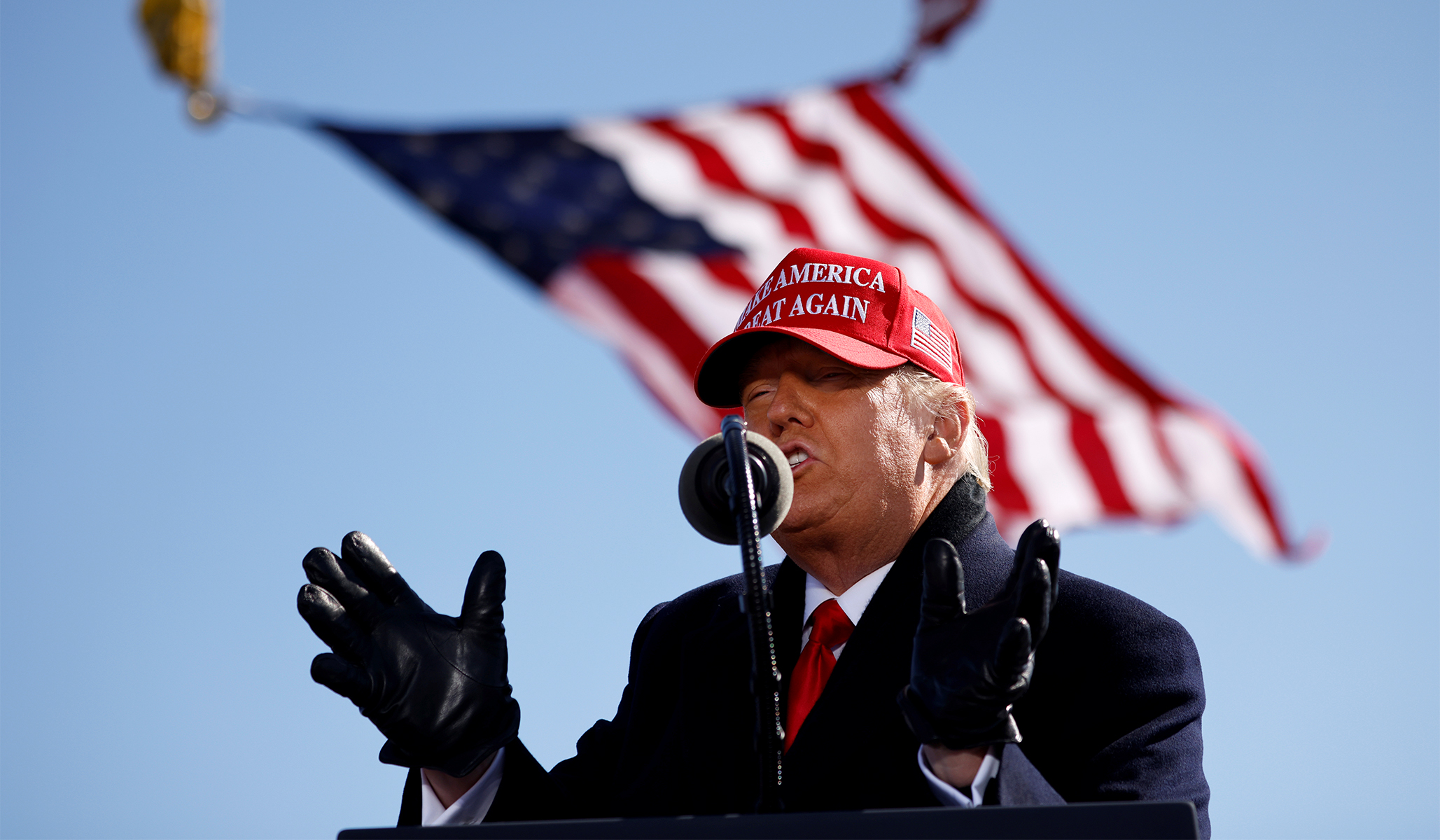 I see the sense in Phil’s argument about the benefits of a someone in the GOP 2024 field beating former President Trump for the nomination, but I am with Charlie — both in his recent column on Trump, and in his assessment today that the downsides of Trump’s continuing relevance and participation outweigh the upside of theoretically beating him in the end — even though I believe he would be defeated, though sadly that is no sure thing in today’s Republican politics. I’ve said this a number of times since “Stop the Steal” culminated in the Capitol riot (see e.g., here and here), and I stand by what I said in July:

If Republicans are going to have any chance of stopping the ruinous Democratic reign by winning in 2022 and 2024, they must stop relitigating the lost presidential election of 2020. Trump will never let that go, but Republicans have to. Keep in mind: across the nation, down-ballot conservative Republicans significantly outperformed Trump — whereas in Georgia, Trump single-handedly cost Republicans the Senate seats they needed to stop Biden’s demolition of the economy and conveyor-belt appointment of woke-progressive judges and bureaucrats.

Donald Trump cannot win the presidency again. He is popular in a number of places, but poison in most others. The former president will never again have what he’d need to win a national election: the reluctant support of doubters who, for the sake of stopping Democrats, were willing to take a chance on his flawed character. Had it not been for Trump’s bizarre post-election performance, culminating in the disgraceful Capitol riot, congressional Republicans would be in a position to stop Democrats right now — we wouldn’t be looking at another three to six trillion dollars down the drain (along with a stealth amnesty plan, a potential federal takeover of elections, and anything else on the progressive wish-list that they can manage to slam past the Senate parliamentarian).

The reasons for Trump’s political rise and the many positive aspects of his presidency hold important lessons for Republicans. But those positive aspects mainly involved enabling conservative advisers and subordinates to implement policy — often against his instincts, which are not conservative. The future of the party has to be conservative. If the future is Trump, it will no longer be the conservative party, and it will be in the wilderness for a very long time.

‘The SINGULARITY is here’: Glenn Beck reacts to Elon Musk’s STUNNING Neuralink announcement
Felon with 8 prior convictions allegedly stabs man to death while out on bond for another charge: ‘These judges need to be held accountable’
White House hosts celebs, politicians, and others for decadent state dinner that includes caviar-dolloped lobster as Americans grapple with soaring inflation
CNN Stokes Rage at SCOTUS for Student Loan Scheme Hold-Up
James, WashPost Assassinate Character Of Dallas Cowboys Owner