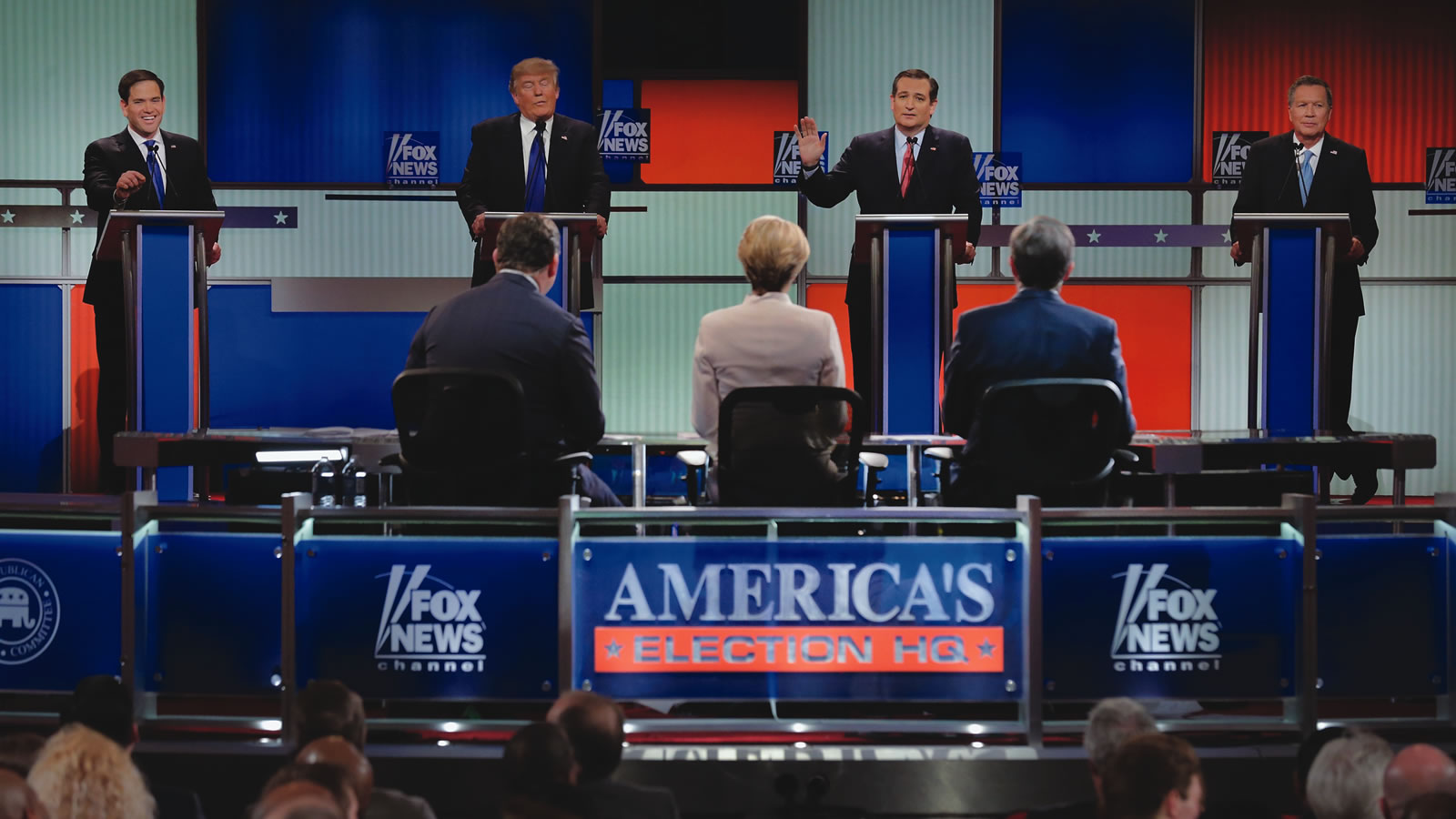 On the homepage today, Phil argues that it would be better for the Republican Party if Donald Trump were to run for president in 2024 but lose in the primary. I profoundly dissent from this view.

My disagreement with Phil seems to be a matter of degree. He acknowledges that:

Trump’s running would mean months of relitigating his grievances from the 2020 election in addition to generating new controversies. Given his track record of turning the base against anybody who challenges him — even conservatives in previously good standing — a Trump run could mean decapitating a whole new generation of Republican talent. Or, forcing many potential candidates to wait until 2028, when circumstances may not be as ripe for a Republican victory.

In my view, this is a concession that cannot be followed by a useful “but.” Indeed, to do so is akin to saying that it would be good, on balance, to have a bull in a china shop providing that it is ultimately captured. The potential consequences of Donald Trump taking part in a primary — even if he were to lose that primary — will be disastrous and irrevocable. Trump will undermine the process itself, arguing at every stage that it is rigged or has been corrupted. He will weaken his opponents without regard to the broader aim, which should be to get a Republican elected in 2024. He will use his platform to spread pernicious lies about the American electoral system, and about the riot that those lies engendered. And he will, as ever, totally dominate the media coverage of the race, and thereby distract voters from the many legitimate criticisms of the Biden administration that ought to be the GOP’s focus going forward.

Phil is right to argue that there would be some upsides to Trump being vanquished by the primary electorate, but those upsides do not come close to making it worthwhile.