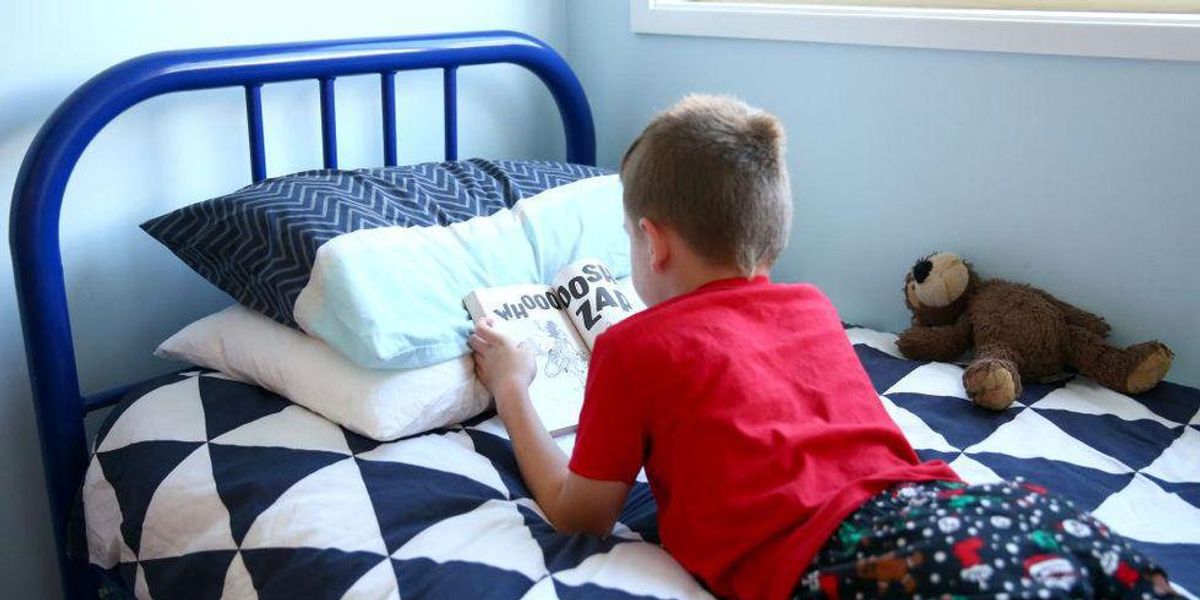 After a protracted battle over its LGBT content, residents of Jamestown Township, Michigan, voted no (62.5% to 37.5%) on August 2 to a 10-year millage renewal and increase for the Patmos Library. (A millage rate is the tax rate used to determine local property taxes.)

Bridge Michigan has reported that 84% of the library’s $245,000 annual budget derives from the now rejected millage, which means, according to library board president Larry Walton, Patmos will likely run out of funds in early 2023, despite the library having $325,000 in reserve. It will also mean residents won’t have their property taxes raised by $24.

Walton accused those who voted to defund the library over its LGBT content of being “short sighted.”

Nathan Triplett, president of the ACLU of Michigan, lauded Walton and his team for “refus[ing] to give in” to the demands of residents of a county that voted for Donald Trump over Joe Biden by a 20-point margin.

u201ccc: Jamestown Township, Michigan.nnIt’s a credit to the staff and board leadership of the Patmos Library that they have steadfastly refused to give in to demand that they purge their collection of LGBTQ materials. We need more of that courage and resolve today.u201d

Another Twitter user suggested Walton had held the library hostage over LGBT pornography.

u201cI guess the Patmos Library board director, Larry Walton, is willing to hold the entire library hostage from the community over Gender Queer, a book that visually depicts minors in pornographic ways. Okay.u201d

Executive director of the Michigan Library Association, Debbie Mikula, told Bridge Michigan that among the 40 public library millage rates that were voted on across the state on Tuesday, most passed. Patmos Library, she suggested, was exceptional given its “cultural issues.”

In the weeks leading up to the vote, concern was expressed over the content on display and in circulation at Patmos Library.

In one instance, some parents reportedly took issue with the inclusion of Maia Kobabe’s “Gender Queer: A Memoir” in the library’s collection. Kobabe’s comic book contains illustrations of sex acts, including one encounter involving a sex toy, and has been touted as “a tool” to help others understand pronoun use and the meaning of “nonbinary.” When asked to remove the book from circulation, the library board instead set it behind the counter.

The board kept 59 other books with LGBT themes — including “Spinning” and “Kiss Number 8” — on the shelves (some in the young adult section) despite similar backlash.

Kelly Jensen, writing for Book Riot, blamed “conservative propaganda” for painting Patmos Library “as an institution with groomers.” She highlighted the efforts of a small group named the Jamestown Conservatives, which has a private Facebook page with 146 members, created on May 24. Jensen assigned them the victory: “Jamestown Conservatives, a right-wing group … is responsible for helping defund their public library.”

Jensen also warned fellow liberals: “We will continue to see groups like Jamestown Conservatives across the country get onto public library and school boards to make decisions on the curriculum and materials all students have access to.”

Jamestown Township resident Sarah Johnson told Bridge Michigan after voting against the millage renewal: “We’re all for the library. I use it. We want to make a statement that we want some say in the books.”