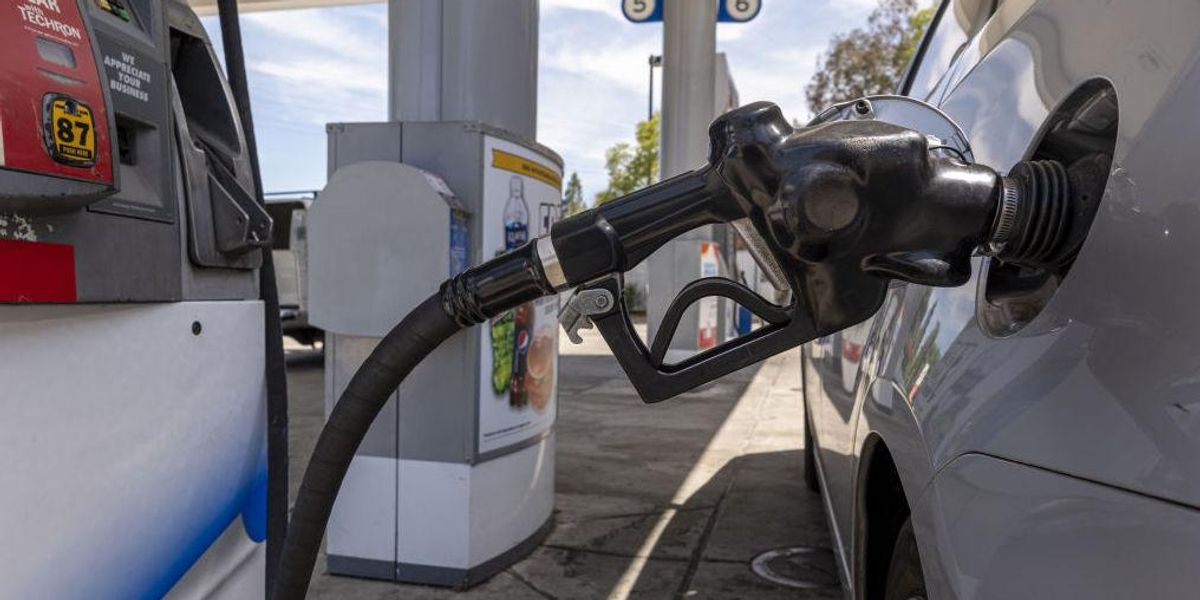 CNN was mocked online Friday over analysis that characterized falling gas prices as a “tax break” or monthly “raise.”

After hitting a record high of $5.01 per gallon in mid-June, gas prices have fallen to $3.91 per gallon, according to AAA.

What did the CNN analysis say?

The glowing article, which reads like it was produced directly by the Biden administration, called the drop in gas prices “an unexpected form of economic stimulus.”

While it is indisputable the drop in gas prices translates to real savings for Americans financially strapped by the inflation crisis, to suggest it is a “tax break” or a “raise” in disposable income neglects the fact that gas prices remain significantly higher than when Biden took office.

While Americans are benefiting from a drop in prices at the pump, those prices remain more than 160% higher today than when Biden was inaugurated in January 2021.

What was the response?

CNN was panned for the biased analysis; many critics pointed out that gas prices are significantly higher under Biden, which means the recent drop is still a net-increase.

“President Biden has taken decisive action to lower prices at the pump, and the current drop in gas prices is the fastest decline in over a decade,” the White House said in an email, linking to the CNN story. “Thanks to that decline, Americans are collectively spending around $400 million less each day than they would if gas prices had stayed at their peak.”