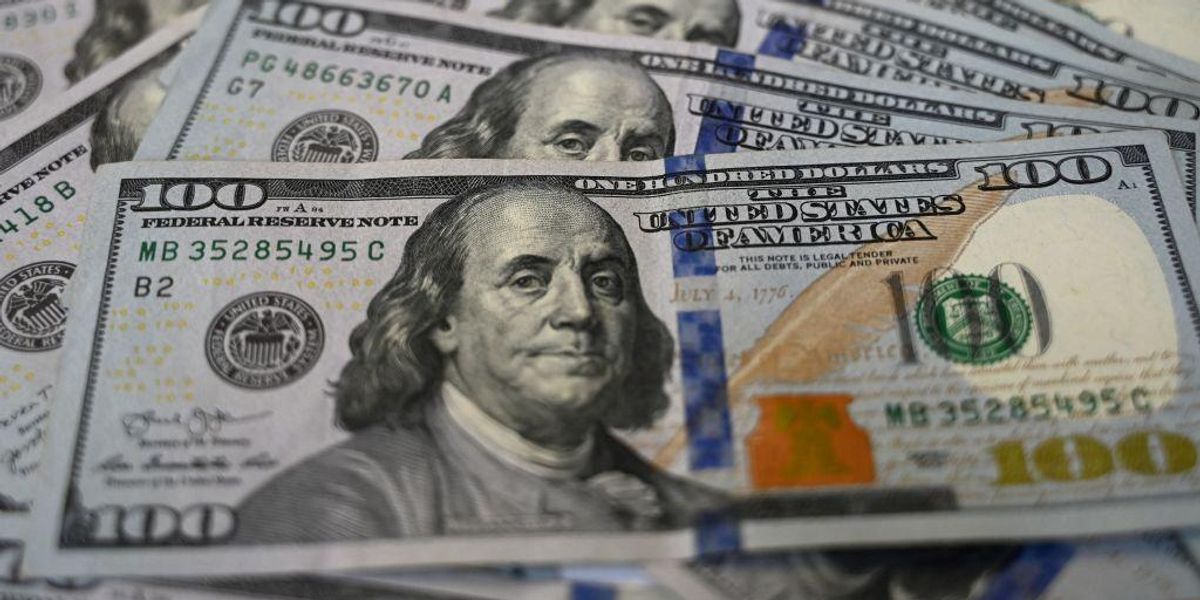 As Americans endure the painful financial consequences of raging inflation, the U.S. continues spending massive sums of money to help Ukraine defend itself against a brutal Russian invasion.

“President Biden has been clear we will support the people of Ukraine for as long as it takes,” Secretary of State Antony Blinken noted in a Thursday statement.

“Pursuant to a delegation of authority from the President, I am authorizing our twenty-first drawdown of U.S. arms and equipment for Ukraine since September 2021. This $600 million drawdown includes additional arms, munitions, and equipment from U.S. Department of Defense inventories. This drawdown will bring the total U.S. military assistance for Ukraine to approximately $15.8 billion since the beginning of this Administration,” Blinken said.

u201cI have directed another $600 million drawdown to expedite our 21st shipment of arms and equipment from @DeptofDefense inventories to Ukraine, as its defenders push back Russian invasion forces. The United States stands #UnitedWithUkraine.u201d

Earlier this week, the U.S. Bureau of Labor Statistics released a consumer price index report that showed inflation remains quite hot in the U.S. “The all items index increased 8.3 percent for the 12 months ending August, a smaller figure than the 8.5- percent increase for the period ending July,” the BLS noted.

In a tweet on Sunday, Republican Rep. Marjorie Taylor Greene of Georgia noted that she has not spoken to anyone advocating for the U.S. to shell out billions more for Ukraine. “I have not talked to a single person asking to send more billions to Ukraine. Not one,” she tweeted.

GOP Rep. Thomas Massie of Kentucky responded by noting, “All calls and conversations I’ve had are with people who want us to stop sending their money to Ukraine.”

u201cAll calls and conversations Iu2019ve had are with people who want us to stop sending their money to Ukraine.u201d

“No country is entitled to receive tax dollars from hard working Americans,” Massie tweeted on Monday. “But what about country _______ ? Send them your own money.”

u201cNo country is entitled to receive tax dollars from hard working Americans.nnBut what about country _______ ?nnSend them your own money.u201d

Some lawmakers have been pushing for the U.S. to designate Russia as a state sponsor of terrorism. GOP Sen. Lindsey Graham of South Carolina, who along with Democratic Sen. Richard Blumenthal of Connecticut introduced a measure to do just that, has called Russian President Vladimir Putin “a terrorist.” Currently, the only nations deemed state sponsors of terrorism include Iran, Syria, Cuba, and North Korea.

UPDATE: Free Elections? Google-Owned YouTube CANCELS ‘Entire Day’ of Content from CPAC Texas
FBI Changes the Number of Documents They Stole from President Trump’s Estate – Mar-a-Lago
5-Year-Old Kindergarten Student Dies After Suffering From “Seizure and Stroke” Due to Rare Disease
Louisiana man admits to trying to murder and dismember a gay man he met on LGBT dating app Grindr
Man allegedly caught on video urinating on grave of ex-wife who divorced him over 40 years ago. ‘I could hear the urine hitting the ground,’ her son says.