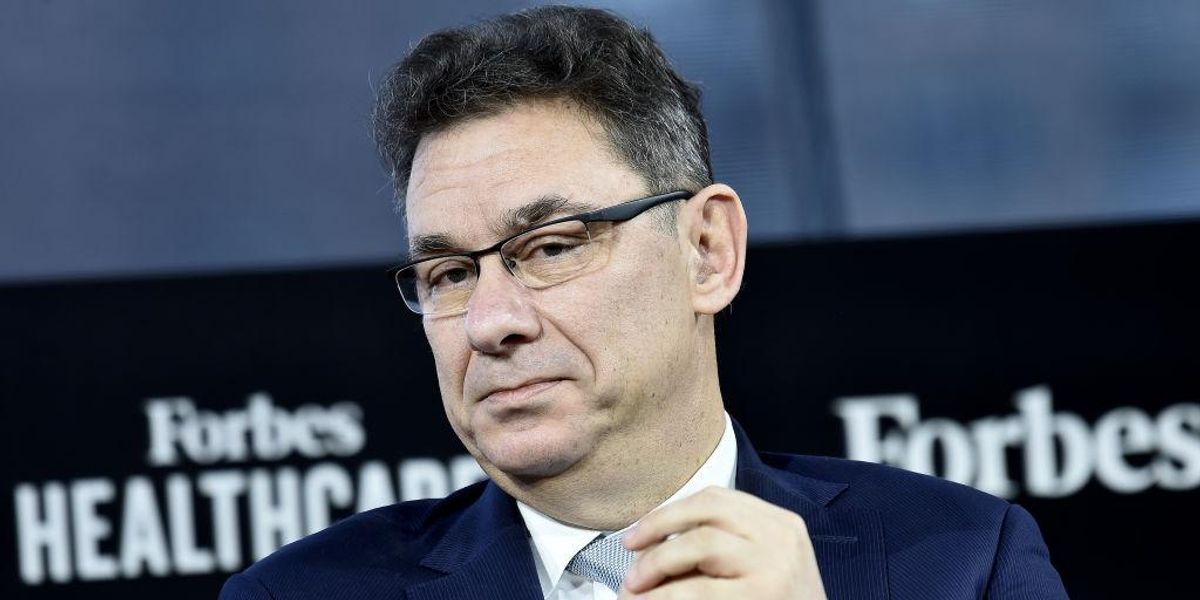 Pfizer chairman and CEO Albert Bourla recently announced that he tested positive for COVID-19 again, after previously testing positive back in August.

“I wanted to let you know that I have tested positive for COVID. I’m feeling well and symptom free. I’ve not had the new bivalent booster yet, as I was following CDC guidelines to wait three months since my previous COVID case which was back in mid-August. While we’ve made great progress, the virus is still with us,” Bourla said in a statement.

u201cI have tested positive for COVID. Iu2019m feeling well & symptom free. Iu2019ve not had the new bivalent booster yet, as I was following CDC guidelines to wait 3 months since my previous COVID case which was back in mid-August. While weu2019ve made great progress, the virus is still with us.u201d

Bourla previously announced in August that he had tested positive for the illness, saying in a statement at the time that he was “grateful to have received four doses of the Pfizer-BioNTech vaccine,” while adding that he was “feeling well while experiencing very mild symptoms.” He also noted in the August statement that he had begun taking a course of Paxlovid, which entails nirmatrelvir and ritonavir tablets.

Other prominent figures have also tested positive for COVID-19 after having already received multiple vaccine jabs.

Director of the National Institute of Allergy and Infectious Diseases Dr. Anthony Fauci tested positive for COVID-19 in June, despite having already been fully vaccinated and twice boosted. During remarks later in June, Fauci explained that after testing positive he took a course of Paxlovid — then after a testing negative for a few days he tested positive again, started feeling quite badly, and took another course of Paxlovid.

President Joe Biden, who has already been fully vaccinated and twice boosted, tested positive for the illness in July. He was put on a course of Paxlovid. But after testing negative several times, he tested positive again.

“As described last week, acknowledging the potential for so-called ‘rebound’ COVID positivity observed in a small percentage of patients treated with PAXLOVID, the President increased his testing cadence, both to protect people around him and to assure early detection of any return of viral replication,” physician to the president Kevin O’Connor noted in a memo at the time. “After testing negative on Tuesday evening, Wednesday morning, Thursday morning, and Friday morning, the President tested positive late Saturday morning, by antigen testing. This in fact represents ‘rebound’ positivity,” O’Connor explained.

u201cFolks, today I tested positive for COVID again. n nThis happens with a small minority of folks. n nIu2019ve got no symptoms but I am going to isolate for the safety of everyone around me. n nIu2019m still at work, and will be back on the road soon.u201d