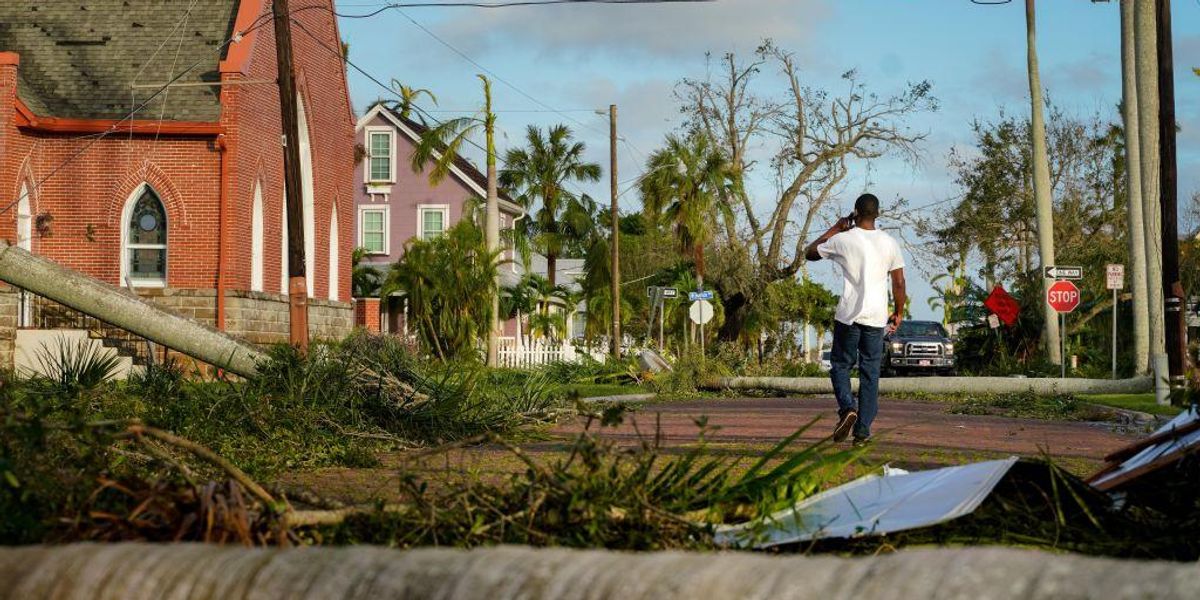 As Americans began looking at the aftermath of Hurricane Ian, one of the most powerful storms to hit the U.S. in recorded history, many expressed surprise at the buildings that withstood torrential rain and wind that reached 155 miles per hour.

In response to aerial footage of Punta Gorda, one of the Florida cities that received a direct hit from the storm, a number of commenters were encouraged by the structures left standing.

“It’s a demonstration that updated building codes really work,” said Nicholas Rajkovich, an associate professor in the School of Architecture and Planning at the University at Buffalo, who specializes in adapting buildings to a changing climate. “Buildings built to newer codes consistently have fared better during hurricanes and other storms than older homes.”

In Punta Gorda, much of the city faced rebuilding after Hurricane Charley tore through the city in 2004. “Charley was almost like a spring cleaning event,” said Joe Schortz, a resident of Punta Gorda and owner of a local construction and remodeling business. “Charley destroyed a lot of the older homes with the winds.”

Reuters reports that Punta Gorda’s Charlotte High School was destroyed by Charley and rebuilt with a plaque that read: “Never again will the winds be feared, never again.” After Ian came through the city this week, the school “stood gleaming after the rains from Ian cleared, and it appeared that not so much as a window pane was broken.”

“Our built environment protects us as human beings,” said Kathy Baughman McLeod, senior vice president and director for the Adrienne Arsht-Rockefeller Foundation Resilience Center. “The stronger that built environment is against the winds and the water and the rain, the more we survive and the more protected our economic assets are. Building codes are one of the strongest ways that government can protect people and property from climate-driven hurricanes.”

Still, Hurricane Ian caused significant damage in Punta Gorda. Many residents remained without power as of Saturday. The storm decimated the city’s mobile home park. The South Florida Sun-Sentinel has compiled a list of organizations currently working on hurricane relief and cleanup efforts.

OUT IN THE OPEN: UN and WEF admit to owning and controlling “science” and Big Tech
Don Lemon Goes Soft on Antisemitism: ‘Whether You Agree With Kyrie Irving Or Not…’
Minnesota mother asks police if they saved her four toddlers from a carjacker who had driven away with them. No, ‘your husband did.’
Crypto executive dies in helicopter crash â the third crypto entrepreneur to die unexpectedly over the past few weeks
NewsBusters Podcast: The US Hostage In Iran Rooted for Iran to Beat US?