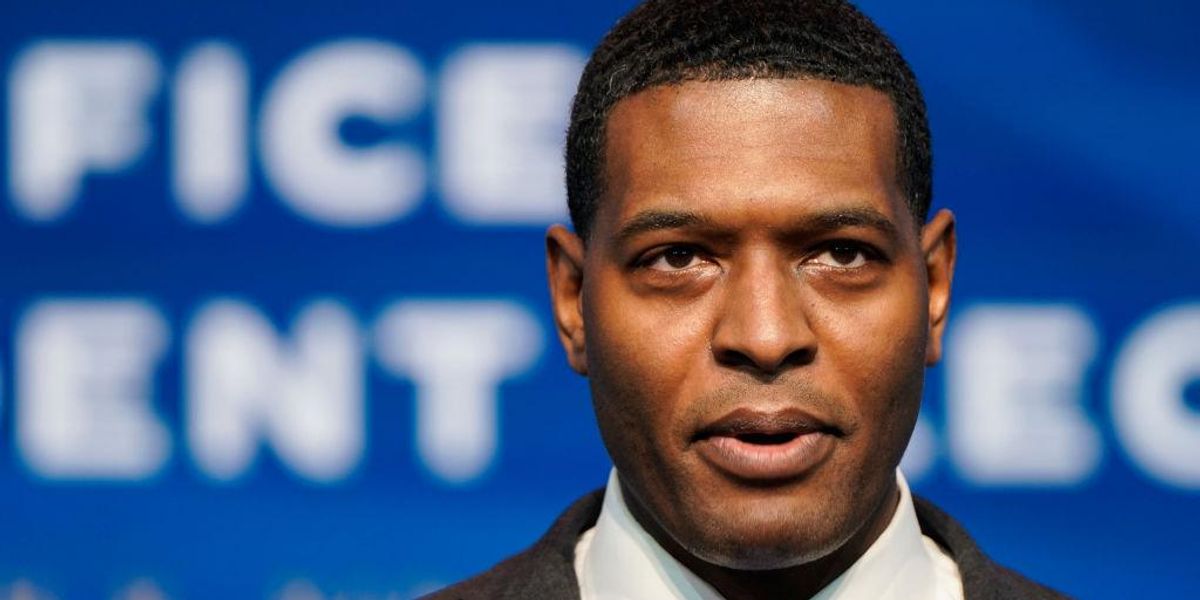 The EPA’s new regulations, which impact vehicles manufactured after 2027, aim to reduce nitrogen oxide emissions by approximately 50% by 2045.

According to the EPA, the recently announced emission rule is the “strongest-ever national clean air standards to cut smog- and soot-forming emissions from heavy-duty trucks.” The EPA boasted that the new standard is 80% stronger than current regulations.

The agency admits that the more stringent standards are meant to force the trucking industry to transition away from diesel-powered vehicles and replace fleets with electric vehicles.

Regan noted that the latest announcement is just the first step in the EPA’s “Clean Trucks Plan,” which strives to reach a “zero-emission future.”

“These rigorous standards, coupled with historic investments from the Inflation Reduction Act and the Bipartisan Infrastructure Law, will accelerate President Biden’s ambitious agenda to overhaul the nation’s trucking fleet, deliver cleaner air, and protect people and the planet,” Regan continued.

Mandy Gunasekara, a senior policy analyst for the Independent Women’s Forum and former Trump administration EPA chief of staff, told the DCNF that the new emissions standards are “an overreach that is indicative of this administration’s tendency to set aside balance to achieve the goals of activists that they are politically aligned with.”

“It’s going to squeeze out the mid-sized and smaller trucking companies because they’re not going to be able to afford to purchase the new, extremely expensive equipment required to continue to do what they do,” Gunasekara added.

The EPA did not respond to a request for comment, the Daily Caller News Foundation reported.