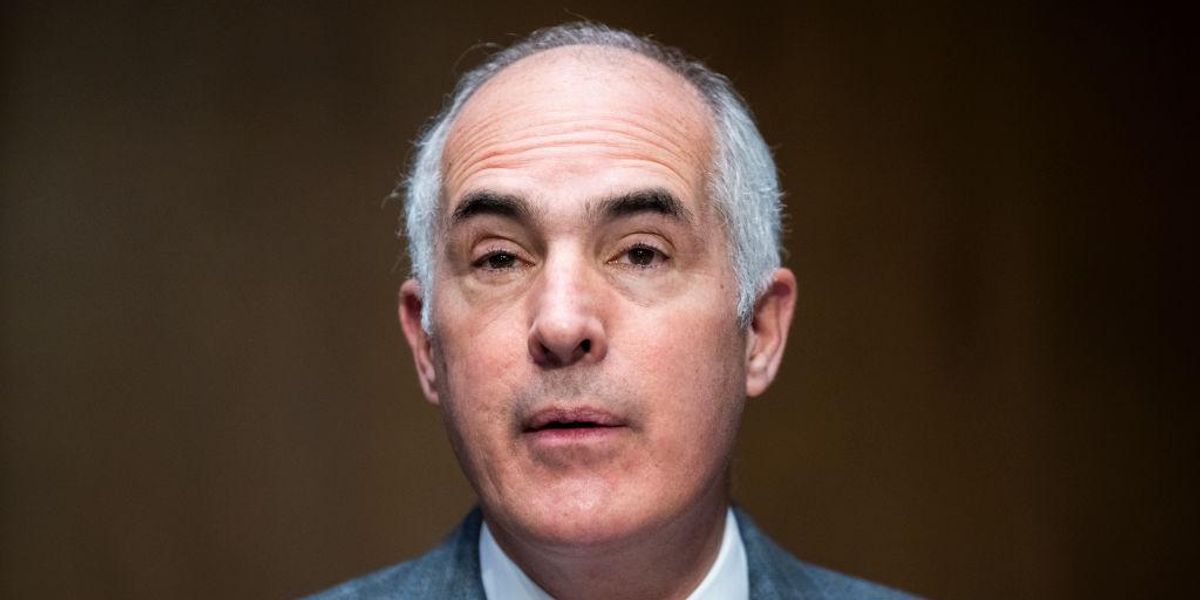 Democratic Sen. Bob Casey of Pennsylvania, 62, divulged that he has been diagnosed with prostate cancer.

But the lawmaker noted that he has a good prognosis and is anticipated to fully recover after receiving surgery.

“Last month, I was diagnosed with prostate cancer. While this news came as a shock, I can report that I have an excellent prognosis, as well as the benefit of exceptional medical care and the unwavering support of my family. In the coming months I will undergo surgery, after which I am expected to make a full recovery. I am confident that my recommended course of treatment will allow me to continue my service in the 118th Congress with minimal disruption, and I look forward to the work ahead,” the senator said in a statement.

Lawmakers on both sides of the political aisle expressed their well-wishes in response to Casey’s announcement.

“Wishing Senator Casey well after his diagnosis,” Democratic Sen. John Fetterman of Pennsylvania, who had a stroke last year, said in a tweet. “He was there for me and I’ll be right there for him during this. You got this, Senator!” While Fetterman just began his first term in office earlier this week, Casey has served in the Senate since 2007.

u201cWishing Senator Casey well after his diagnosis. He was there for me and Iu2019ll be right there for him during this. nnYou got this, Senator! ud83dudcafu201d

“Had the chance to speak with @SenBobCasey today,” GOP Sen. Tim Scott of South Carolina tweeted. “I was glad that he remains upbeat and optimistic. We’ve gotten to know each other while leading the Aging Committee, and I have no doubt he’s going to beat cancer. Sending my prayers to him & his family— You got this!”

Democratic Rep. Jamie Raskin of Maryland announced last month that he had been diagnosed with cancer.

“After several days of tests, I have been diagnosed with Diffuse Large B Cell Lymphoma, which is a serious but curable form of cancer,” Raskin said in a statement. “I am about to embark on a course of chemo-immunotherapy on an outpatient basis at Med Star Georgetown University Hospital and Lombardi Comprehensive Cancer Center. Prognosis for most people in my situation is excellent after four months of treatment.”

Raskin previously battled colon cancer a number of years ago.

While Raskin has served in the U.S. House of Representatives since 2017, politicians who won House races last year are currently still representatives-elect because they cannot be sworn in until after the House selects a speaker, according to reports. So far, there have been 11 votes, but in each vote, Kevin McCarthy of California has failed to secure enough support to clinch the speakership as more than a dozen Republicans repeatedly vote against him.