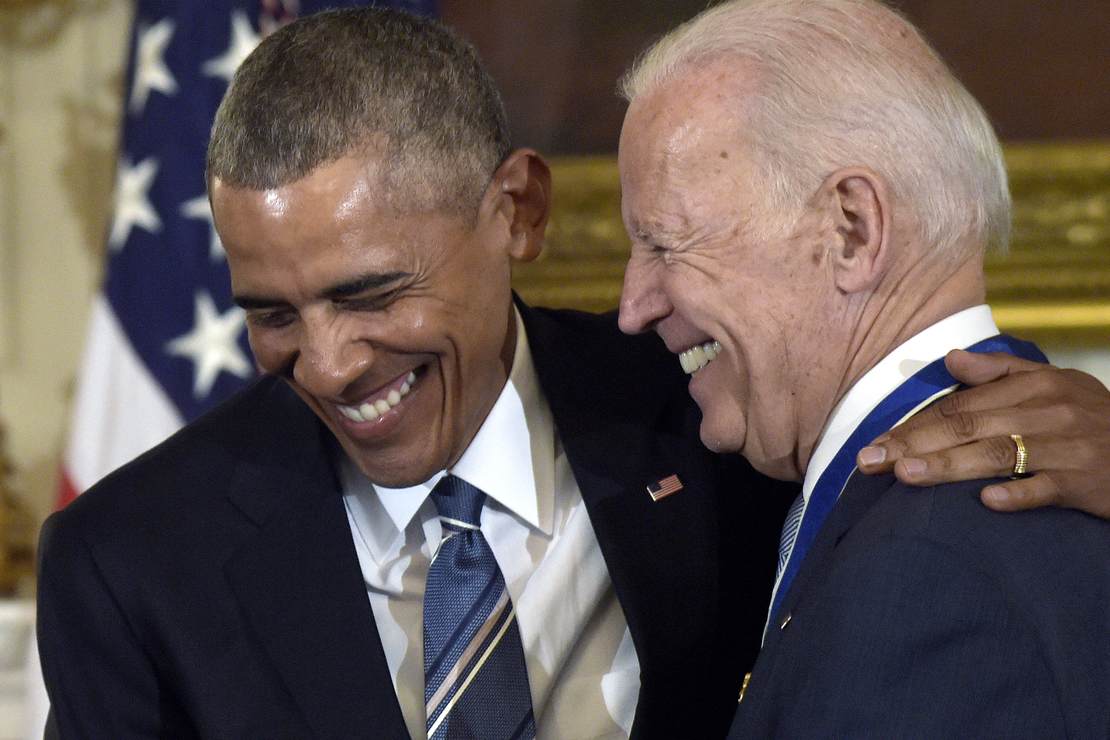 You know, for a while, I was actually impressed that CNN was even covering the Biden classified documents scandal — which some have begun to call Garage-gate. The notoriously Biden-boosting network even reported how the classified documents contained highly sensitive files labeled “sensitive compartmented information,” or SCI, indicating that the information had been obtained via intelligence sources.

CNN reporter Jamie Gangel also called the story a gift to Trump. “There’s a big political side to this,” she conceded. “This is, let’s assume for the moment, that it was accidental, a mistake. [… ] It is the definition of a political gift to Trump and the House Republicans.”

Good for them, right? Not anymore. CNN has now whipped up a laughable yarn explaining that, during the transition to the Trump administration, things were so chaotic and his staff struggled to properly pack up his files. And it’s a doozy.

“Partly to wrap up his policy portfolios, partly to tout his accomplishments, and partly to occupy himself following the death of his son a year earlier, Biden thrust himself into work in a final sprint to mark what then appeared to be the end of a four-decade run at the highest levels of government,” CNN’s tale explains. It should come as no surprise that mourning his late son Beau was included as a contributing factor. I’m sure an afterschool special film is in production as we speak.

“As Biden was busy keeping busy, however, his office was shutting down. Aides scrambled to pack up his workspaces in the West Wing, the Eisenhower Executive Office Building, and at his official residence, the Naval Observatory,” the story continues. “Those competing objectives — to use his office until the final minutes even as it was obliged to shut down — made for a muddled and hurried process that left aides packing boxes of documents and papers late into the night, even as more material kept arriving.”

Well, isn’t that something? It’s only been six years, yet this is the first time we’ve heard the story about how ol’ Joe was a trouper up until the very end, working his tail off, making it so desperately hard for his aides to pack up his office… do you see the tears rolling down my cheeks from this sob story?

The sad thing is that they actually expect us to believe this. No doubt others will repeat this never-before-heard story to different outlets to establish a “paper trail” of sorts to explain how Biden ended up with classified documents in his garage next to his cherished Corvette.

Make no mistake about it, Biden’s alleged commitment to keep working until the very end and the chaotic exit — a story no one has heard until literally days after the scandal first broke — will be corroborated by a select few Biden loyalists, who will no doubt get emotional when they retell how brave Biden working through his grief while unknown low-level staffers had no idea they were packing classified information along with Biden’s personal files. This is the same guy who has spent 40% of the presidency on vacation, but we’re expected to believe he was hard at work until he was literally kicked out of the office.

I suppose this story is more plausible than the theory that the classified documents were planted in Biden’s office and garage by GOP operatives (if not Trump himself!) but only marginally.

The only thing this story proves is that the Biden Boosters in the media know this story is really bad, and they’re desperately trying to rewrite history to give him some cover.