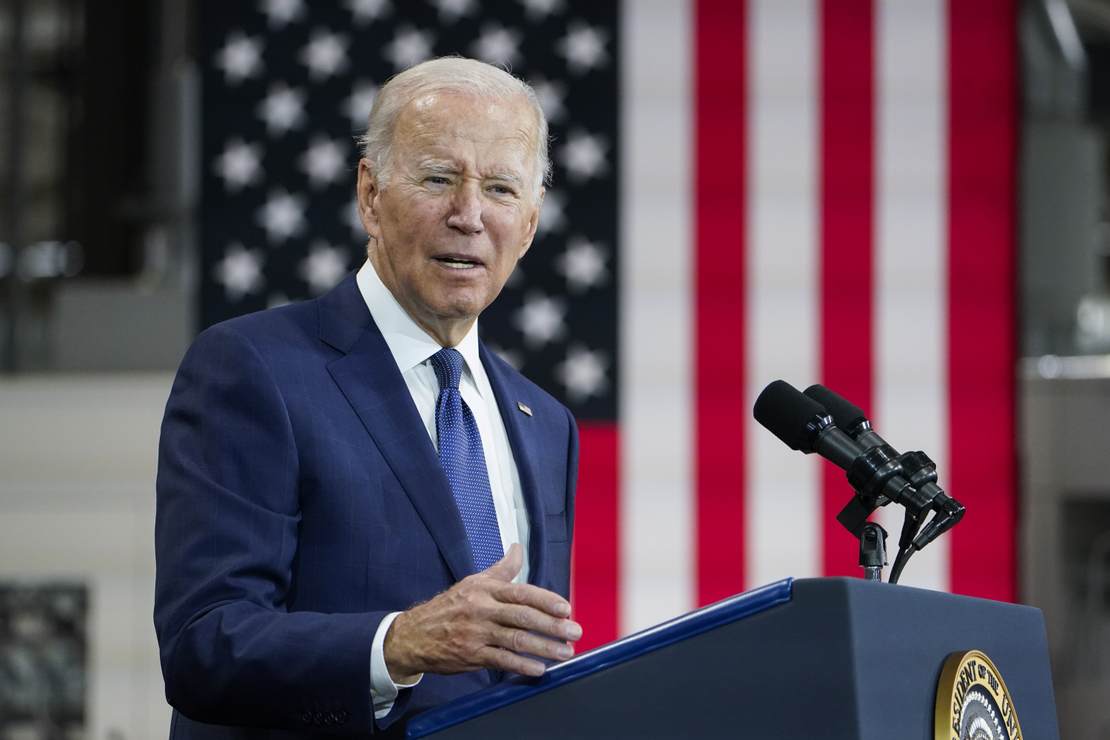 From where I sit, Joe Biden’s classified documents scandal is worse than Donald Trump’s. But we know he’ll never be held accountable. The only good thing about that is that it makes it harder for the Biden administration to go after Trump — and we should probably get used to the idea that this is how this situation will end.

Biden’s supporters have pointed to the cooperation and transparency of the Biden White House as a key difference between the two situations — but the White House colluded with the Department of Justice to cover up the story back in November and has continued to avoid transparency wherever possible. Attorney General Merrick Garland even let Biden’s lawyers search Biden’s home without FBI agents present. The fix is in.

We’ve seen a concerted effort by the media to accuse Trump of “obstructing” the investigation of the documents he had at Mar-a-Lago, even though his lawyers were actively negotiating with the DOJ and the National Archives before Merrick Garland approved the politically charged raid on Trump’s home. The media was scandalized at the thought that classified documents were in a secure room at Mar-a-Lago but are now seemingly shrugging their shoulders that classified documents were found in boxes in Biden’s garage like it’s no big deal because, “Hey, it was locked.” Never mind the fact that Hunter Biden was living there while the documents were kept there, and who knows what happened with the documents during that time?

“Classified spillage happens literally almost every day and most of the time it’s completely accidental. An employee accidentally takes home a classified document in a briefcase. In one example that we were told, the employee found a classified document that had been accidentally attached to an unclassified travel itinerary. He slept with it under his pillow and returned it the next day and that was that. Most of these cases are handled internally,” CNN reporter Katie Bo Lillis said Thursday. “Part of the reason it’s so common is the law of large numbers. There’s over four million security clearance holders floating around out there. And some national security officials acknowledge that the U.S. Government has a big problem with overclassification. There are just millions and millions of pieces of classified information, not all of which are exquisite.”

CNN’s Kaitlan Collins agreed. “I’ve heard that from so many officials, Democrats and Republicans, the idea that everything is classified.”

Yeah. I remember Republicans pointing that out back in August, too. It’s curious how attitudes change depending on the circumstance.

For sure, the left still sees what Trump did as worse because he had a larger trove of classified documents and that his possession of them was intentional. It’s a fair thing to point out for sure, but that excuse falls flat in light of Hillary Clinton avoiding charges for mishandling classified documents with her non-secured private email server.

This is why it seems, despite the partisan outrage over the two recent classified documents scandals, that we’re likely to see this end in a stalemate. Nothing will happen to Biden, and the Biden administration will have to end their witchhunt of Trump.

Investigations will be conducted, but this is how it will end. Just start accepting it.