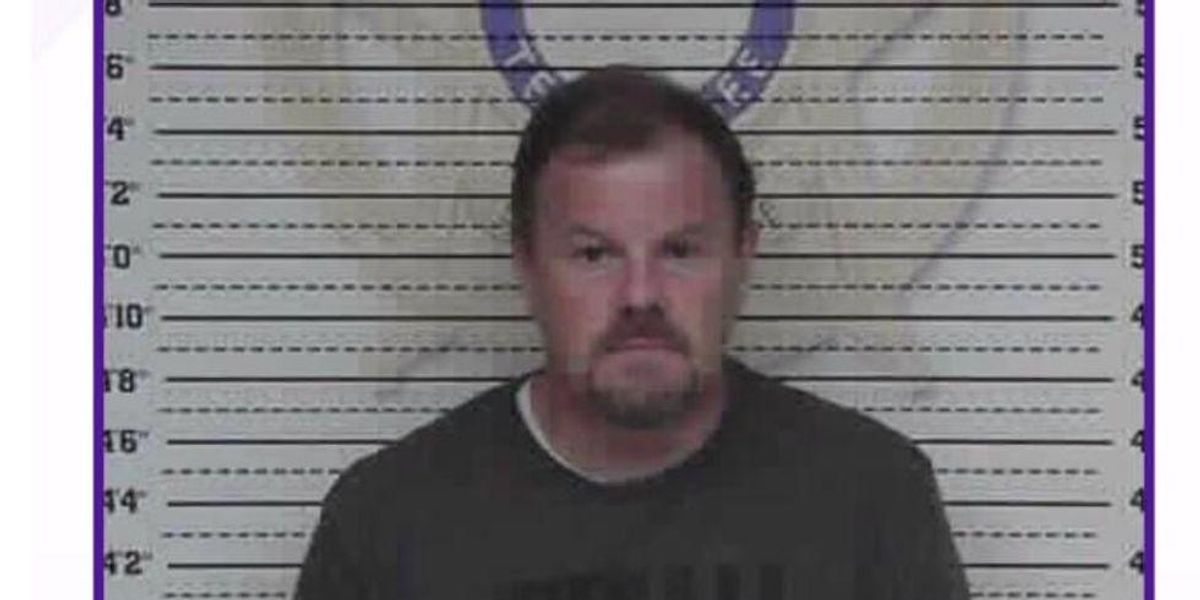 A Tennessee Christian school principal and teacher has been arrested for the second time in less than six months after more victims have come forward to accuse him of sexual assault and solicitation.

Last August, Jason Kennedy, the 47-year-old principal of Liberty Christian School in Athens, Tennessee — who has also been listed as a teacher at the school as well — was arrested after a victim claimed he had assaulted her while she was still a minor staying in his home. The victim, now 19, claimed that while she was still an LCS student, she occasionally stayed overnight at the home Kennedy shares with his wife and 28-year-old LCS secretary and homeschool coordinator, Brittney Branham.

During those overnight visits, which allegedly occurred between 2019 and 2021, Kennedy and Branham would regularly “talk about sex” with the girl in the room she shared with Branham, she claimed. On one occasion, Branham suggested that the victim allow Kennedy to touch her body sexually, the victim claimed, though whether the victim has claimed Kennedy actually touched her on that occasion is unclear. The victim did allege that Branham warned her not to report the behavior of the two adults or they would get into trouble.

Then, in August 2020, Kennedy and Branham supposedly purchased a “black and white skimpy night gown” for the victim. During a visit soon afterwards, Kennedy supposedly entered the victim’s bedroom and touched her breast.

Kennedy and Branham were arrested in connection to those allegations in August. Kennedy was charged with two counts of sexual assault by an authority figure and one count of solicitation of a minor, while Branham was charged with one count of solicitation of a minor. Because of the nature of those alleged crimes, police wondered whether other victims might soon come forward. “It is always possible in cases like this that there may be other victims, and if so, we hope they will contact us,” McMinn County Sheriff Joe Guy said at the time.

It appears Guy may have been correct. Three other alleged victims have come forward to make similar accusations against Kennedy, who has since been rearrested and is now facing additional charges: four counts of sexual battery by an authority figure, two counts of continuous sexual abuse of a child, one count of aggravated sexual battery, and one count of solicitation of a minor to observe sexual conduct. He is currently being held in the McMinn County jail on $400,000 bond.

Thus far, no additional accusations have been made against Branham. LCS did not reply to requests for comment, Law & Crime reported.