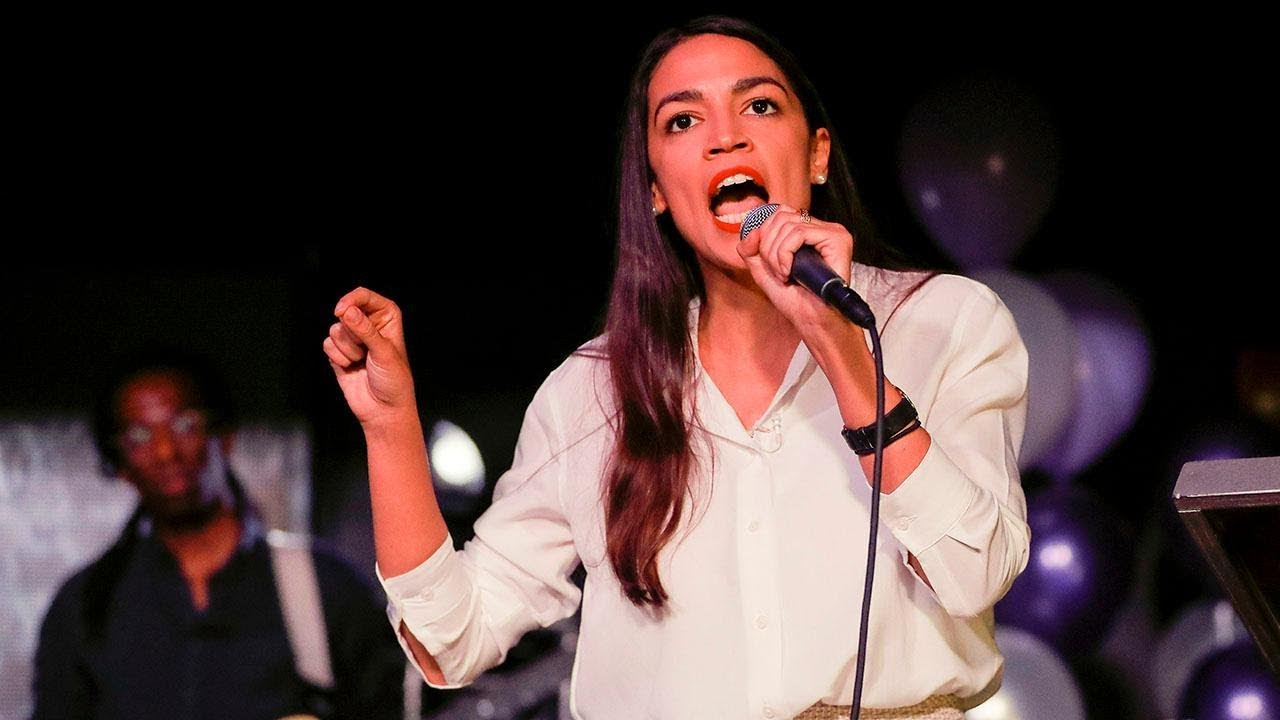 Videos
Tucker Carlson said that Rep.-elect Alexandria Ocasio-Cortez “has a very good point” about Amazon getting large tax breaks after the company announced it would build half of its newest HQ site in the New York City borough of Queens.