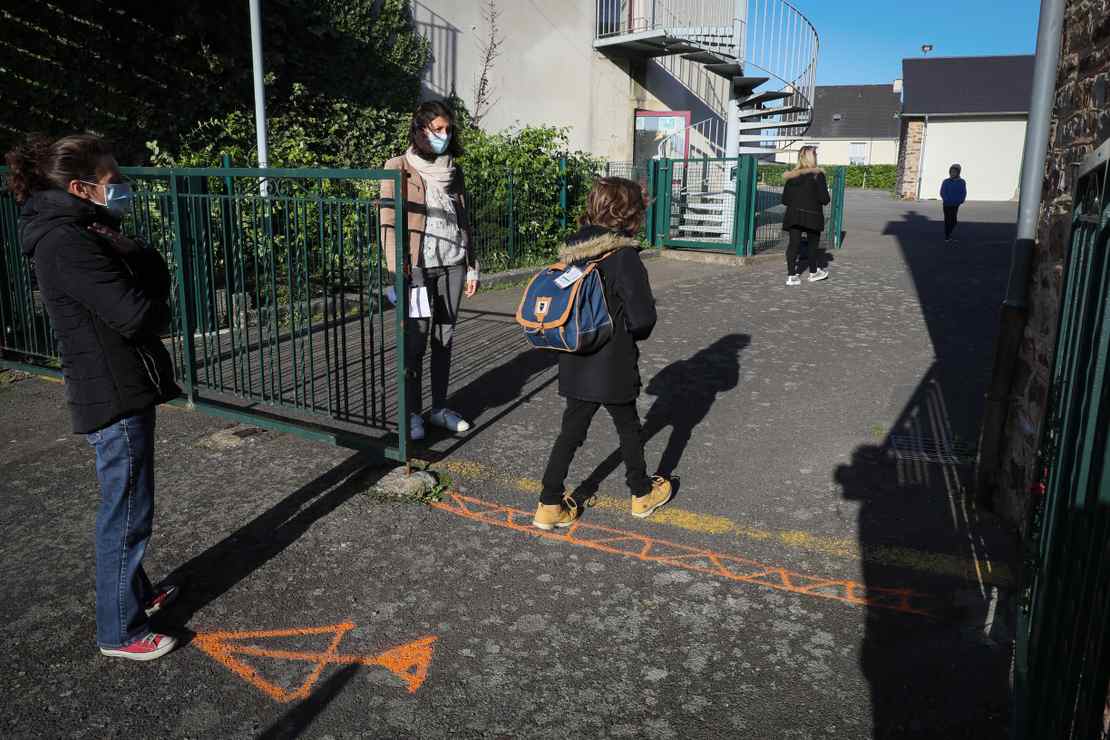 A significant number of teachers have put in for retirement over the last few months as educators say they’re frustrated with remote learning as well as worried about the coronavirus.

Those who are concerned about becoming sick oppose reopening the schools but those who are frustrated with online learning want to get back to in-person teaching.

The two seemingly paradoxical concerns have caused many teachers to seek different career paths, different roles or to focus on raising their own children.

In New York State, teacher retirements are up 20 percent from 2019, according to data from the New York State Teacher Retirement System. About 650 teachers filed for retirement between July and early August alone.

The one thing not often discussed by those who are pushing remote learning is the stress on teachers who are forced to be “on” for most of the day — their lives on display for all to see.

A St. Petersburg, Florida, teacher of five years, Jessica Smith, put in her resignation earlier this month over the stress and “paranoia” that comes with live-streaming to scores of students. The Thurgood Marshall Fundamental School teacher’s departure comes amid 90 other teachers retiring from public schools in Pinellas County, where St. Petersburg is located, through the Deferred Retirement Option Program, Bay News 9 reported Monday. District records showed there were 58 retirements and 252 resignations through the state employee “DROP” program this year.

There’s also the problem of knowledge retention. Apparently, students don’t assimilate as much information via computer as opposed to in-person instruction.

Bean said remote learning through computers eliminated much of the joy and personal connection teachers get when they’re able to instruct their students in person.

“You just try your best to make it interactive and have fun with them,” Bean told the local news station, adding that she doesn’t believe students are able to retain the information via remote instruction.

It’s time that school districts start thinking of the long term. It is going to be years — even with an effective vaccine — before schools will be able to reopen without clusters of kids who test positive for the coronavirus. But even as more young children test positive, their rate of hospitalizations and death have not gone up significantly. So the question remains why stick with online learning when so many don’t have access to a computer or the internet and other drawbacks pointed out above?

If the goal is to keep kids from infecting others, they may as well close the schools permanently. Kids catch every bug that circulates and the coronavirus is no different. Not infecting those vulnerable to serious illness is the key. And if you’re vulnerable and don’t take common-sense precautions, not opening the schools won’t matter because you’re liable to catch the bug somewhere else.

Electing Joe Biden president would give us a nightmare of unnecessary restrictions that would curtail personal liberty and would become a permanent feature of American life. It truly would “transform America.”

It’s a “transformation” we can do without.

‘What Is Wrong With’ Us? CBS Pushes Sweeping Bans on All Handguns, Rifles
The Kruiser Kabana Episode #181: My Colleague Chris Queen and I Discuss the Future of Baseball
Elon Musk considers the right of gun ownership ‘an important safeguard against potential tyranny of government,’ says he favors restricting assault weapon sales to individuals in special situations
‘Don’t be ashamed you are using, be empowered that you are using safely’: NYC Health Department issues eyebrow-raising ad about drug use
Schumer blocks bipartisan school safety bill in Senate after deadly shooting