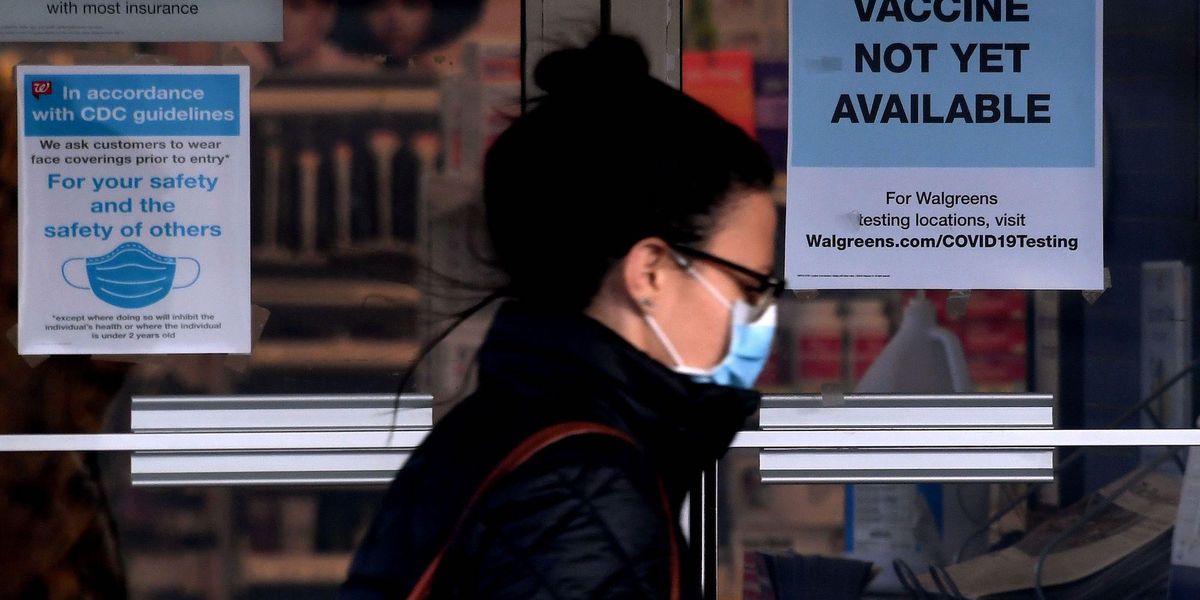 The state of California is dead last according to one metric of vaccination after Alabama pulled ahead of the nation’s current COVID-19 hotspot.

That measure is the percentage of coronavirus vaccine dosages used, and California comes in at 37.3% for the latest week. That’s an improvement from 27.5% usage the week prior, but still puts the state worst in the nation.

That insight comes by way of the vaccination tracker from Bloomberg News where vaccinations rates are updated and documented from all the states.

The San Francisco Gate reported that California is the only one among the six largest states in the union to have a vaccination rate below 40%.

The Biden administration had made it a goal to vaccinate 100 million Americans in the first 100 days of the president’s term, but critics have noted that this is not much of a goal since it would likely be met at the current pace of vaccinations.

Sources from the Biden administrations also attempted to claim that a vaccination plan from the former Trump administration was virtually non-existent and that they had to work from scratch. That accusation was quickly refuted by some journalists who called it an exaggeration and later by Dr. Anthony Fauci during a media briefing on Thursday.

When President Biden was challenged by a reporter about the relatively low bar set for vaccinations by his administration, he snapped at him and walked away.

KGTV reported that health officials in California were frustrated because they had built the infrastructure to administer the vaccine dosages, but there simply weren’t enough to go around.

Here’s more about vaccinations in California:

Column: Al Sharpton’s Hoary Heart-to-Heart With Kamala
Man breaks into home of mother of three. Problem for intruder? Mom is a sheriff’s deputy — and she doesn’t hesitate to use her gun.
Situation Update, Mar. 3rd – We are not the first civilization on Earth to face a catastrophic WIPEOUT
Tuna Tartare, Grey Poupon, and . . . Broccoli?
Report: Facebook under investigation for ‘systemic’ racial discrimination practices