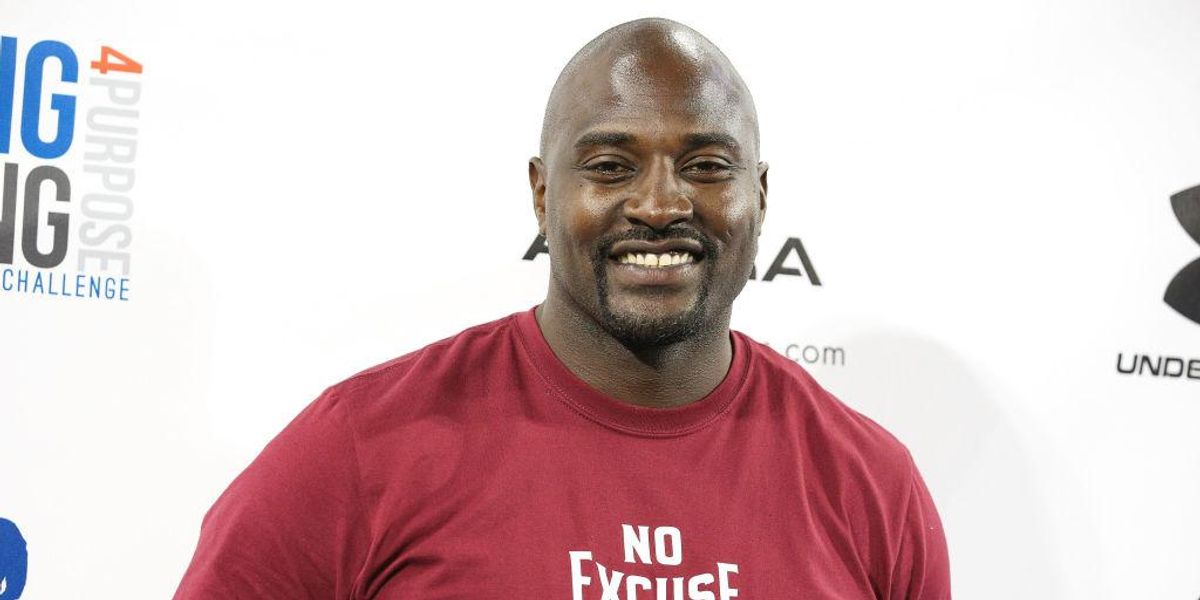 The retired defensive end who played 10 years in the NFL for four teams called for the change in athletics with a tweet.

“As a father of 3 daughters & the husband to a former collegiate athlete, this hits home in a special way,” Wiley wrote on Twitter. “It’s time to create a separate transgender category in competition! Also think it’s time for me to start a podcast bcuz some things need to be discussed in detail!”

As a father of 3 daughters & the husband to a former collegiate athlete, this hits home in a special way🤯It’s time… https://t.co/zBJkYKMDyr

The tweet includes a screenshot of a May 2019 article from World Magazine titled: “Built-in advantage: NCAA hurdler shows how the Equality Act would undermine the very thing it claims to champion.”

The article chronicles transgender collegiate athlete CeCe Telfer, who was ranked In ranked 200th and 390th in 2016 and 2017, respectively, among Division-II men’s college athletics, before transitioning, and then becoming a national champion when competing against women.

CeCe (formerly Craig) Telfer of New Hampshire’s Franklin Pierce University won the 400-meter hurdles at the NCAA Division II Outdoor Track and Field Championships on May 25 in Kingsville, Texas. Telfer’s time of 57.53 seconds was more than a full second faster than that of his nearest competitor.

Cory Procter, also a former NFL player, weighed in on the debate, “No extra category. Men and women.”

Wiley, who is also a sports television commentator, responded, “I’m hearing that pushback. But, is that respecting all? That’s what I want to dive into.”

@CoryProcter 🤔 I’m hearing that pushback. But, is that respecting all? That’s what I want to dive into

On his first day as president, Biden signed the “Executive Order on Preventing and Combating Discrimination on the Basis of Gender Identity or Sexual Orientation.” The executive order declared that any school that receives federal funding must allow biological males who identify as females to compete in girls’ sports teams. Schools that don’t abide could face administrative action from the Education Department, which could include the loss of federal funding.

Biden has signed 40 executive orders and actions in his first 10 days in office.