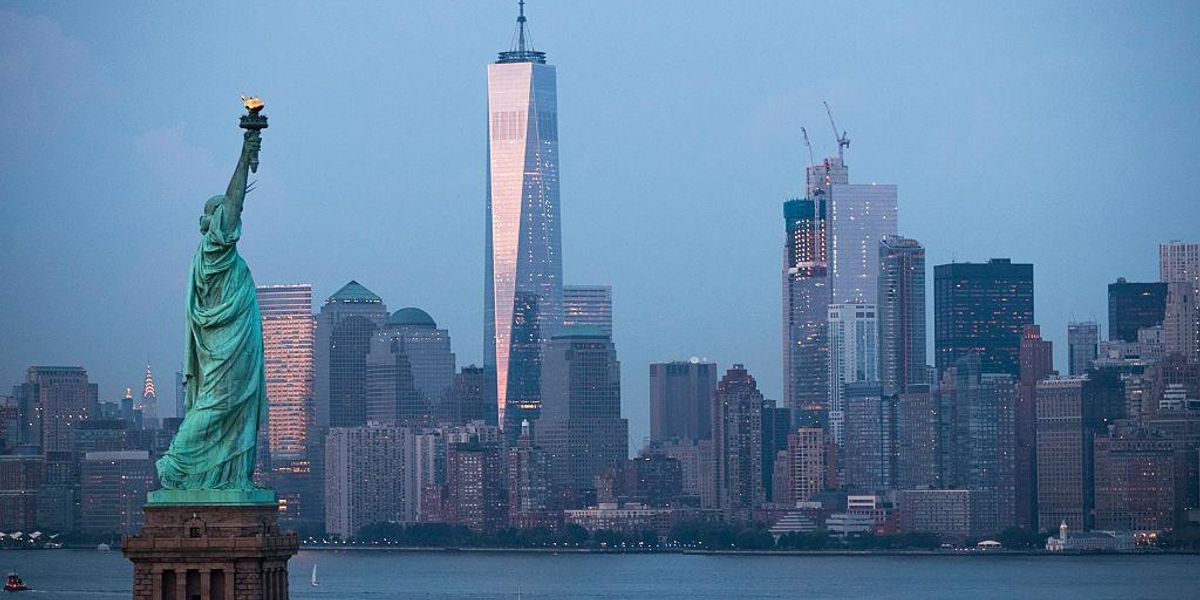 New York City will attempt to “fully reopen” by the first of July, ending all coronavirus restrictions on restaurants, retail, and other businesses, Mayor Bill de Blasio announced Thursday morning on MSNBC.

Citing that more than 6.3 million city residents have been vaccinated against COVID-19, de Blasio said it’s now time for the city that was once the global epicenter of the coronavirus pandemic — with nearly 800 daily deaths reported in April 2020 — to mostly return to normal life.

“Our plan is to fully reopen New York City on July 1. We are ready for stores to open, for businesses to open, offices, theaters, full strength,” the mayor said. “People have gotten vaccinated in extraordinary numbers, 6.3 million in New York City to date.”

During the process of reopening, de Blasio encouraged New Yorkers to be “smart” by practicing social distancing and mask-wearing when in public with strangers, but otherwise said the city is confident that the virus is managed to the point where life can return to normal.

New York City’s move to reopen could potentially come into conflict with statewide coronavirus restrictions enacted by Gov. Andrew Cuomo (D). The mayor indicated he has not discussed the city’s reopening plans with the governor, though he did pledge to work with the state government to achieve full reopening.

On Wednesday, Gov. Cuomo announced the state would lift the curfew on outdoor dining for bars and restaurants on May 17. At the end of the month, the 12:00 a.m. curfew on indoor dining will also be lifted. The move was widely seen as an attempt to one-up the state legislature, which had intended to repeal some of Cuomo’s executive orders restricting the types of services bars may offer.

New York state has also adopted the new CDC guidance on mask-wearing, which advises that vaccinated people do not need to wear masks outdoors unless they are in a large crowd with strangers.

According to the New York Times COVID-19 tracker only 29% of New York City residents have been fully vaccinated against the virus. The city is reporting an average of 1,803 new cases per day, though this is a 44% decrease from the average number of cases reported two weeks ago. The New York Times labels New York City at “very high risk” of exposure to COVID-19.

Mayor de Blasio encouraged those who have not been vaccinated to go and get the free vaccine, which will help New York City fully reopen by immunizing people from the virus.

“Anyone who likes what I’m saying, help us out by going out and getting vaccinated if you haven’t already,'” he said.