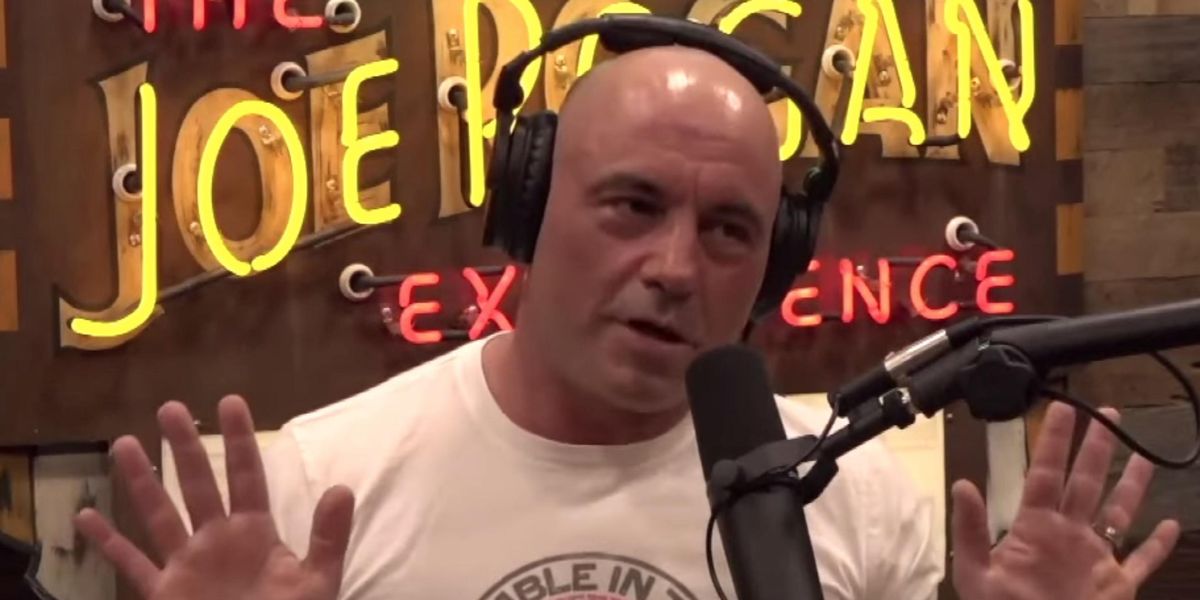 Joe Rogan clarified his position on vaccines after receiving criticism and opposition to his previous comments on his massively popular podcast, “The Joe Rogan Experience.”

Rogan had said that he was supportive of people getting the vaccine but that if someone were younger and healthy that they didn’t need to get it necessarily. He received a lot of blowback for the statement, including some from Dr. Anthony Fauci, the nation’s top infectious disease expert.

“Even if you don’t have any symptoms, you are propagating the outbreak,” Fauci said on “The Today Show” in response to Rogan’s comments.

“Because it is likely that you — even if you have no symptoms — that you may inadvertently and innocently then infect someone else, who might infect someone who really could have a problem with a severe outcome,” he explained. “So if you want to only worry about yourself and not society, then that’s OK. But if you’re saying to yourself, even if I get infected, I could do damage to somebody else, even if I have no symptoms at all. And that’s the reason why you’ve got to be careful and get vaccinated.”

Rogan noted Fauci’s response on his podcast but denied that he was against vaccines.

“I am not an anti-vax person,” Rogan responded.

“In fact, I said I believe they are safe and I encourage many people to take them. My parents were vaccinated, I just said I don’t think that if you’re a young healthy person, that you need it,” he explained.

He blamed news outlets for making more out of his comments than he had intended.

“These are not like planned statements, let’s be real clear. When I say something stupid, I’m not thinking about what I’m going to say before I say it, I’m just saying it!” explained Rogan.

“The problem is today everything is all headlines, and highlights and it’s all clickbait, which is fine. That’s the business,” he added later in the podcast. He went on to say that he didn’t mind people sifting through his “three hour drunken ridiculous podcast” for clickbait material, but he objected to anyone lying about what he said.

Rogan also said that he had planned to get the Johnson & Johnson vaccine himself before it got pulled from distribution.

“I am not a doctor. I am a f***ing moron. And I am a cage-fighting commentator whose a dirty stand-up comedian!” Rogan said.

“I am not a respected source of information even for me,” he added. “But I at least try to be honest about what I am saying.”

Here are the comments from Joe Rogan: