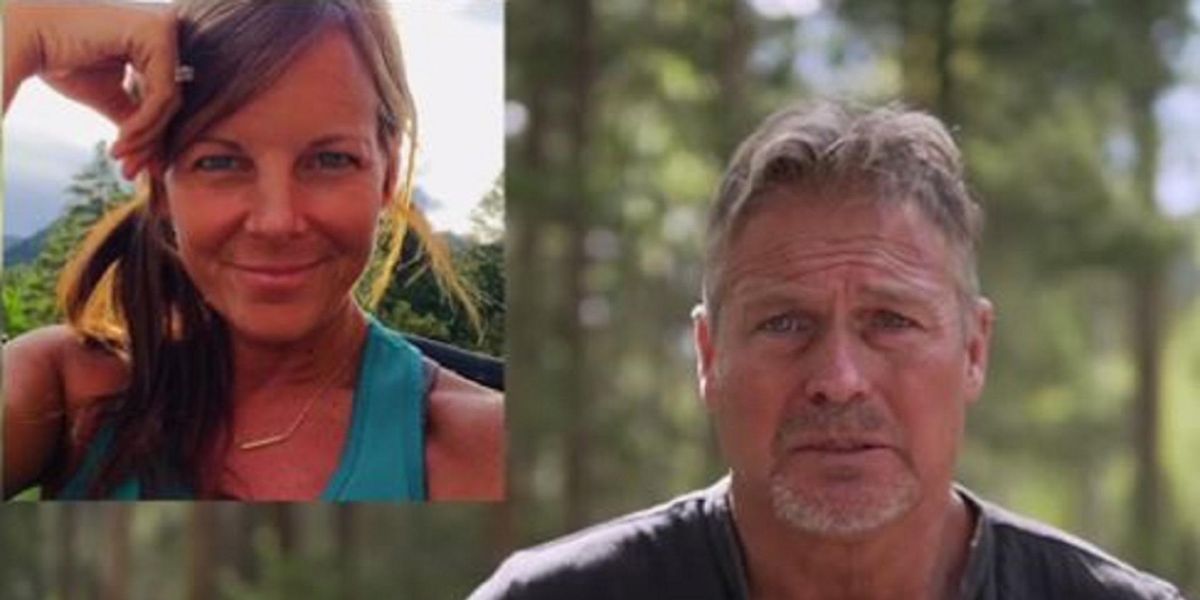 Colorado mother Suzanne Morphew disappeared almost a year ago, and her husband was just charged with her murder.

Mrs. Morphew, 49, has two adult daughters, and was reported missing by a neighbor on Mother’s Day of last year after going on a bike ride and never returning.

Fox News reported that Barry Morphew, 53, was arrested near his home on Wednesday and has been “charged with first-degree murder after deliberation, tampering with physical evidence and attempt to influence a public servant, according to authorities.”

The arrest of Mr. Morphew was announced by Chaffee County Sheriff John Spezze during a news conference, where the sheriff said, “Today is not a day for celebration, nor does it mark the end of this investigation. Rather, it’s the next step in this very difficult yet very important journey as we seek justice for Suzanne and her family.”

The Denver Post reported that Chaffee County authorities were “tight-lipped” about the arrest of Barry, revealing few details about what they knew from the year-long investigation that has thus far involved “70 investigators… serving 135 search warrants in Colorado, interviewing more than 400 people and taking about 1,400 tips on the case.”

Despite acknowledging that Suzanne’s remains have still not been found and her cause of death is unknown, District Attorney Linda Stanley expressed her confidence that they have the right suspect, citing an “incident” that pointed to Barry as being responsible for killing his wife.

For now, officials said, the arrest affidavit will remain sealed.

The Daily Mail reported that the outlet “exclusively revealed that [Mr.] Morphew was at a hotel in Broomfield, Colorado, on the day of his wife’s disappearance and mysteriously left the room reeking of chlorine and covered in wet towel.”

The Mail also noted that Barry sold a two-acre plot of land in February of this year that he purchased weeks after Suzanne disappeared, adding that “cadaver dogs picked up the scent of human remains” on the grounds of that property in September.