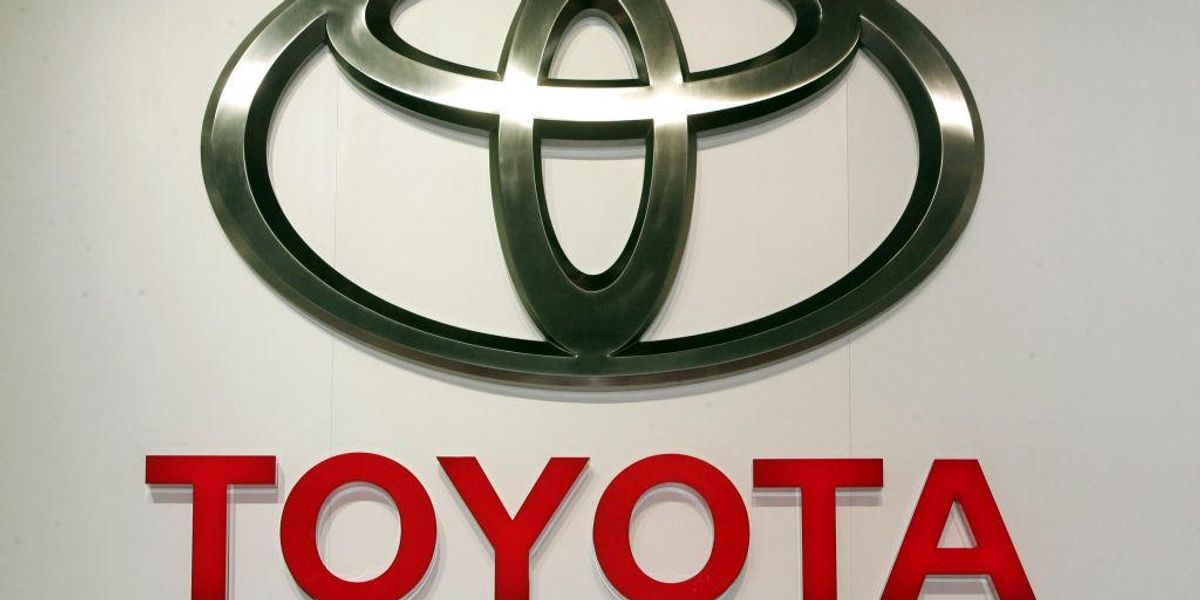 Toyota announced on Thursday that it will stop donating funds to American legislators who contested certification of the 2020 election results.

While Joe Biden was ultimately certified as the winner of the 2020 presidential contest, 147 GOP lawmakers were involved in supporting objections to some electoral votes. Eight senators and 139 House members voted to sustain either one or both of the objections to Arizona and Pennsylvania’s electoral votes, but those objections were ultimately voted down by both chambers of Congress.

Data compiled by Citizens for Responsibility and Ethics in Washington indicates that Toyota has donated to more than three dozen Republican election objectors to the tune of $56,000.

“Toyota supports candidates based on their position on issues that are important to the auto industry and the company. We do not believe it is appropriate to judge members of Congress solely based on their votes on the electoral certification,” a Toyota spokesperson said in a statement last month, according to The Hill. “Based on our thorough review, we decided against giving to some members who, through their statements and actions, undermine the legitimacy of our elections and institutions.”

Then on Thursday, the automaker announced it has chosen to cease contributing to lawmakers who contested certification of states in the 2020 contest.

In response to the news of Toyota’s decision, the Lincoln Project said the auto giant “made the right choice” and “put democracy ahead of transactional politics.”

The Lincoln Project had previously blasted the company.

“Toyota vehicles feature safety detection systems, smartphone integration, and more white nationalism than you might’ve expected,” the Lincoln Project had said in a tweet that featured an ad targeting Toyota over its political contributions.