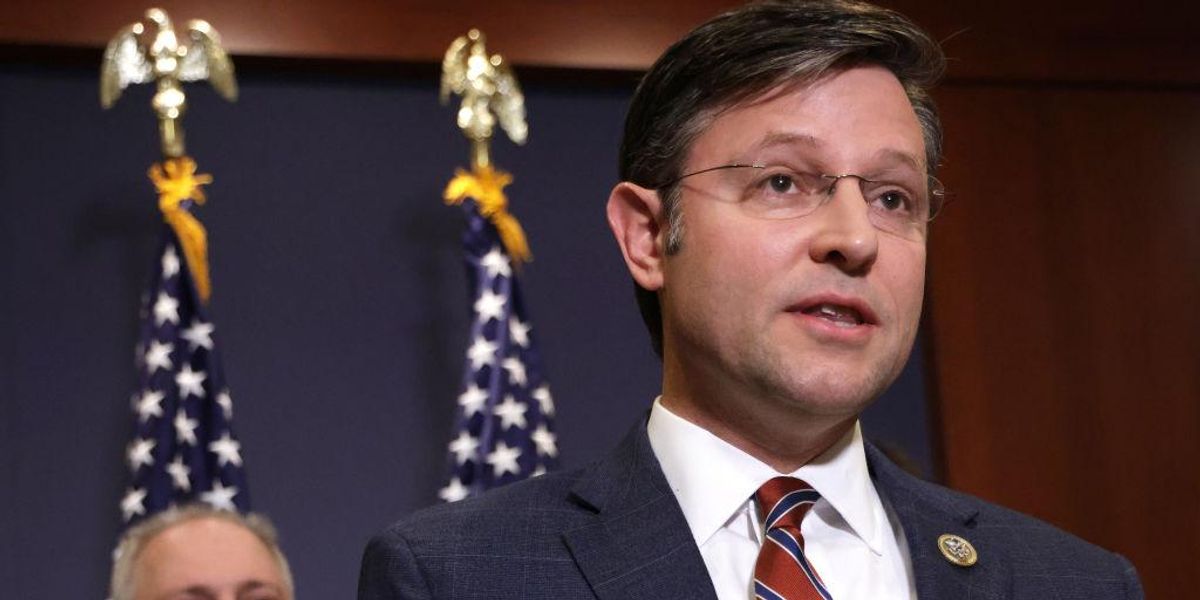 The American Rescue Plan allocated $350 billion for state, local, territorial and tribal governments to respond to the coronavirus crisis, and Republican Rep. Mike Johnson of Louisiana is calling for a requirement that a portion of those funds go toward law enforcement.

In his letter to President Biden, which was obtained by the Daily Caller, Johnson asked the president to direct the Treasury Department to stipulate that some of the funding must go toward law enforcement.

“The Act sets aside $350 billion to assist state, local, territorial, and tribal governments in recovering from the side effects of the pandemic,” Johnson wrote. “The Treasury Department issued an interim rule giving these respective jurisdictions flexibility to use their shares of the funds as they see fit to support COVID-19 response efforts, promote economic recovery, and replace lost revenue for governmental services. I respectfully request that you direct the Treasury Department to modify the final rule to specify that a portion of these funds must be devoted to law enforcement efforts in our states and local communities.“

Later in the letter, the lawmaker wrote: “The requirement should also specify that if a jurisdiction does not comply, it must submit an explanation in writing to the Treasury Department and Congress as to why such an allocation is not necessary.”

One of the other components of the legislation was that it provided for eligible individuals to receive $1,400 payments.

“Law enforcement officers are self-sacrificing public servants who risk their lives every day when they put on the badge and go out into our communities,” Johnson noted in the letter. “They require our support now more than ever as the needs of law enforcement reflect the needs of the people we serve.”

Johnson has served as the representative of Louisiana’s 4th Congressional District since 2017.