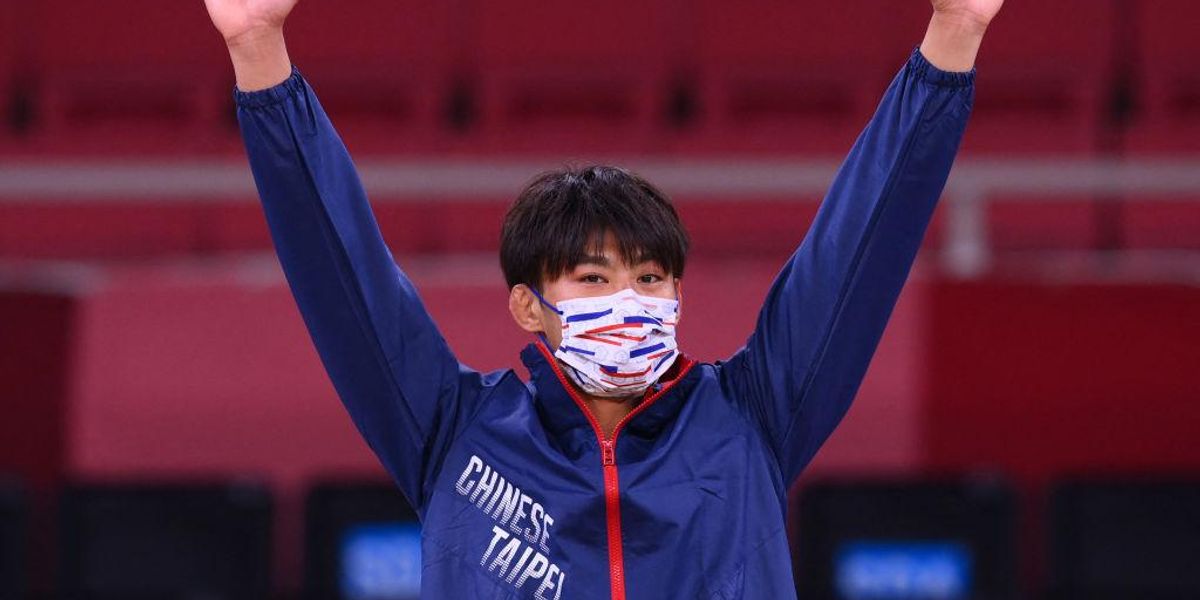 The Chinese government criticized NBC for showing an “incomplete map” of the country during its Olympics opening ceremony, an apparent reference to the fact that NBC’s map did not include the island of Taiwan or the South China Sea, both of which are disputed territories that are claimed by China.

According to Reuters, as delegations of athletes paraded through the opening ceremonies, NBC broadcast pictorial maps of the countries they represented. When the Chinese delegation was on screen, NBC displayed a map of China that did not include Taiwan or the South China Sea. The communist government of China does not control the island of Taiwan, which has operated under self rule, but has loudly claimed for years that Taiwan is merely a “rogue province” of China, and refuses to have diplomatic relations with any country that recognizes Taiwan’s independence. China has also made disputed territorial claims to the South China Sea, which have been the source of significant saber-rattling and near-military conflict over the years with China’s neighbors.

The Reuters report notes that the Chinese consulate in New York complained on their Weibo social media platform that the display “hurt the dignity and emotions of the Chinese people” and called upon NBC Universal to recognise the serious nature of this problem and take measures to correct the error.” NBC was also criticized for their decision by communist propaganda paper Global Times.

NBC did not immediately return a request for comment to Reuters.