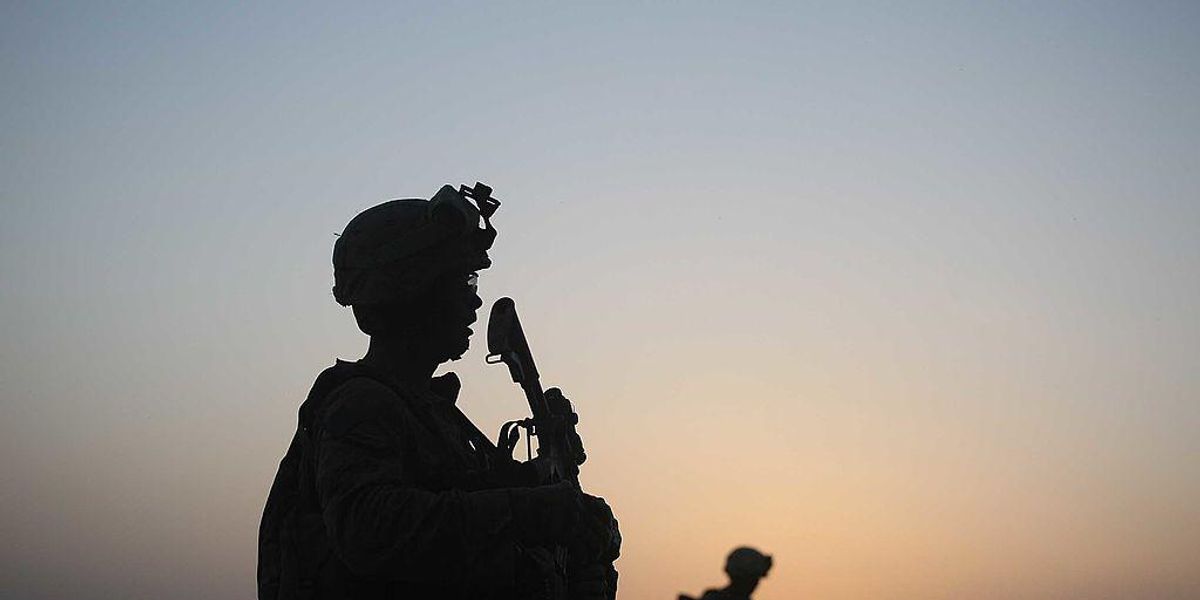 President Biden is facing heavy criticism from Republican lawmakers for completing the pullout of U.S. forces from Afghanistan while leaving some American citizens stranded in the country where the Taliban has seized control.

“My heart is heavy today, knowing the Biden Administration has left behind thousands of Afghan allies and hundreds of U.S. citizens in Afghanistan, including constituents from the 2nd district,” GOP Rep. Don Bacon of Nebraska said in a statement.

“This was completely avoidable, and the disgraceful actions by this Administration are on full display and they should be ashamed. This is the worst display of incompetence and weakness I’ve seen from any Administration in my lifetime,” Bacon declared. “Our national honor is tarnished, our credibility with our allies is in tatters, and our country is more vulnerable to potential attacks than at any time since 2001. China, Russia, and Iran are emboldened, and the strategic repercussions will be felt for years to come.”

The U.S. has now completed its withdrawal of troops from Afghanistan, but some American citizens remain stranded there.

“We believe there are still a small number of Americans — under 200, and likely closer to 100 — who remain in Afghanistan and want to leave,” Secretary of State Antony Blinken said Monday.

President Biden said in a statement that he has “asked the Secretary of State to lead the continued coordination with our international partners to ensure safe passage for any Americans, Afghan partners, and foreign nationals who want to leave Afghanistan.”

Republican Rep. Mark Green of Tennessee, who is a military veteran himself, described the abandonment of Americans and others as “unforgivable.”

“This is a dark moment — a stain — in our country’s history. Hundreds of Americans and thousands of Afghan allies were left behind enemy lines. This is unforgivable. Make no mistake: No one wants a forever war, but this is far from over. The Taliban are a sadistic enemy, and the American citizens and Afghan allies left behind will be their prisoners,” Green said in a statement.

“Joe Biden has dishonored this country, and his incompetence has cost American lives and our national security. Our troops performed honorably. And we will never forget the men and women — my brothers and sisters in arms — who gave their lives so we may live free,” Green said.