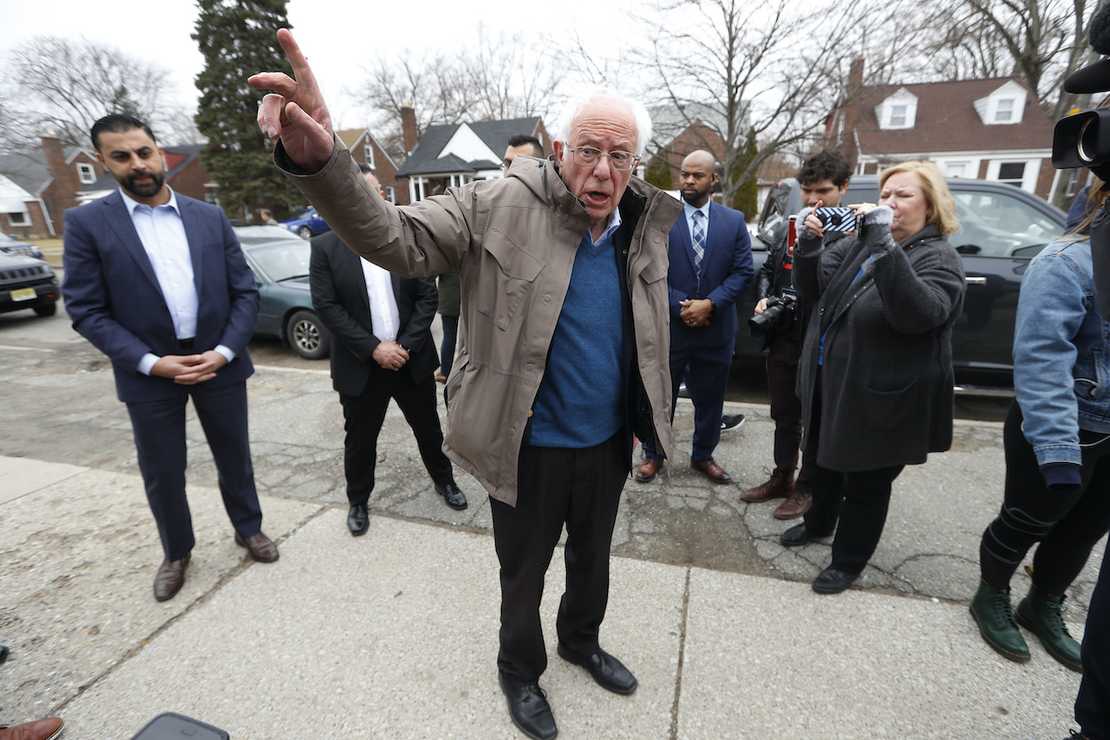 Sanders knows less about climate science than he does economics, but advancing radical policies, not helping America, is his goal. And of course, the Vermont millionaire’s claims are completely false.

Ida is the first hurricane to hit the United States in 2021, three long months into hurricane season.

According to projections — and everything seems to be a projection, not a guarantee — from the National Oceanic and Atmospheric Administration, “changes” in climate will actually decrease the overall number of hurricanes by 25%, while some could possibly increase in intensity.

Even the left-leaning Intergovernmental Panel on Climate Change says that while the proportion of Category 4 and 5 hurricanes could increase by the year 2100, the number of total hurricanes will go down.

As with wildfires in California, or busted levees in New Orleans, policies matter. With levees properly constructed and rehabilitated, Ida has caused only a few local deaths compared to nearly 2,000 fatalities from Hurricane Katrina. And when factoring in economic growth, the financial toll from extreme weather actually fell throughout the past 30 years.

That won’t stop misinformation and hyperpole.

The Washington Post ran a feature this week called “How climate change helped make Hurricane Ida one of Louisiana’s worst.”

But what they didn’t teach Kaplan at Georgetown, or she did not care to research from the National Hurricane Center (NHC), is that tropical storms and hurricanes today are not more common or powerful than in the past half-century.

Three of the five Category 4 or higher hurricanes to hit Louisiana during the past 70 years occurred in the 1950s and 1960s, a cooling period when many “experts” warned of a coming Ice Age.

The U.S. recently went from 2005 to 2017 without a single Category 3 or higher hurricane touching land, the longest period in recorded history. The busiest decade for major hurricanes came in the 1940s, and our last decade was one of the slowest.

President Joe Biden’s EPA reported in May: “Since 1878, about six to seven hurricanes have formed in the North Atlantic every year. Roughly two per year make landfall in the United States. The total number of hurricanes and the number reaching the United States do not indicate a clear overall trend since 1878.”

Maybe someone can relay these pertinent figures to Kaplan and Sanders.