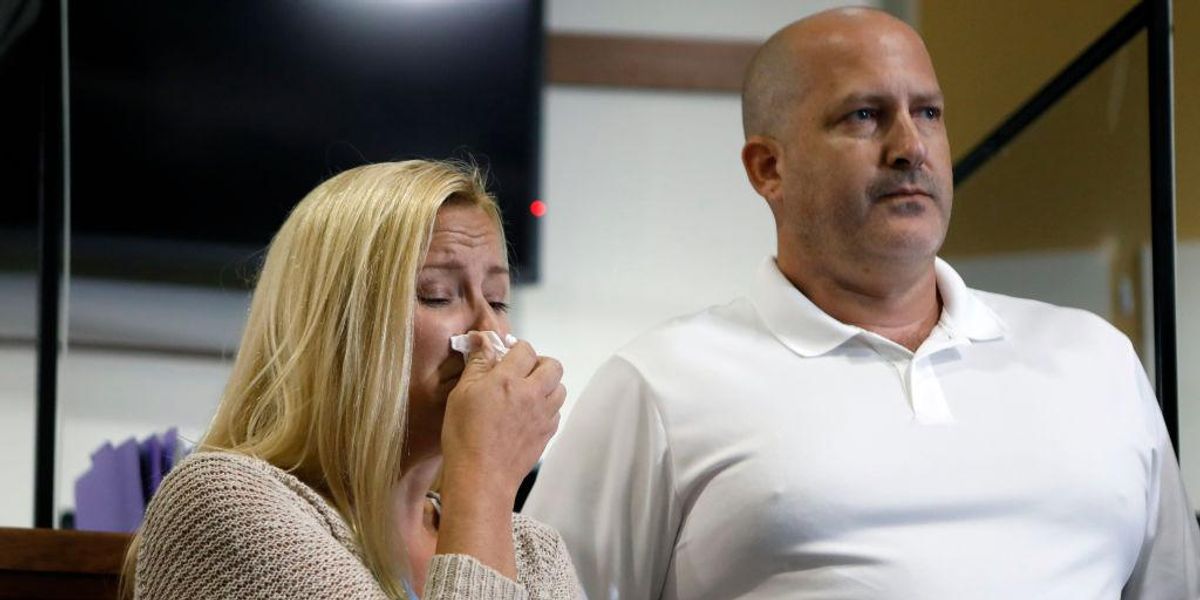 The whereabouts of Brian Laundrie, who has been declining to speak to authorities about the disappearance of his girlfriend Gabby Petito, are now said to be unknown.

Police spokesperson Josh Taylor told CNN’s Chris Cuomo that Laundrie’s parents are saying that they have not seen their son since Tuesday.

“Be advised that the whereabouts of Brian Laundrie are currently unknown,” attorney Steven Bertolino said in a statement, according to reports. “The FBI is currently at the Laundrie residence removing property to assist in locating Brian. As of now the FBI is now looking for both Gabby and Brian.”

Breaking from the attorney for Brian Laundrie: “Be advised that the whereabouts of Brian Laundrie are currently unk… https://t.co/sAwRJIsiF5

Laundrie and Petito had been traveling together, ABC News noted. But Laundrie eventually arrived home in Florida without the woman, according to police, the outlet said.

“Many people are wondering why Mr. Laundrie would not make a statement or speak with law enforcement in the face of Ms. Petito’s absence,” Bertolino said in a statement earlier this week on Wednesday, according to ABC News. “In my experience, intimate partners are often the first person law enforcement focuses their attention on in cases like this, and the warning that ‘any statement will be used against you’ is true, regardless of whether my client had anything to do with Ms. Petito’s disappearance. As such, on the advice of counsel, Mr. Laundrie is not speaking on this matter.”

A bit later in the evening, North Port Police Chief Todd Garrison tweeted that the discussion at the residence had wrapped up.

“The conversation at the Laundrie home is complete. Once we have the details, a statement will be made. We ask for calm! Please let us work through this and information will be forthcoming,” he tweeted.