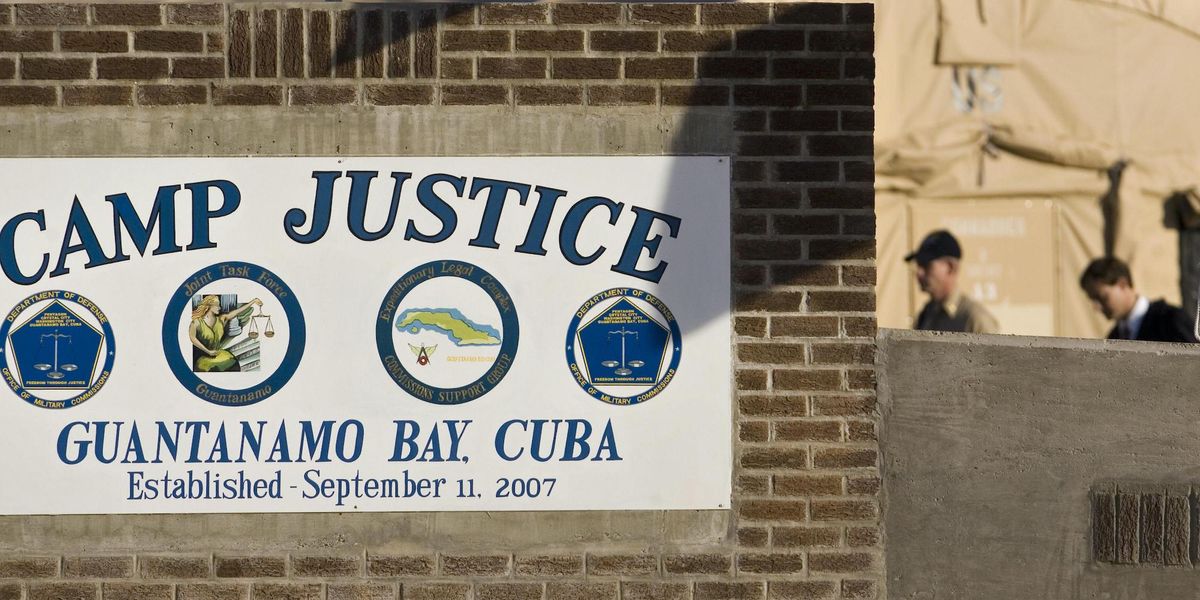 The Biden administration is seeking a contractor for a migrant detention center in the military base at Guantanamo Bay, Cuba, and they are asking for Haitian Creole language capabilities.

The request was sent out from the Department of Homeland Security on Friday as the administration struggled with a growing humanitarian crisis from Haitian migrants at the southern border. NBC News documented the government solicitation.

The contract solicitation said the facility would have a capacity of 120 people, but that the contractor should be prepared to “erect temporary housing facilities” for as many as 400 people in a “surge event.”

NBC noted that there was no indication in the request that the administration planned to send migrants from the southern border to Guantanamo Bay, but they added that migrants picked up in the past have been detained there for short periods.

Immigration advocates are already criticizing the possibility that migrants might be detained at Guantanamo Bay under President Joe Biden.

“It’s highly concerning that the administration may be considering using Guantánamo to detain Haitian asylum-seekers or others,” said Wendy Young, president of the immigrant advocacy group Kids in Need of Defense.

“Instead of defaulting to a law enforcement response grounded in deterrence,” she added, “the administration should instead live up to our legal and ethical obligation to allow Haitians to apply for asylum. Conditions in Haiti underscore how essential that is.”

“This is NOT ethical. This is NOT dignity & respect. This is NOT building back better,” tweeted the account for the National Immigration Law Center in response.

The administration has been excoriated by many on the right for easing the immigration restrictions put in place by the former administration to dissuade migrants from seeking refugee status. Others on the left have blasted Biden for not being lax enough on migrants.

On Wednesday, Rep. Maxine Waters (D-Calif.) vociferously criticized the Biden administration over video showing Border Patrol agents whipping at Haitian migrants with their reins, which she said was as bad as what was witnessed during the slavery period.

Here’s more about the border crisis in Del Rio: