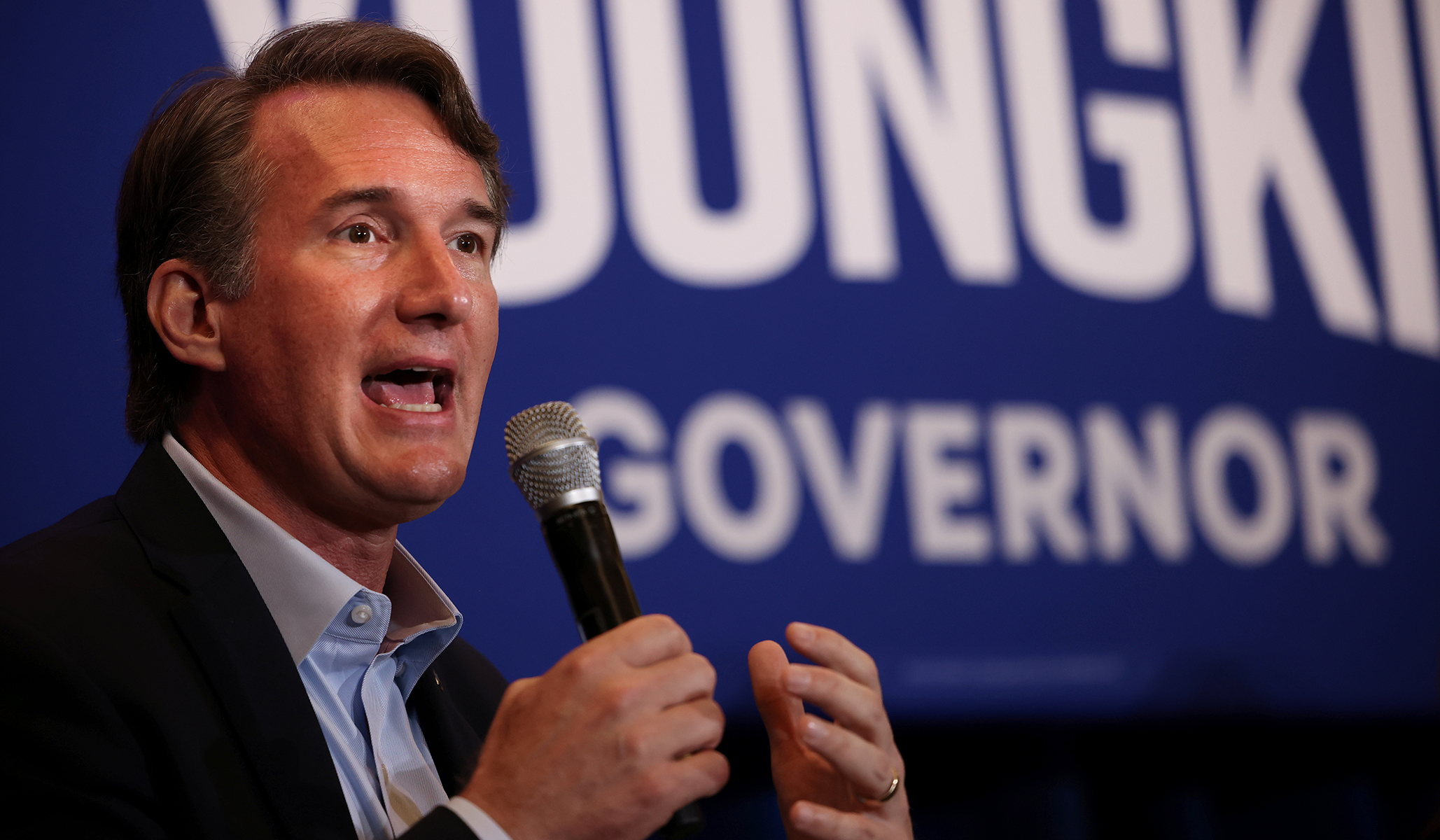 An Emerson University poll released on Wednesday shows Republican Glenn Youngkin in a dead heat with Democrat Terry McAuliffe in the race to become Virginia’s next governor.

The survey of likely voters, conducted between October 1 and 3, shows McAuliffe, who served as governor from 2013 to 2017, with only a one point lead over Youngkin (49-48 percent).

Emerson’s last poll of the race from September showed McAuliffe leading Youngkin by four points. Notably, that poll pegged McAuliffe’s support with Hispanic voters at 56 percent. October’s iteration, meanwhile, showed Youngkin up with that demographic, garnering 55 percent of the group.

A number of factors could be contributing to the narrowing of the most anticipated race of the 2021 election cycle. In general, the political climate of the country appears to be shifting in Republicans’ favor as President Joe Biden’s domestic agenda stalls, economic growth remains sluggish, and the administration’s withdrawal from Afghanistan — which saw the reestablishment of a Taliban-led government and the abandonment of American citizens and wartime allies — continues to loom large.

In Virginia, which Biden won by ten points last November, the president’s approval rating is underwater by three points. After being informed of Biden’s endorsement of McAuliffe, only 22 percent of respondents said it made them more likely to cast their ballot for the Democratic nominee. Thirty-nine percent said it made them less likely.

Moreover, McAuliffe’s campaign has been hampered by a series of missteps. At a debate with Youngkin last Tuesday, McAuliffe asserted that he doesn’t “think parents should be telling schools what they should teach.” At the very least the statement is sure to drive Virginia Republicans to the polls, given that school board meetings in the state have been packed in recent months by parents outraged by the embrace of critical race theory in schools.

Emerson’s September poll showed that 47 percent of voters would support a ban on critical race theory in public schools — a measure that Youngkin supports and McAuliffe opposes. Only 36 percent of respondents backed McAuliffe’s opposition to the measure.

McAuliffe has also come under fire from fact-checkers, who have disputed a number of claims he’s made about Youngkin and other Virginia Republicans in relentless attack ads.

The Emerson poll comes just a day after a Quinnipiac poll taking voters’ temperature in the 2022 midterm elections showed Republicans up three points in the congressional generic ballot.