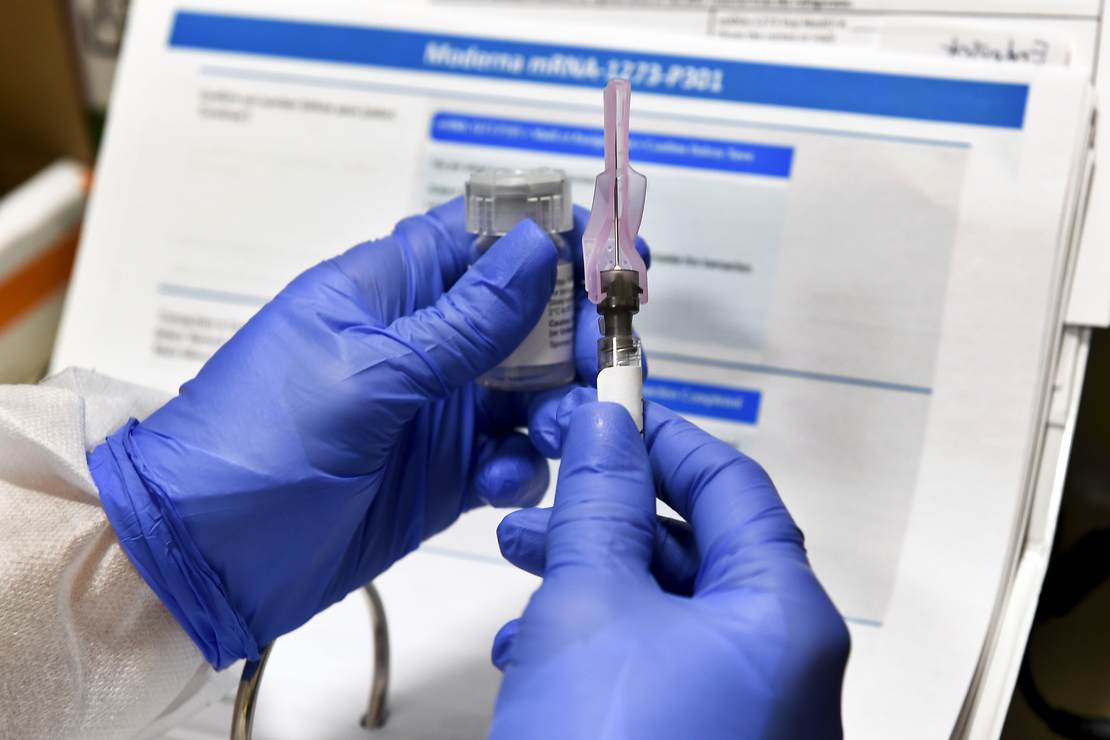 If you thought that mandated vaccines were going to end with the COVID-19 jab, think again. Now that the majority of Americans have allowed their government to coerce them through force and intimidation to get vaccinated or face dire consequences, more vaccine mandates are being implemented. Did you see that coming? A lot of us did.

“If history tells us anything, we expect it is very likely going to be a very aggressive flu season,” said Michael LaFarr the Executive Director of health and Counseling at DU. “It’s a part of our overall plan to protect our community. The health and wellbeing of our community.”

Students and staff have until mid-December to comply. From the CDC’s study on the vaccine this year:

A 2021 study  showed that among adults, flu vaccination was associated with a 26% lower risk of ICU admission and a 31% lower risk of death from flu compared to those who were unvaccinated.

That might be an okay efficacy rate if you’re in the high-risk category, but for healthy young people, it’s not that impressive. Many people risk of getting the flu every year as either a boost to their immune system or because they might not catch it. Others don’t want to risk the flu vaccination’s side effects, which can be severe in some people. Whatever the reasons, what one does with one’s own body is one’s own business…or it used to be before Americans forgot what country this is and lined up to be injected by executive order.

Now that most Americans have set the precedent that they will get jabbed whenever the government says to, we’re all about to be told to inject a lot more of these, or else! Don’t say we didn’t try and warn you.

RELATED: White-Collar Elitist Tries to Lord It Over a Blue-Collar Worker. It Doesn’t End Well for Him.

On a positive note, one of our contributors, Sarah Hoyt, wrote an amazing essay called “When the Music Stops” that should be read in its entirety. Here’s an excerpt that should give you some hope.

People haven’t been buying the narrative for a while. Oh, they might buy that Delta is scary, but the reaction is not “we must mask and lockdown and have a new vaccine.” It’s “Well, if none of that worked, then we won’t do it again.”

The left doesn’t get that. They are fourth-generation-of-communist stupid. And because they took the prestige institutions they also think they’re very very smart. And everyone else is dumber.

And they don’t realize every lie loses them credibility. Every attempt to get us to buy ridiculous bullshit (CRT) by force, or to be vaccinated by force, or every threat to nuke us, just makes it less likely we’ll ever do what they want.

So…. They’re going to keep pushing and pushing. Until the herd turns.

It’s not us the goats they should be afraid of. It’s the herd turning, in sudden unreasoning fury. (So should we. Some of us will get caught up in the right’s horrible lack of targeting ability when it comes to profiling the left.)

It’s getting closer every day.

I sure hope that’s true because every day there are new offenses, new outrages, and new losses of freedom that I could not have imagined, even in the frenzied panic of the red scare in the ’80s. Chinese-style censorship and tracking of free people with Nazi-like checkpoints to get into restaurants and parents losing their jobs and students being denied education for not getting injected with government-mandated experimental medicine is something we read about in comic books. Reflecting on the last two years is an absolute horror show to anyone who values liberty over life and there are shockingly few of us. That’s the scariest part of all.

We need the herd to wake up quickly and smell the danger.

9 of the top 10 governors with highest approval ratings are Republican; Biden is less popular than the least-liked governor in the country: Poll
WATCH: Republican Governor Sides With Rep. Omar, Calls for McCarthy to Condemn Boebert
On Keeping in with the (Chinese Communist) Party
Biden claims his global warming policies aren’t to blame for price of gas skyrocketing
Horror in Waukesha