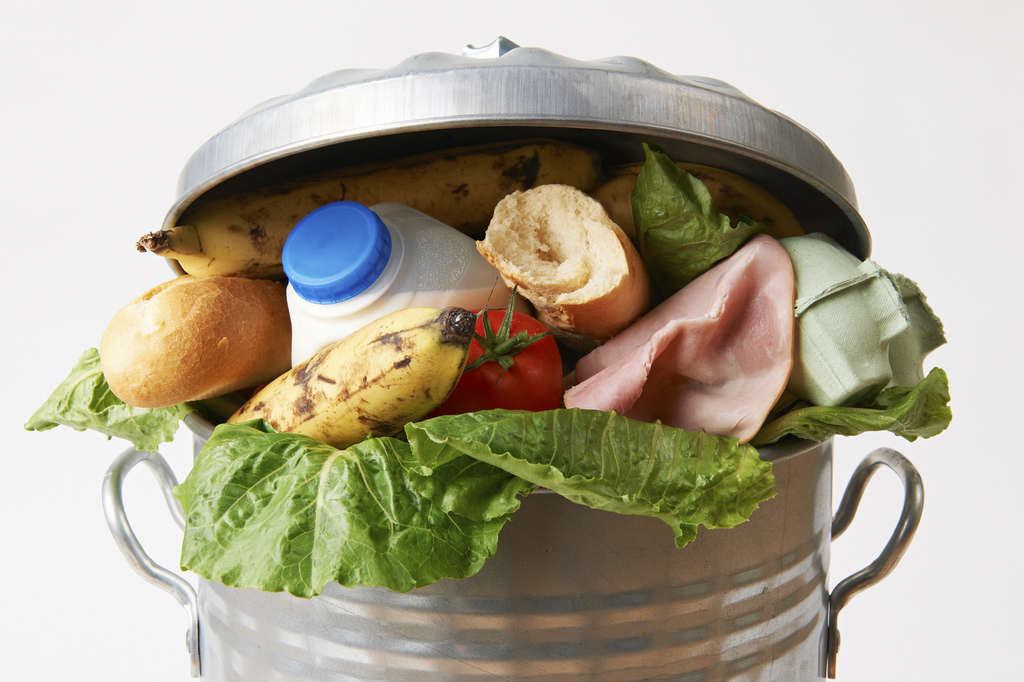 (Natural News)
They are beginning to pop up like cancer all around the country, but Amazon Fresh grocery stores are not what they appear to be.

Instead of making food cheaper and more accessible to Americans, Amazon Fresh is destroying perfectly good food at its warehouses, claiming that there is not enough space available to store it all.

The company has not admitted this directly, of course, but an insider has come forward to say that almost daily, employees are having to destroy pallets of food that is still within its sell-by date.

Amazon Fresh writes off this food destruction as a “donation,” but the insider says that this is a lie. Instead of donating the food, Amazon Fresh is dumping it in the trash, even while millions of Americans struggle just to put food on the table.

Circulating images show entire crates full of wasted food, including bratwurst, sour cream, yogurt, fresh produce, and other essentials. And this is happening at a time when scarcity coupled with inflation coupled with a decimated supply chain threaten to starve out the country.

“Food insecurity in the Land of the Free is at a historical high,” reports Humans are Free.

“Thanks to the fed printing trillions to pay for their irresponsible and economically devastating lockdown policies, food costs have gone through the roof, supply chains are disrupted, there are fewer workers, and the impact is empty shelves.”

It is unclear why Amazon Fresh continues to order too much food, only to destroy much of it. Is it really just for the tax write-offs, or is it to create artificial scarcity to keep food prices high?

Instead of tossing all that food in the trash, Amazon Fresh could simply discount it and put more of it on the shelves so it would sell faster. This would allow more people to get the food they need for their families at a better price.

Amazon Fresh is choosing not to do this, though. The company has instead chosen to waste and let people go hungry, all while keeping its profit margins high and its executives happy as clams with their bonuses.

It is an obscene display of crony capitalism gone wild, and chances are it is happening at other supermarkets as well – though probably not to the degree that Amazon Fresh is doing it.

Amazon has quite the reputation for being an evil monster of a corporation that cares only about its bottom line and nothing else.

“[T]hese food items are being scanned out as ‘exp-removal-donate’ and being trashed at my facility,” the Amazon Fresh insider reported in a forum.

“These items are on the same list as our daily donations lists we have. Canned, boxed, toiletry and other are donated accordingly but refrigerated and frozen are not at my facility at least.”

This insider went on to explain that much of the wasted food is weeks away from its sell-by date – and most people know that the sell-by date is not even an expiration date. In other words, this is perfectly good food that families could use that is being dumped in landfills.

“I have seen multiple pallets come in to the warehouse to be immediately thrown away as we did not have the storage capacity to store said product.”

It would be almost no trouble for Amazon Fresh to contact local food banks and have them pick up all this food instead of hauling it off to the dump. In fact, this is what Amazon Fresh is telling the IRS it is doing with the food, meaning Amazon Fresh is committing tax fraud.

The latest news about the collapse of the food supply chain can be found at Collapse.news.