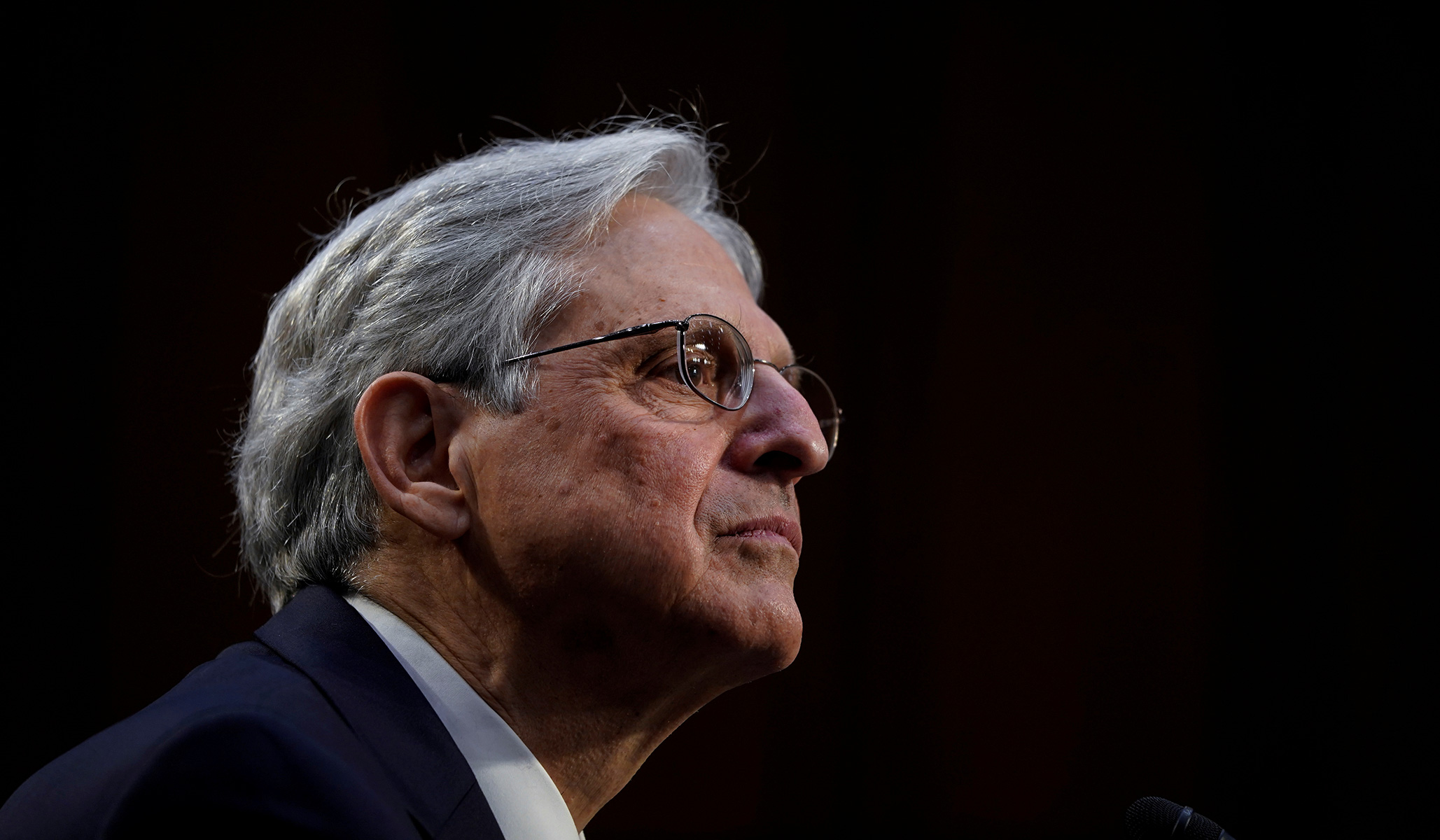 US
No matter how hard the attorney general’s Senate allies try to pretend otherwise, his improper assault on parents’ free-speech rights is undeniable.

ttorney General Merrick Garland is testifying today at an oversight hearing convened by the Senate Judiciary Committee. Chairman Dick Durbin (D., Ill.) did not take long to project the Democrats’ strategy for fending off rebukes of Garland over his memo threatening to investigate parents who protest progressive indoctrination in the schools.

In his opening statement, Senator Durbin first insisted that Garland has stressed that the First Amendment protects dissent, but then maintained that violence in school-board meetings is a serious problem throughout the country, and that threats of violence were the true motivation for Garland’s memo.

As I’ve explained, there is no …