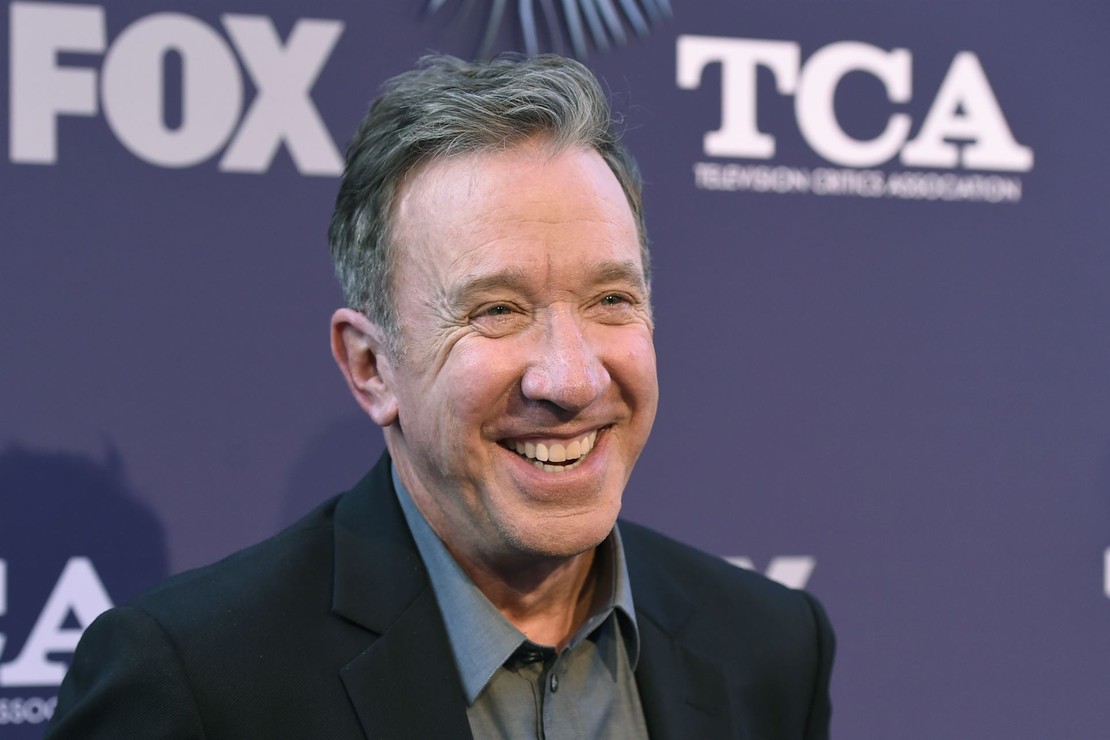 Comedian and actor Tim Allen has voiced the toy version of Buzz Lightyear since 1995’s Toy Story. However, some fans were shocked to learn that the Buzz Lightyear in the upcoming film will be voiced by Chris Evans—who is most well known for portraying Captain America in the Marvel Cinematic Universe.

The Buzz Lightyear character barely speaks in the trailer. When I first watched it, I was curious if Tim Allen would voice the character. I didn’t assume he would because the character is not really the same as the one from the Toy Story movies. Nevertheless, speculation over the recast has led some to suggest that politics played a role in Tim Allen being recast. Tim Allen, of course, is a rare conservative in Hollywood, while Chris Evans is your garden variety Hollywood liberal.

It wouldn’t be the first time Disney has let politics play a role in casting. Many believe Disney fired actress Gina Carano over her conservative politics. The company has also reportedly embraced critical race theory in its employee training. Last year it announced that the infamous Splash Mountain ride at Disney World would be re-themed after the 2009 Disney film The Princess and the Frog, because apparently Splash Mountain was originally themed after the 1946 film Song of the South, which, though I haven’t seen it, is widely recognized as being racially insensitive, if not outright racist. The Princess and the Frog is the first Disney movie to feature a black princess. Some efforts by Disney to be woke or to make up for past wrongs have been bizarre, like their live-action reboot of Lady and the Tramp. The movie, which is set in 1909, features the characters of Jim Dear and Darling as an interracial couple 58 years before interracial marriage was even legal in the state in which it took place, effectively whitewashing anti-miscegenation laws from history.

So is there reason to believe Tim Allen not being cast to voice this version of Buzz Lightyear was a political slight? Sure. But, as much as Disney doesn’t deserve the benefit of the doubt, my gut says this was not a politically motivated recasting.

For starters, it’s a different version of the character so it doesn’t need to have the same voice. Whether the Lightyear movie will spawn a franchise of its own remains to be seen, but one can’t blame Disney for thinking fresh voices would help distinguish between the two franchises and characters.

Related: Mickey Mouse Goes Woke And Customers Don’t Like It

Tim Allen hasn’t weighed in on this either way yet, but it’s worth noting that he voiced the toy version of Buzz Lightyear in the latest sequel, Toy Story 4, which was released in 2019, smack dab in the middle of the Trump era. So if Disney wanted to stick it to Tim Allen over politics, it could have done so then.

As much as I’ve been critical of Disney for being woke and making political decisions, I don’t think this is one of them. Even with Disney, not everything is about politics. I suggest reserving judgment until we have proof either way.